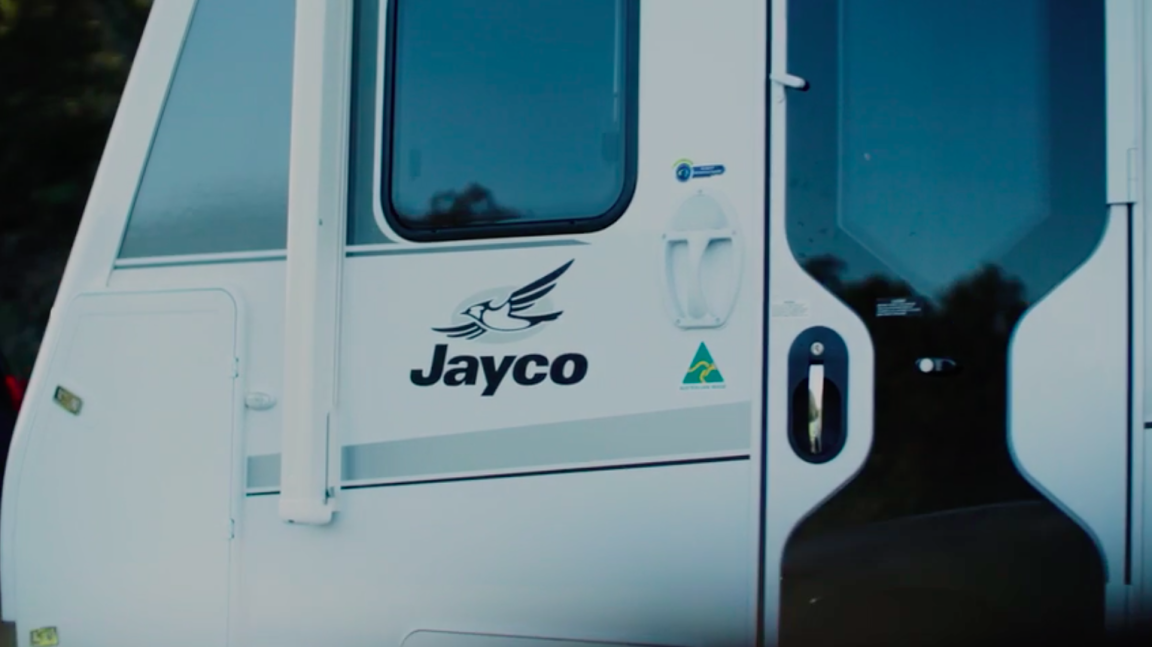 According to a press release from the ACCC today, the Federal Court has ordered caravan manufacturer Jayco Corporation Pty Ltd (Jayco) to pay a penalty of $75,000 for making a false or misleading representation to a consumer about their consumer guarantee rights, following court proceedings by the ACCC.

In November 2020, the Federal Court dismissed the majority of the ACCC’s case, including the allegation that Jayco acted unconscionably towards four consumers by denying them the right to refunds or replacements for their defective caravans. The Court, however, found that Jayco had misled one consumer by representing that they were only entitled to have their caravan repaired, when in fact a consumer’s rights under the Australian Consumer Law when there is a major failure also include a refund or replacement.

The Court found that the caravans purchased by four consumers, who formed the basis of the ACCC’s case, were not of acceptable quality, and that defects in three of the caravans were major. When finding there was a major failure, the Court had regard to the cumulative effect of the defects, which included water leaks when it rained and multiple roof collapses.

“Misleading consumers about their rights under the consumer guarantees, particularly by a large well-known manufacturer, is serious misconduct,” ACCC Chair Rod Sims said.

“This penalty is a reminder to businesses that representations to consumers about their consumer guarantees rights need to be accurate. Consumers have a right to a repair, replacement or refund for goods with major faults.”

“The ACCC will continue to take action against businesses who deny consumers the remedies available under the Australian Consumer Law for products that have clear defects,” Mr Sims said.

Jayco agreed with the ACCC to make joint submissions to the Court in relation to penalty, and consented to a declaration and costs order.

In November 2017, the ACCC instituted proceedings against Jayco alleging that it had acted unconscionably towards four consumers who purchased Jayco caravans, by denying them the right to refunds or replacements for their defective caravans. The ACCC also alleged that Jayco had made false or misleading representations to the four consumers about their rights to obtain a refund or replacement.

The Court found that Jayco had made a false or misleading representation to one of the consumers about their consumer guarantee rights under the Australian Consumer Law.

Consumer Guarantees under the Australian Consumer Law provide remedies for consumers if their product is not of acceptable quality. Consumers can choose to have a product replaced, repaired or refunded if there is a major fault. A retailer can choose the remedy for minor faults.

The ACCC encourages people to use its complaint letter tool to email or write to a business in relation to their rights to a repair, replacement or refund.

Jayco has responded to the statement shared by the ACCC pointing out that the ACCC had been ordered to pay back 80% of Jayco’s court costs. You can read Jayco’s full statement HERE.

Related: Jayco reviewing show attendance for the remainder of 2021 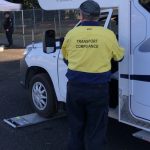 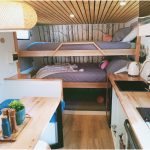