Following a 2021 ACL ruling, the ACCC has been ordered to pay back 80% of Jayco’s legal fees in a case first brought to court in 2017.

According to a spokesperson for Jayco, the manufacturer was alleged (by the ACCC) to have engaged in misleading and deceptive conduct and to have acted unconscionably towards four consumers by denying them the right to refunds or replacements for their defective caravans. The Federal Court dismissed the majority of the ACCC’s case, which was first brought to court in 2017.

“Jayco greatly regrets that it was found to have contravened the ACL in its dealings with one customer and it intends to ensure that its contravening conduct does not reoccur. The proposed penalty of $75,000 was noted to be considerably lower than the maximum penalty available for the contravention.”

“The Judge ruled that Jayco’s conduct was not found to be a case of systemic or repeated contravening conduct. Jayco’s conduct did not amount to a deliberate contravention and was not undertaken with an intention to mislead or deceive, but was inadvertent.”

“As a result of the ruling, the ACCC has been ordered to pay back 80% of Jayco’s legal costs accrued over the past four years. Jayco will pay 20% of the ACCC’s costs.”

The spokesperson added “For over 45 years, Jayco’s vision has been to produce the best caravans tailored for Australian conditions, selling over 225,000 caravans over this time. In 2019, it was awarded Canstar Blue’s first-ever customer satisfaction award in the caravan / RV sector.”

According to a press release from the ACCC, the Federal Court ordered Jayco Corporation Pty Ltd (Jayco) to pay a penalty of $75,000 for making a false or misleading representation to a consumer about their consumer guarantee rights, following court proceedings by the ACCC.

In that case, the Federal Court dismissed the majority of the ACCC’s case, including the allegation that Jayco acted unconscionably towards four consumers by denying them the right to refunds or replacements for their defective caravans. 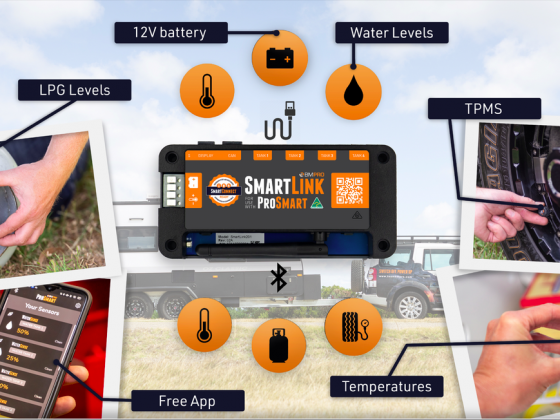 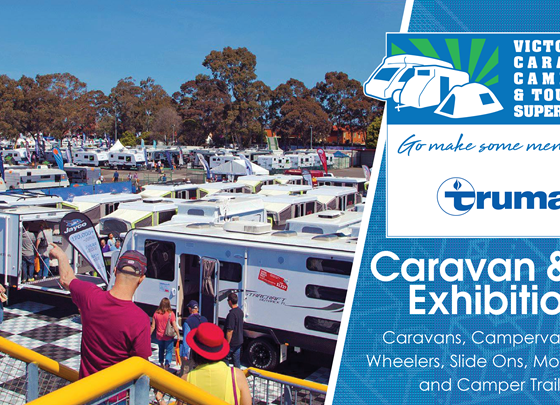 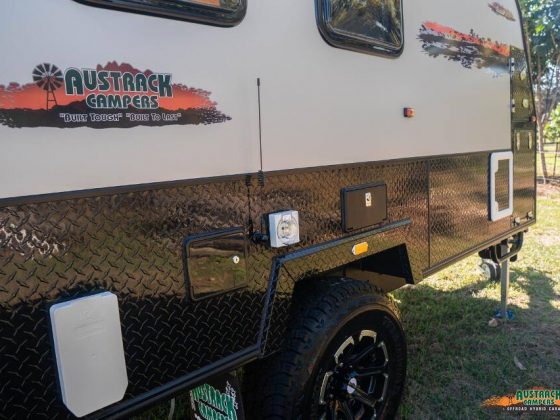