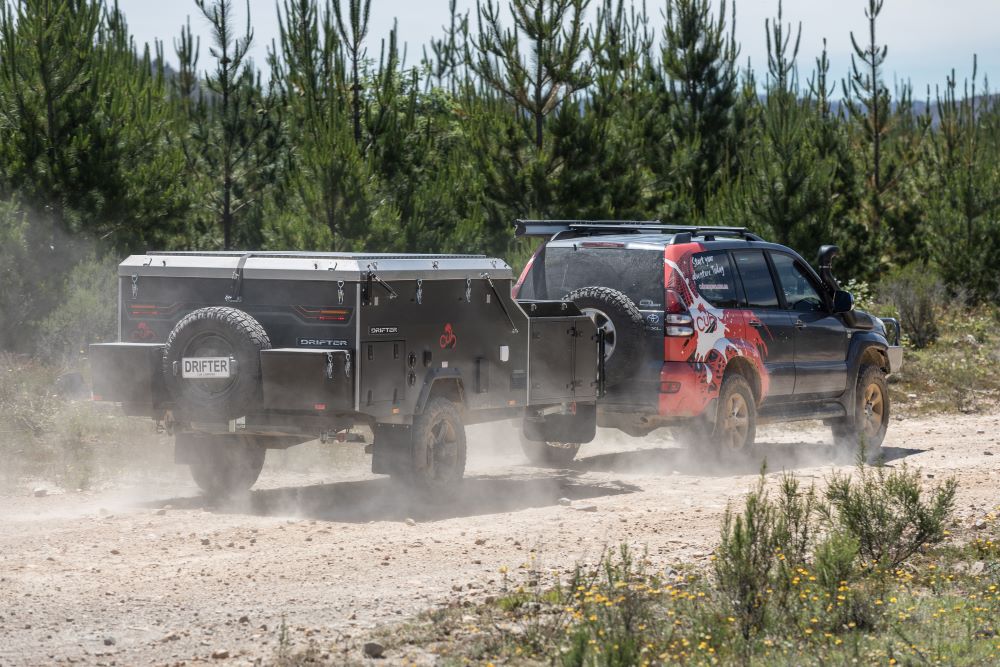 A new upgrade for the iconic Cub Drifter

First introduced in the 1970s, the original Cub Drifter was the iconic family off-roader. Kids were bundled in the back, windows were rolled down manually, and parents sang the lyrics to “My Sharona”, “Stayin’ Alive” and “Smoke on The Water” as they hit the roads and tracks.

It was a favourite among campers all over Australia, lasting until the late 1990s when production was halted. Then in 2020, the Cub Drifter made a comeback. It was brought back into production in the form of a double fold and was an instant success, resulting in a win for the 2021 Camper Trailer of the Year competition’s Best Build Quality award.

Once again in 2022, the Cub Drifter has been given another upgrade and it’s the best one yet!

What’s new for the Cub Drifter?

The first thing you’ll notice is that the Cub Drifter now has a new look with ‘Monument’ panels as standard.

The drawbar has been extended by 100mm for better manoeuvrability and is made from 150mm x 50mm x 3.0mm Australian Steel to handle Australia’s remote and rural destinations. An extra clamp is featured on the drawbar to attach the jockey wheel when towing, freeing up some extra space in your car.

The bed has been extended from a Cub Queen to a Cub King and I have to say, hallelujah! It’s a rare night that at least one kid doesn’t crawl into my bed giving me about 2 inches of room. The mattress has also been upgraded to a Slumberest Cloud 9 Pillow Top mattress. Hello, good night’s sleep.

In the dinette area, corner in-fill cushions have been included to make better use of the once-empty corner areas around the table.

Two 100ah lithium batteries are now standard, an upgrade from the heavier AGM batteries previously used. They also have a better depth of discharge of around 80 – 90%. To put it in perspective, the AGM batteries had around 50%. This allows it to be discharged right down to 10 – 20% of its capacity without affecting the battery’s life cycle.

Despite over 20 new features as standard, the drifter is nearly 40kg lighter than the previous model. As a result, the new upgraded Cub Drifter tips the scales at 1,414kg.

Other bits and pieces

More info on the Cub Drifter

When I do get my hands on one of these new Cub Drifters, rest assured I will not be singing anything from 2022 at the top of my lungs through this stereo. I shall instead educate the kids with my own personal rendition of “Thunderstruck” by AC/DC and “Fortunate Son” by CCR. Why? Because we all know the best road trip rock songs were created at least two decades ago.

So, how much are we talking? The Cub Drifter starts at $54,000. For more information on the upgraded Drifter, check out the official Cub Camper website.

Psssst: Since we’re on the subject of campers, check out our 5 Top Off-Road Towing Tips. Looking for inspiration on where to go? Check out our post on Fossicking in Australia. 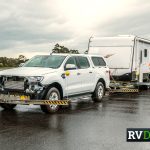 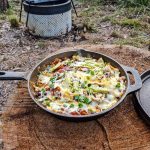