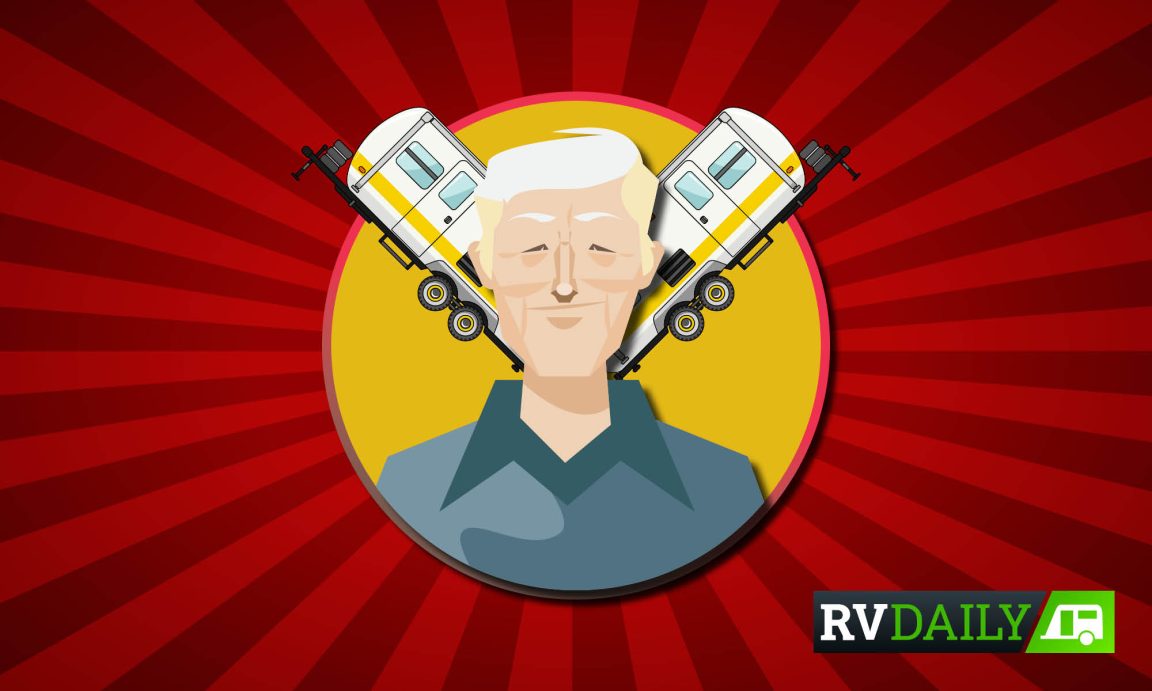 Idiot caravanners – don’t be that guy! We can cop tons of criticism as it is – so don’t give people ammunition by behaving like a tool.

I’ve been travelling around the country in campers and caravans for the best part of 25 years. In that time I have met the most wonderful and amazing like-minded people, many of whom I’ve kept in contact with for years afterwards. Caravanners and campers are the most terrific people you will ever meet but, every now and again, you’ll find that one guy who is the exception to the rule. You’ve probably met him: obnoxious, opinionated, self-righteous and most likely to be breaking every rule in the book. If you’ve just started out in your RV lifestyle and you’re wondering who I’m talking about, then take a note of the following to ensure that you don’t join the idiot caravanners and don’t be that guy!

No one overtakes me

Good behaviour starts on the way to the caravan park and being courteous on the road will certainly help to alleviate the bad reputation caravanners endure. Holding up traffic is sometimes unavoidable but when you get to an overtaking lane, don’t do what THAT GUY usually does and speed up, making it difficult for those behind you to finally get past. Maintain your speed or slow down a bit to give as many of those following you a chance to get past.

RVs give us the freedom to travel wherever we like and camp just about anywhere we like but there are some places that caravans and motorhomes are not welcome. So, if you see a sign that says Trucks Only or No Caravans, don’t do what THAT GUY does and stay there anyway. Apart from being a nuisance, you could be putting truck drivers’ lives at risk, depriving them of a mandatory rest break. If it’s not obvious that caravans and motorhomes are welcome, don’t do what idiot caravanners do.  Move on.

Too close for comfort

One of the very reasons we travel this country is for its wide-open spaces and the opportunity to enjoy some time away from the crowds of the cities. Some of our caravan parks and free camping locations offer visitors a large tranquil space all to themselves. So you can imagine the disappointment when you find THAT GUY has parked his caravan right next to yours when there’s oodles of space available. If you get to a camping spot and there’s plenty of space available, respect the personal space of others and allow some breathing room between yourself and other campers.

Nothing gets up people noses, quite literally, more than the issues associated with greywater. Many caravan parks have a provision for your silage water outlet but many others request that you allow it to run onto grassed areas near your site. This is fine but please be mindful of where your water flows once it’s left the hose. Don’t be THAT GUY who allows his grey water to run down to an adjacent site. Apart from being unhygienic, it’s just inconsiderate.

How many times have you been travelling down the road following THAT GUY in his caravan and he’s left a window or vent open, his pop-top raised or his lights aren’t working. On the back of the van, he proudly displays his name and that he is on UHF channel 40. You get on the radio to try to let him know and there’s no answer. The fool has switched off his radio, probably because he doesn’t want to hear all the truckies swearing at him for travelling at some ridiculously slow speed for no good reason. If you’re going to advertise to drivers behind you that you have a CB radio, make sure it’s switched on and answer it when someone calls you.

When you pull up to a site after a full day’s drive, the only thing on your mind is getting set up, sitting down and grabbing a cold one. The last thing you want or need is THAT GUY coming up to you, probably with a cold one in his hand, and telling you how you parked the van was all wrong, or that your choice of tow vehicle is not suitable for your heavy caravan or that your shackles are not painted yellow so they must be illegal. If you’re going to go and say hello to a newly-arrived neighbour, perhaps just offer to assist them with setting up and take an extra cold one over for them as well.

I recall one time we had returned to our caravan park site after a day’s sightseeing to find a new neighbour near us. His lovely new LandCruiser was sporting a rather nasty dent in the door that corresponded perfectly with a smear of black paint on a nearby bollard. It was obvious what happened, and I was trying to console him when he told me about THAT GUY who had come over to observe his parking skills and watched as he swung his car into the pillar. THAT GUY then came over to offer his advice and suggested that he saw the car was about to hit the pillar but didn’t say anything. A fat lot of good that did. If you do happen to be watching someone backing into their spot, and you see that they are about to hit something, for heaven’s sake say something. Don’t just sit there and watch it happen. That’s what idiot caravanners do.

We’ve all had the experience of people walking through our camp or caravan sites seemingly oblivious to their actions but one family’s story on Facebook recently took that to the next level. They were happily sitting at their site when THAT GUY walked through dragging his toilet cassette behind him. It was full to the point of bursting and its contents were splashing out of every orifice. The stench was overwhelming. If you’re going to empty your toilet cassette, do so before it becomes overfull and consider other campers when you’re taking that walk of shame to the dump point.

It really isn’t all that difficult to be a good fellow RVer. All it takes is a little common sense which, these days, isn’t all that common. Fortunately, the RV community is generally made up of very considerate and friendly people who appreciate what it means to be a good neighbour. If you’re wondering what the conventions are for any given situation, just use your head. Do what you would expect from others to do to you and if in doubt, just ask.

Idiot caravanners – whatever you do, don’t be THAT GUY, OR GIRL! 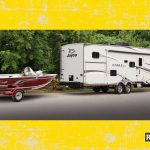 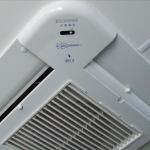