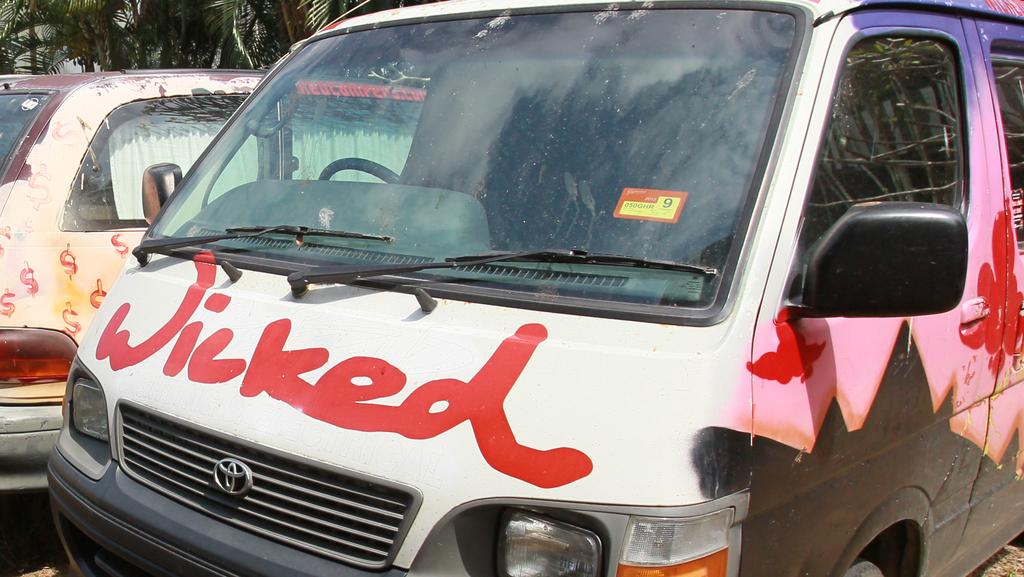 Minister for Roads and Road Safety Jaala Pulford announced the new laws at a meeting with other Australian Transport Ministers in Adelaide to discuss the issue.

The new legislation will be presented to Parliament later this year.

Under the new legislation, any Victorian registered vehicle that displays sexist, obscene or offensive slogans can be referred to the Ad Standards Community Panel, which will review it against the Australian Association of National Advertisers Code of Ethics.

If the panel finds the slogan breaches those standards, then it must be removed – or the vehicle’s registration will be cancelled.

The policy has been introduced in response to offensive slogans displayed on campervans, such as Wicked Campers, which operate around Australia.

The Labor Government has been working closely with other states and territories to develop a national approach to the issue.

Once passed, Victorian law will be consistent with laws already in operation in Queensland and Tasmania, to get vehicles displaying sexist, offensive or obscene slogans off our roads.

This action follows years of widespread condemnation of Wicked Campers for their apparent indifference to the allegedly offensive slogans on its vans. In July 2014, a petition opposing the slogans attracted more than 100,000 signatures as well as protests in the Australian Senate. Wicked Campers apparently caved in and issued an apology as well as a commitment to removing the offensive slogans. Wicked is yet to fully follow through with that commitment although the number of Wicked campers with the slogans on the road has apparently reduced over time.

It will be interesting to see what other vehicles are caught up in the new laws. 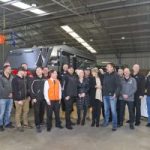 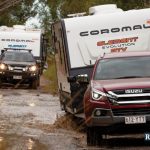