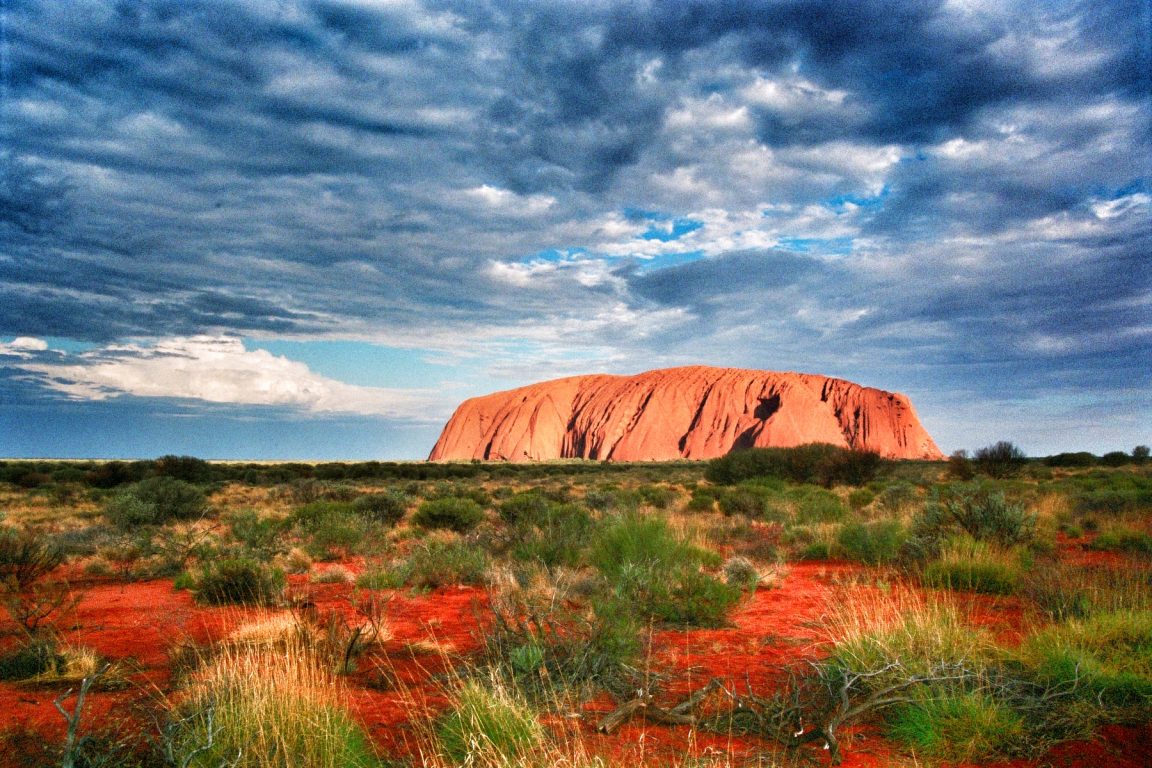 Climbing Uluru might be off-limits, but there’s still plenty to see and do in the Red Centre. Here are our Top 5 must-try experiences.

It is arguably the most iconic symbol of the Australian outback. Uluru is a sandstone rock of truly monolithic proportions. It towers 348 metres above the surrounding plains and it’s almost 10km around its base. It is seriously huge. There is nothing like it anywhere else in the world. I’ve visited Uluru four times, and it never fails to impress me.

For some visitors, a desire to climb Uluru was the only reason to visit, but there is so much more to Uluru than just the climb. In fact, I would argue there are far better ways to experience Uluru and the surrounding areas. So, to rekindle the interests of new visitors, here are our 5 top things to do at Uluru that don’t involve the climb.

Out of all the activities available at Uluru, this for me is the most fun. It is also the most intimate way to experience Uluru because you get so close to it. The day starts early, before sunrise, where you catch a bus from the resort to the start point for the tour. Here, your guides serve a light breakfast of tea, coffee and muffins while you enjoy a magical sideshow of ever-changing colours that accompany an outback sunrise.

After breakfast, your guides will take you through a thorough lesson on how to ride the specialised off-road Segways. If you’ve never ridden one of these before, don’t worry. It’s easier than walking. The tour takes you along the walking/cycling track the meanders around the base of Uluru and into the many culturally significant sites. Water holes, rock art and unique geographic features can all be found on the tour. The guides explain how the local Anangu people lived around the rock and how it influenced their lives. It’s fascinating and fun all at the same time. Sunset and daytime tours are also available. Click here for more info.

If you want to treat yourself and your partner to a uniquely Australian dining experience, the Sounds of Silence open-air dinner will not disappoint. The evening starts with pre-dinner drinks overlooking Uluru in one direction and Kata Tjuta (the Olgas) in the other, the latter silhouetted by the setting sun. After drinks, you’re escorted to the large, open-air dining area and shown your seats while a local musician plays the didgeridoo.

The meal is a beautiful buffet of uniquely Australian, bush-tucker-inspired cuisine, and there’s plenty of it to satisfy even the largest appetite. As the night darkens, the stars come out and a ‘star talker’ guides you through the night sky, pointing out the many constellations including those observed by the local Aboriginal people. After dinner, you have the option of visiting the incredible Field of Lights display. This unique art installation is a walkway through a seemingly endless field of 50,000 glowing balls that continually change colours. It’s a fascinating way to end a perfect evening. Click here for more info.

Uluru from the sky

There are several tour companies offering scenic flights over Uluru and the surrounding area. If you want to experience the true vastness and grandeur of the Australian outback, this is the way to do it. Whether it be in a helicopter or fixed-wing aircraft, you’ll see Uluru and Kata Tjuta as lone figures rising from the vast, endless central plains. Flights range in duration and can include flying over Lake Amadeus, Kings Canyon and if you want a treat, the colossal meteorite crater, Gosses Bluff. Click here for more info.

The unique rock formation of Kata Tjuta is a short drive from Uluru, and it offers its own unique visitor experience. Walking trails are the star attractions that take you in between the valleys formed by the towering rock domes that make up Kata Tjuta. The track through Walca George is our favourite. It’s listed as a grade three moderate walk that is a 2.6km-long return trip and takes approximately one hour to complete. At the end of the track, you’ll come to a vast natural amphitheatre and nestled within its centre is a small pool of water fed by an underground spring. This is a wonderful place to sit and listen to the sounds of the wind rushing through the valleys. Read more about the walk here.

While all these activities offer their own unique experience of Uluru, no trip there would be complete without spending an evening watching the changing colours of the rock during sunset. For those of us who enjoy photography, this is an event that never gets old. Every sunset is different. The most dramatic colour changes happen during partly cloudy weather conditions. If you’re lucky to time your viewing with a little favourable weather, you’ll be rewarded with some spectacular photographs. Here’s a tip. If you have a new smartphone or GoPro camera, it will likely have a time-lapse function. Mount your camera or phone on a tripod and take some time-lapse videos. You will be amazed by the results.

The truth behind closing the climb

The traditional owners of Uluru have wanted to close the climb since Uluru was handed back to them more than 30 years ago. In that time, they have chosen to ask (rather than tell) visitors not to climb Uluru.

This request is not simply because Uluru is sacred to them, but because the climb is extremely dangerous.

Thirty-seven people have died attempting to climb Uluru. Many more have had to be airlifted or stretchered off the rock face after injuring themselves on the climb. This is extremely distressing to the Anangu people. It is also extremely dangerous for rescuers involved in recovering people from the rock.

In September 2016, three Australian tourists wandered off a marked path on top of Uluru and became stuck in a steep-walled crevice. They spent 6 hours stranded at the top of Uluru while emergency services struggled to reach them in difficult and windy conditions.

In July 2018, a Japanese tourist was attempting to ascend one of the steepest parts of the climb when he collapsed and lost consciousness. Park rangers performed CPR until SES crews arrived. A helicopter had to be utilised to retrieve the man off the rock and take him to the Yulara clinic, but he could not be revived.

The decision to finally close the climb came only after the percentage of visitors who do climb dropped to below 20 per cent of all visitors to the national park. In other words, the vast majority of visitors voluntarily respect the wishes of the Anangu people.

Finally, despite what many opponents of the closure like to claim, the Anangu people themselves do not climb Uluru.

There’s no doubt that many people will be disappointed they will not be able to climb Uluru, and that’s understandable. But it shouldn’t be a reason not to go and explore the area. Uluru is so much more than just a big rock to climb. It’s a place of enormous cultural significance and geological importance to all Australians as well as the many thousands of overseas visitors who come here each year. When you come to Uluru, open yourself to the possibility of experiencing it in the same way as the Anangu people have done for the last 10,000 years. A place where the spirits of Tjukuritja and Waparitja, the ancient creators of Uluru, still inhabit this wonderful landscape. 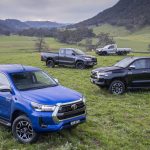 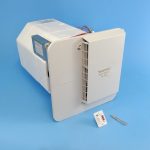