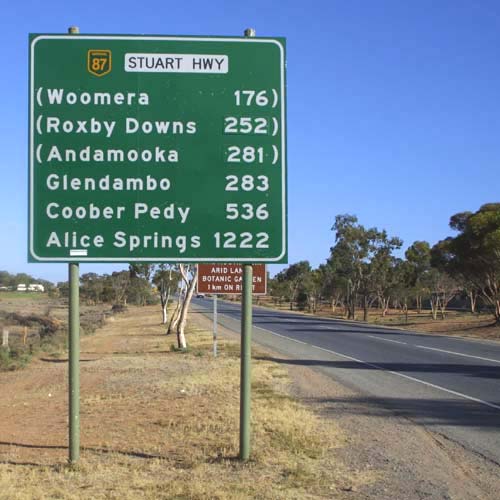 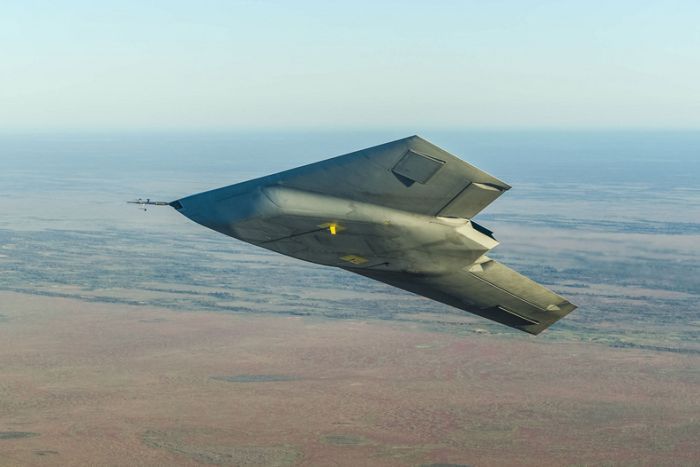 As hoards of southerners make their way north along the Stuart Highway towards Uluru, many will be blissfully unaware that a short distance north of Glendambo, they will be driving through Australia’s version of Area 51; the Woomera Prohibited Area. Spread across more than 122,000 square kilometres of largely uninhabited desert, it is occasionally used as a test site for the world’s military. The Stuart Highway tracks right through the heart of the area. Special “Standing Permission” allows drivers passage through the Prohibited Area under the strict condition of not deviating off the main road.

For the most part, this area is dormant but from September 1 to October 5 2019, something must be happening as the road will be closed at various intervals.

This couldn’t have come at a worse time with an increased number of travellers heading to Uluru before the climb is suspended later in October.

We look forward to pictures on social media of traffic banking up along the Stuart during those times. Extra points awarded if Agents Scully and Mulder make an appearance!

For more information, this post by Roxby Council explains everything you’re allowed to know.

The truth is out there.