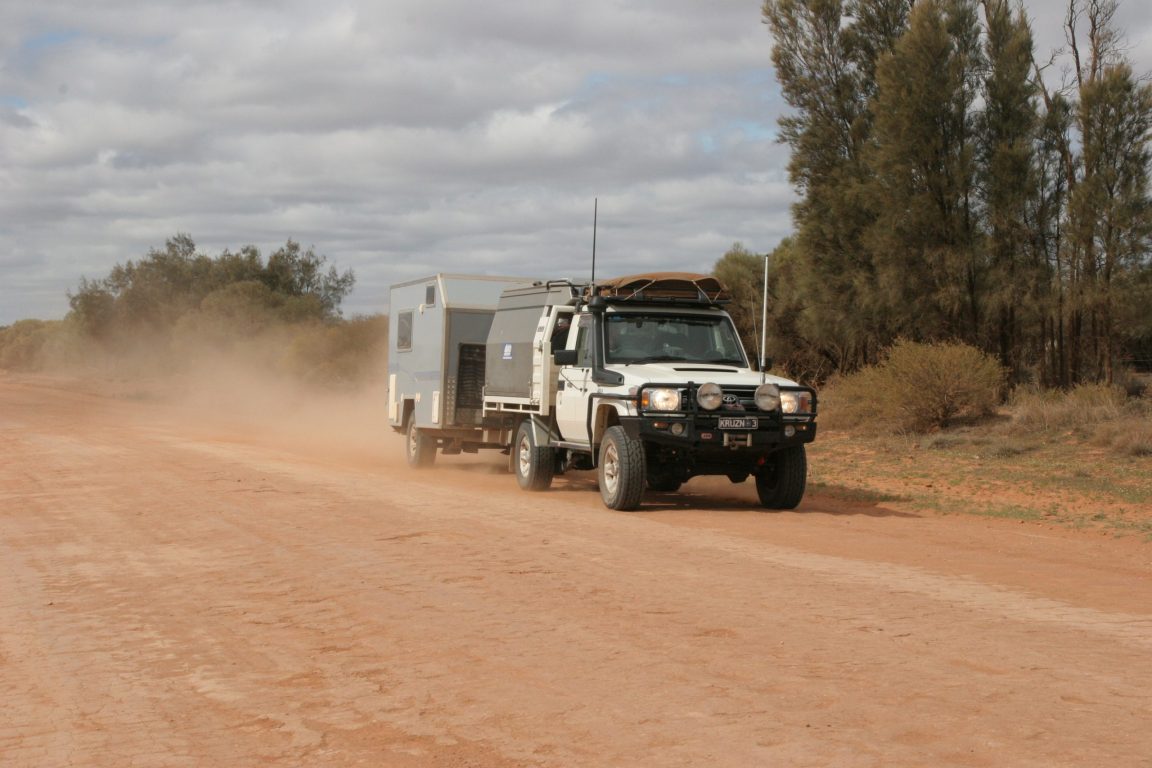 Funding has been awarded to have the Outback Way sealed

Funding has been awarded to two central Australian businesses to begin the task of having the Outback Way sealed. The Outback Way, as it’s known, is a transcontinental highway running from Laverton in Western Australia, through Alice Springs in the Northern Territory, and on to Boulia and Winton in Queensland. For years the route has been considered by many as a long short-cut, due to it being mostly dirt that’s subject to consistently changing road conditions, resulting in many travellers avoiding it and making the run south around the Simpson Desert via South Australia instead.

This is all about to change with the first 41km stretch of the Outback Way to be sealed with bitumen, with the Wongutha Way Alliance (being a broad group of local Aboriginal people) celebrating the beginning of the road upgrade. In consultation with local elders, the planned (and now funded) upgrade works are expected to provide benefit to the people who reside in the area, as well as interstate connectivity for tourists, local communities and the freight industry. This will also assist the local economy into the future.

The project initially includes reconstruction of the pavement and sealing of the road surface, which is the first leg of what is expected to be an entire Outback Way upgrade. The sealed road will essentially create Australia’s third trans-continental highway, with the Western Australian Minister for Transport, Rita Saffioti, saying the Great Australian Road will provide the ‘ultimate Aussie outback experience’ for many who have not wanted to brave the unsealed roads.

“The Wongutha Way Alliance is the first of its kind, and embodies our commitment to providing long-term, sustainable employment opportunities for West Australians in the most remote parts of our state,” Ms Saffioti said. “It is pleasing to see the commitment made by this joint venture in both training and guiding trainees on this project.”

As many would attest, travelling from Alice Springs in the Northern Territory via the Plenty Highway through to Queensland is almost a rite of passage for modern outback explorers, with the road conditions bringing many unstuck over the years. So if you’re keen to get out before the bitumen is laid and the road is sealed, the Outback Way from Laverton through to Winton is a mighty fine drive at the moment; or you can hold off until more is sealed and do it a little more comfortably.

One of the most interesting parts of the beginning of the Outback Way being sealed, is that it will open up the ability for those to continue west from the east coast of Australia, without needing to head down through Sout Australia. It’s not such a hassle for those in lower NSW, but those in Queensland the Plenty Highway has always been an interesting bit of gravel and bulldust. Indeed, one of the comments often heard while at the Big Red Bash last year, was that many wanted to head further west once the Bash was done, but didn’t want to put their vans over the Plenty… This may well make that possible and increase the places we can easily reach. 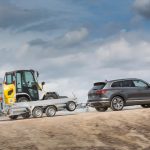 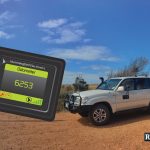