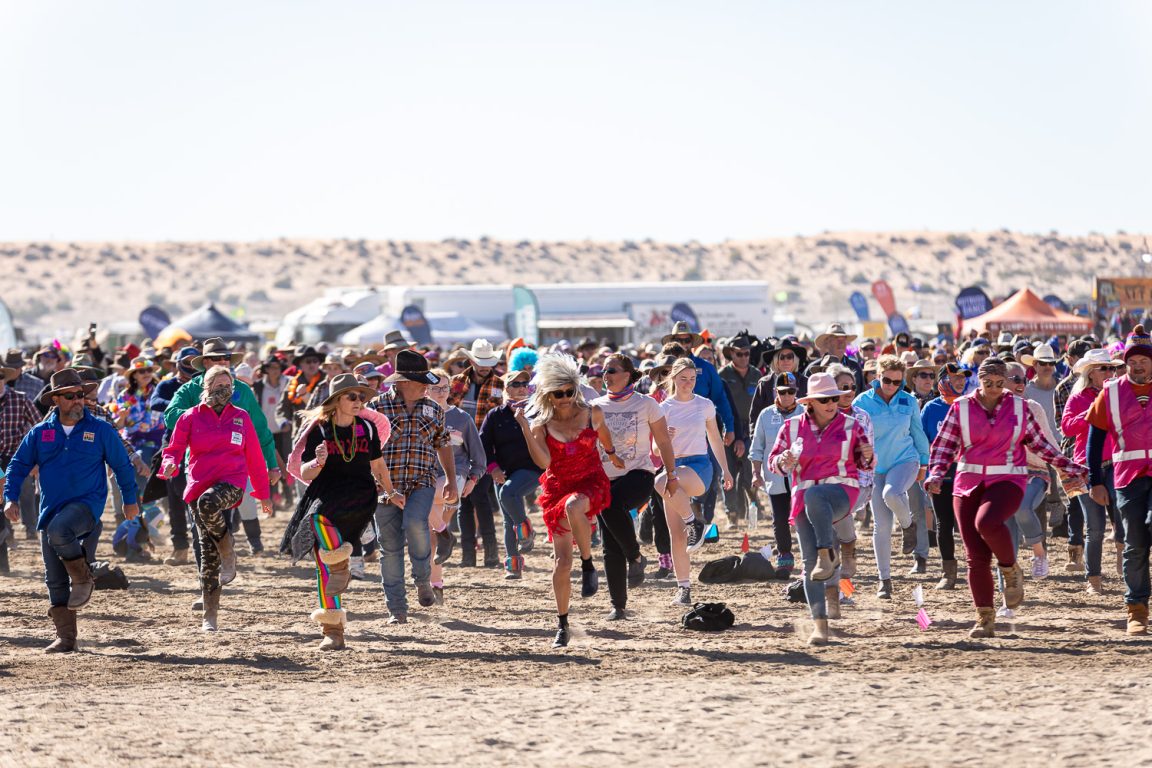 When I hear the song ‘Nutbush City Limits’ I’m transported back to nostalgic memories of my primary school disco night when I danced in line with a sea of kids in our sweaty school hall. So naturally, when I heard that festival-goers at the Birdsville Big Red Bash had set a new world record for the largest Nutbush City Limits Dance, I couldn’t help but feel a bit patriotic and proud to be an Aussie.

If you weren’t aware, the Nutbush dance is an Australian classic; our legs immediately begin to side-step when we hear the familiar Tina Turner lyrics “a church house, gin house” begin. Although there are no concrete reports on how the dance and its specific steps began in our country, by the 1980s the Nutbush had taken the nation by storm and practically became a part of our Australian identity, despite Tina basing it off her hometown of Tennessee.

On Thursday the 7th of July, 4084 music fans took to the Simpson Desert’s outback stage at the Birdsville Big Red Bash to dance and raise funds for the Royal Flying Doctor Service. The event has raised an impressive fundraising total of over $435,000 since 2016. This year, festival-goers raised over $60,000 and broke the world record for largest Nutbush City Limits Dance yet again, after their previous 2021 world record of 2,878 Nut-bushers. Before that, the Victorian town of Horsham held the record in 2015 with 254 dancers.

Speaking to the crowd, festival owner and Managing Director of the Outback Music Festival Group, Greg Donovan, said: “We all have a fantastic time doing this dance each year, and the money you pay to participate goes directly to the RFDS – every cent of it, so thank you so much. What a spectacular site to see; you are all legends!”

You won’t find it listed in the Book of Guinness World Records, as the festival supports local Australian record certification company, The Australian Book of Records.

What will the next festival bring? Perhaps the likes of 10,000 Nutbush dancers in the outback, as we’ve heard the Mundi Mundi Bash are looking to challenge the record. What we can be sure of is that you’ll be doing the iconic Australian dance at every wedding and BBQ right up until then.

Read next: The dos and dont’s of free camping 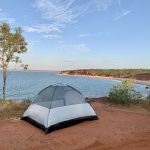 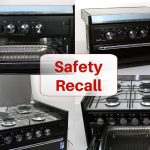