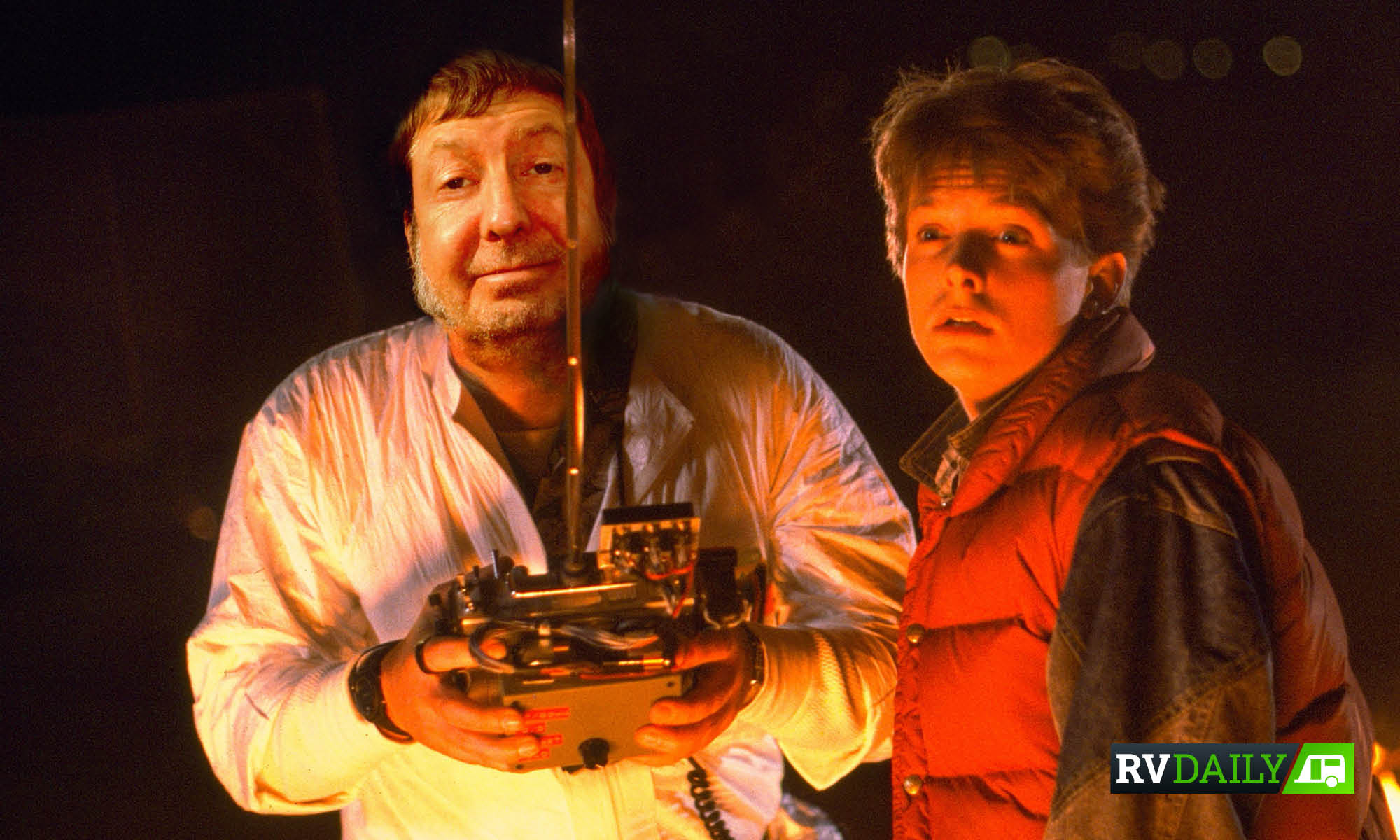 Most, of us dream about doing a hot lap of the island. Others dream of circumnavigating the globe on an odyssey that may see them never to return. They’re big dreams and the bigger the dream he bigger the perceived effort it takes to realise them. Remember the now well-worn phrase gracing many a motivational poster: a journey of a thousand miles begins with a single step?

Well, it’s true. But a more recent statement, life gets in the way, (source: unknown) means that for most, though not all, these dreams become single steps, a thousand miles distant.

It doesn’t have to be like that. Could you do it sooner than official retirement? Are the barriers to your exit strategy fixed, movable or in even real?

All too often someone will mention in conversation that ‘so and so’ retired, bought the rig of their dreams and either got sick or worse. It’s incredible: it’s like when you land at the destination of your two-week annual holiday and realise that you’re coming down with something…

But I know that for many what I am saying really does not have a practical application. You can’t drop everything and go. However, what you can do is look at time.

Two things prompted this editorial being all philosophical ‘n’ that. A conversation about a friend’s next-door neighbour who retired and sickness took away his plans for that retirement. The second was the trip I have just taken. A week, reviewing a motorhome for next month’s mag. I was very conscious of the time I had and made plans to fill it effectively. Now I am a bit like the John Cleese character in his 1986 movie Clockwise. Namely: Neurotic, OCD, call it what you will but I can get, let’s say, stressed, if things don’t go to plan or god forbid change. Think Basil Fawlty meets Mr Bean.

Anyway, change they did. Breakdown, injury (neither serious, thankfully) meant that plans had to be re-worked. And you know what? For all my hand-wringing and anxiety, it worked out fine. Better, actually. Instead of passing through, we visited unexpected and interesting places. Unnecessary arguments about why we should or shouldn’t go to a campsite because it was ‘in the book’ were replaced with a go with the flow attitude and we found camps that exceeded our expectations. These changes made the holiday.

Time. Beyond watching the clock, it’s an unknown. So try to bend it, stretch it, plan or don’t plan but, young Jedi, use it wisely. Use it right now.