Not everything that we take camping can run on 12V or gas. This is where DC to AC inverters are invaluable. Read on to find out why.

An inverter will convert DC power from your 12V battery system to 240V AC so you can run all sorts of appliances. Just don’t expect to run your fridge from a 200W inverter. Again, we need to look at the types and number of appliances that we would like to run on 240V.

My first inverter was 150W – perfect for laptops and camera batteries. Anything much bigger and you will need a larger inverter. If really needed, you could get an inverter as large as 3500W but there could be some downsides to one so large.

Inverter efficiency
The process of converting DC to AC with an inverter will cost energy. An efficient inverter will run at about 92 per cent efficiency and could be as low as 50 or 60 per cent efficiency depending on usage, installation and the size of inverter relative to the appliances drawing on it. Some inverters will draw 50W just on standby, whereas better quality units with economy modes may only draw 10W or 12W.

If you are not using your inverter it is best to turn it off, so ensure a switch for this is included in your install. As with all 12V systems, the cable size is very important so this needs to increase as the size of the inverter increases. The correct installation is just as important as the equipment you install.

Size matters
If you plan to run a fridge, electric frying pan or air conditioner, get an inverter larger than 2000W. Remember that you can only convert the energy you have available, so you better check that you have enough battery power to run a large inverter. The draw of a large inverter will run your batteries down pretty quickly. There is a simple way to check your appliance draw. For a 12V system, divide the draw in watts by 10 to get amps needed.

A typical air conditioner for your van may draw 1300W on cooling cycle. A simple way to work out the draw on the battery is to divide 1300 by 10 if using 12V batteries. This would equal 130amps per hour from your batteries. A more accurate calculation is to divide the load in watts by 12 (for 12V) divided by the efficiency of the inverter to give draw in amps. We’ll use 85 per cent efficiency for this example. This translates to 1300/12/.85 = 127.45amps. The simple way of dividing the load in watts by 10 is pretty accurate.

If we take that figure of 130amps of draw per hour, even if you have 300 amp hours of batteries available you’ll be lucky to get two hours running the air con, even if your batteries are lithium. Appliances like coffee machines may draw 3500W (about 350amps per hour) but are likely to be run for only a few minutes. You need a very large inverter to run a coffee machine and you would need to check whether your batteries can deliver such a load quickly. Some items are best left at home unless you are packing a lot of power.

Inverters can do more than convert
The standard inverter will convert 12V DC into 240V AC, which is enough for most people. If you are installing a new system, then it would be worth considering inverters that perform multiple functions. Your usage patterns will determine which type of inverter will be best for you.

Some inverters will allow the use of 240V AC when plugged into power at home or at a caravan park. A standard inverter will use power from the batteries only, while an inverter with an AC transfer switch will supply 240V outlets directly from the 240V input if installed correctly.

The third type of inverter will perform both of these functions in addition to also having a battery charger incorporated into the unit. 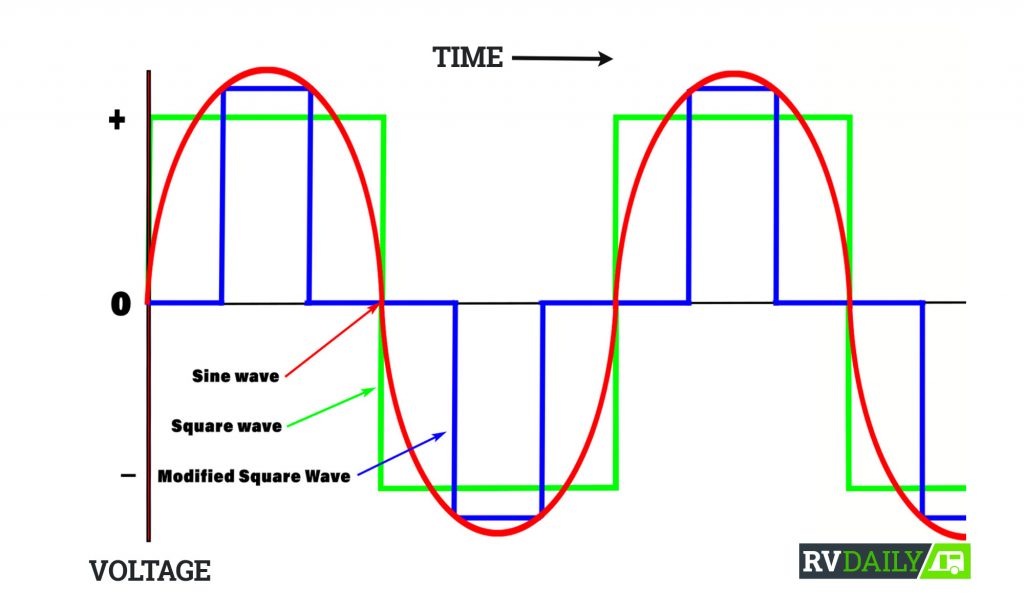 In summary
Look at your power needs and size the inverter accordingly. There is no point in getting a 2000W inverter to charge your laptop computer. And don’t only get a 400W inverter if you want to run a coffee machine. The best tip is if an appliance can use 12V or gas, use this as it will be more efficient. And I suggest leaving those energy-hungry appliances at home unless you are prepared to pay for a lot of batteries and a large inverter at the point of installation. 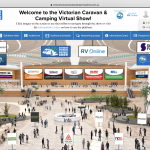 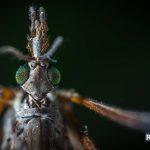