The rooftop air conditioner has had a makeover and the difference is incredible. We put the new Ibis 4 Inverter Air Conditioner through its paces in the tropical north

As far as air-conditioner technology is concerned, the rooftop units on most caravans and motorhomes are pretty basic systems. And so in basic terms, a compressor circulates refrigerant gas through a heat exchanger where heat is taken away from air circulated through the cabin. Subsequently, that heat is transferred to the outside air via another heat exchanger. A thermostat turns the compressor on and off to maintain an average temperature selected by the user. It’s very inefficient, and it means the compressor is working flat out even when it doesn’t have to.

The new Ibis 4 employs inverter technology to improve efficiency and prolong the life of the compressor.

In a nutshell, an inverter is a device used in many other home appliances to control electric voltage, current and frequency. When used in an air-conditioner, the inverter adjusts the speed of the compressor to control the refrigerant (gas) flow rate, thereby consuming less current and power. This makes operating from a generator a much more realistic prospect. The inverter controls the compressor speed, both at start-up and as the workload changes. The result is a total absence of the thumping and severe vibration associated with the compressor turning on and off. It also means the compressor can operate at lower speeds to maintain the set temperature, which makes it quieter than older designs.

We replaced our old Ibis 3 with a new Ibis 4 and the difference between the two is considerable.

For a start, the Ibis 4 is so quiet; it’s almost eerie. It’s not completely silent, and the fan does make some noise when operating at higher speeds, but most of the time, the noise from the Ibis 4 is quite acceptable. At lower speed settings, I measured the noise level at below 40db, the equivalent to being inside a quiet library. Running in the new night mode, the noise from the fan is almost imperceptible.

What really stands out is how smoothly the unit operates. As the compressor only runs as hard as it needs to, it can be brought up to speed slowly when it kicks in. We cannot feel the compressor starting and stopping like we did with the old Ibis 3.

All this new technology would be pretty useless if the Ibis 4 didn’t actually keep the caravan cool and, I’m happy to say, it does work and it works extremely well.

The biggest issue with the old Ibis 3 was the outlet vents had very minimal adjustment meaning the cooled air was directed across the ceiling of the RV rather than down to the living area. The Ibis 4’s vents can be adjusted to point slightly downwards. It’s a small thing but it makes a huge difference. You can actually feel the cooled air moving around.

The downside to these new vents is that the internal unit is not as low profile as the old Ibis 3. In everyday use, this is not an issue and, frankly, I’m happy to trade off 1cm of headroom for the improved ventilation.

As I write this review, our caravan is parked in full sun in the middle of February in Katherine, Northern Territory. The forecast temperature today is 39 degrees and humidity is approaching 70%. Outside the van, you can’t blink without raising a sweat, but inside the van, it is a very comfortable 22 degrees. In these same conditions, our old Ibis 3 would struggle to the point of being almost totally ineffective.

The other aspect of using an RV air conditioner is its ability to cool down the hot interior after sitting in the sun all day and, again, the Ibis 4 performs well thanks to the new turbo mode. This is nothing more complex than a high-speed setting for the fan but, in practice, it works extremely well. We’ve returned to our van after a day out and the Ibis 4 will bring the temperature down within 20-30 minutes in these extreme tropical conditions.

I would like to mention that the remote control for the Ibis 4 is a vast improvement. It works from a few metres away from the unit as opposed the Ibis 3 where you had to virtually stand under the air conditioner to get the two to talk to each other. That said, there’s no backlight to the screen which is slightly annoying.

Priced at around $2000 plus fitting, the Ibis 4 is no more expensive than other comparable rooftop air conditioners. Further, given it is a direct replacement for the Ibis 3, no further modifications to the van are required, reducing installation costs. 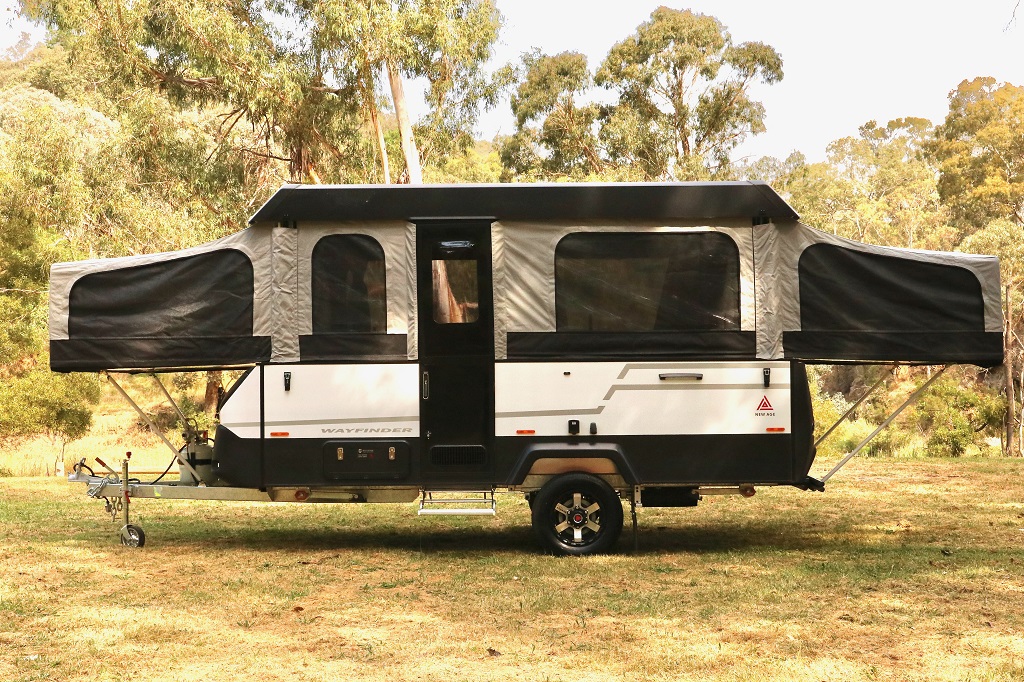 13 reasons to visit Bullara, an authentic station stay on the spectacular Ningaloo coast 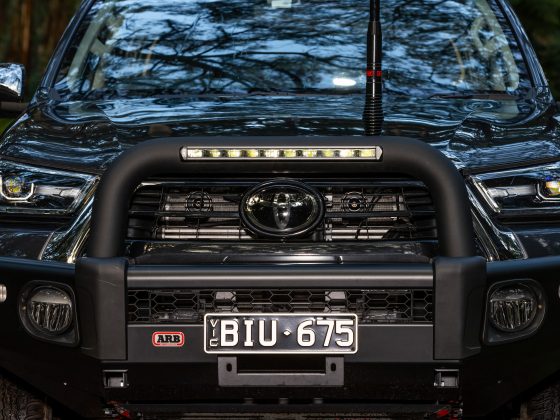 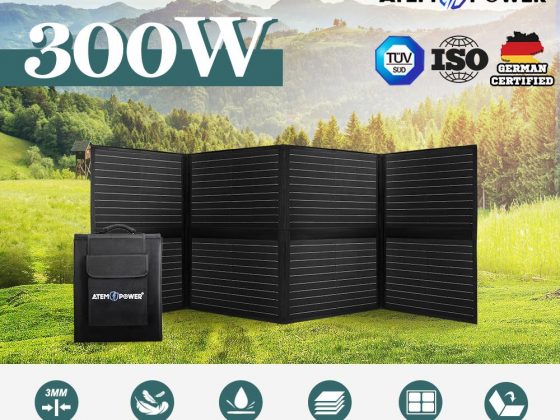 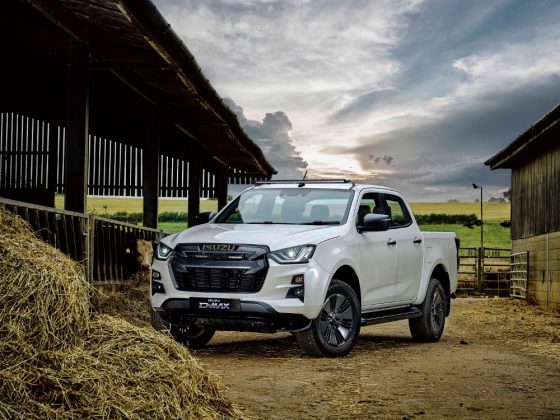