State and Territory travel restrictions due to COVID-19 have resulted in Aussie travellers being caught out in nomads’ land.

We’re well-known enthusiasts for the wide brown land but recent events have resulted in tunnel vision for many travellers on the road when the virus lockdown was announced. In true Aussie style, the restrictions on movement were not uniform and inconsistent. Progressive border closures, confusion as to what travellers should do, stay put or run for home (if they had one) and the final insult, local communities grabbing metaphorical pitchforks and running frightened and confused travellers, tourists and now backpacker fruit pickers out of town – yes, Loxton, SA, that’s you.

It’s a sad state of affairs. We have reported previously on the requests of rural medical professionals for travellers to steer clear of small communities in the fear that a virus outbreak would overwhelm local medical facilities, and that’s a genuine concern. And out of those stories came the question, ‘what do you do if the road is your home?’ And that could be permanent if you’re a true nomad, with only the RV as a home, or temporarily if you’re on a lap either as a local or a young European sampling life abroad and supplementing your budget with picking our fruit and veggies. And it’s this last item that’s obviously a hot topic worldwide. Brexit Britain is now having to import East European labour to pick its crops as the locals won’t in any meaningful number. You could class this young cohort as another arm of essential workers. The cries of go home and now rocks being thrown at them in the SA town mentioned above.

All this fear and stress is bringing out the worst in some people apparently. The backpackers in an ABC news report say that they’ve been in Loxton for weeks, or longer, and they’re not a health risk. But what of the travellers that have been forced to halt and find refuge where they can. Caravan parks and private landholders have offered places to stop and camp. And that’s great, in fact valued contributors to RV Daily are in that position in the north west. Although it’s still a stressful ordeal and mentions nothing of how people are to manage their budgets if work was involved along the way.

The old saying about walking a mile in another person’s shoes to gain insight as to their problems. This pandemic is uncharted territory for most of us. This is almost a war footing, and those of us constantly exposed to peacetime haven’t had the chance to test our mettle against something that on a surface level is just bloody inconvenient, and at the other extreme, possibly deadly.

We now have on a smaller scale an internal refugee problem, but rather than adopting the turn back the boats attitude, how about we look after people in need, wherever they’re from; be it Geelong, Darwin or Barcelona. What do you think? Have you got more information? 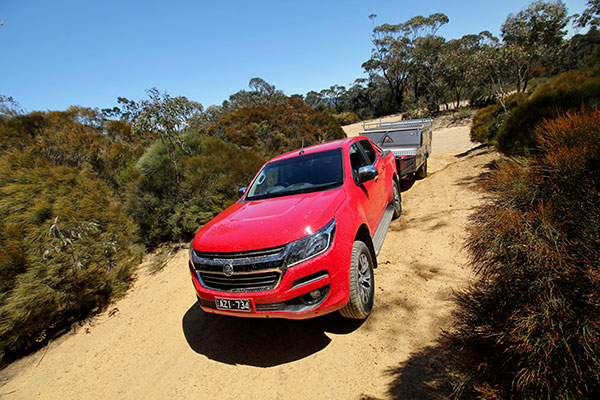 Does the 2020 Holden Colorado LTZ make for a viable towing proposition? 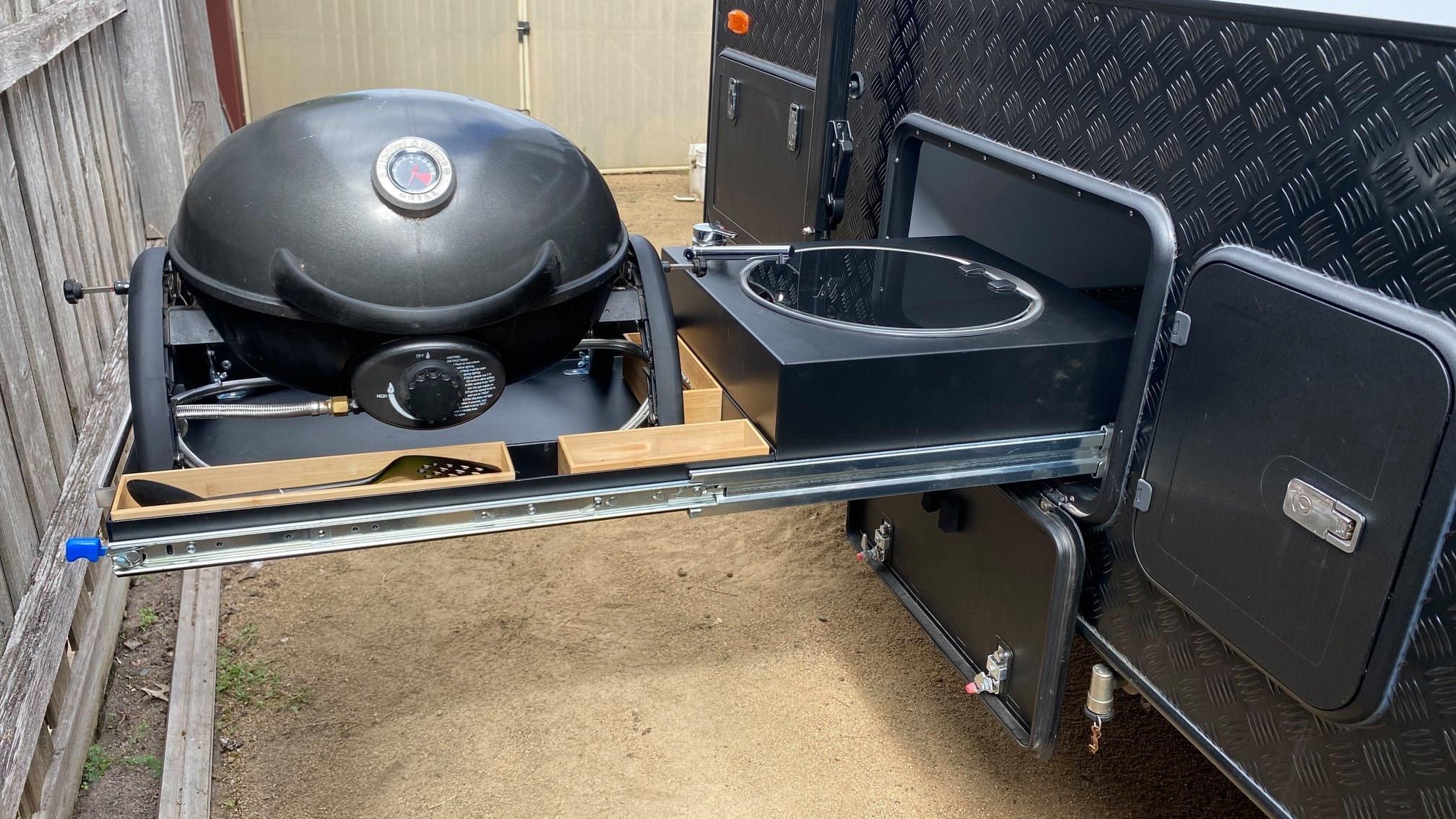 How to add a barbecue to your caravan slide-out kitchen