It is a well-known fact that Australia is the driest inhabited continent on Earth yet we are the fourth-highest consumer of water per capita. With so many parts of the country still experiencing long term rainfall deficiencies, why do so many RVers think it’s OK to take water without permission?

A couple of days ago, I was trolling through the various caravan and camping groups that I’m a member of and I came across an interesting question. Where do people source their water for free camping? The person asking was a novice so it was a legitimate question. What shocked me was many of the answers being posted in reply were telling this person how to obtain this precious resource from various dubious sources. To take water from the great majority of these suggested sources would be considered unauthorised, illegal and, in my opinion, immoral.

The range of questionable answers included using taps located in council parks, local cemeteries and at council standpipes. Many of these involved purchasing a special tool to operate the taps in the event the knob has been removed to prevent unauthorised use. Some suggested just filling up your tanks at a caravan park with no mention of asking the park’s manager if this was allowed.

I was absolutely gobsmacked that there are so many RVers out there who consider these practices as justifiable.

Let’s get one thing straight. Water is a precious resource in this country and resorting to any of these suggestions is deplorable and may even be illegal.

Water theft is such a huge problem for towns across Australia, many have gone to the expense of instaling filling stations and charge for the water supplied. Fair enough too. The residents of these towns have to pay for their water as should their visitors. If nothing else it makes RVers put a value on the water they use and perhaps encourages them to use it wisely.

Form our experience, the prices at these filling stations are quite reasonable, being around a dollar for between 50 to 100 litres. Be aware though that in some very remote areas, the cost per litre could be considerably higher.

There will be many people who will baulk at the prospect of paying for water. If you’re one of those people, there are other options.

Many town visitor information centres have a tap nearby where RVers can fill their water tanks and many do not charge for this service. You may also be able to fill up your tanks at service stations or council depots. The key here is to ask permission. Never assume the water is freely available.

The same thing applies to caravan parks. They may well allow you to fill up your water tanks as long as you ask permission first. Be aware they may request that you limit how much you take.

There is one other very good reason not to take water without permission. Many of the suggested sources may not be drinkable. Many council parks and cemeteries could be using bores or they could be using recycled sources, neither of which may be potable. In other words, you could be risking your health by taking water from these sources.

So, the next time you need to fill up your tanks, don’t assume the water is free or that it is drinkable. Before you get to your next campsite, go into the visitor information centre of a nearby local township and ask them where you may fill your tanks. If you’re at a caravan park, always ask the park manager first to ensure you are allowed to do so and that you comply with any limits imposed.

You could also use camping applications such as WikiCamps but be aware the information in these apps is supplied by other travellers and may not be up to date or actually contain the correct advice.

Finally, if you do see this question pop up on social media, please encourage others to do the right thing and report the dubious responses to the group administrators for action.

It really isn’t that hard. 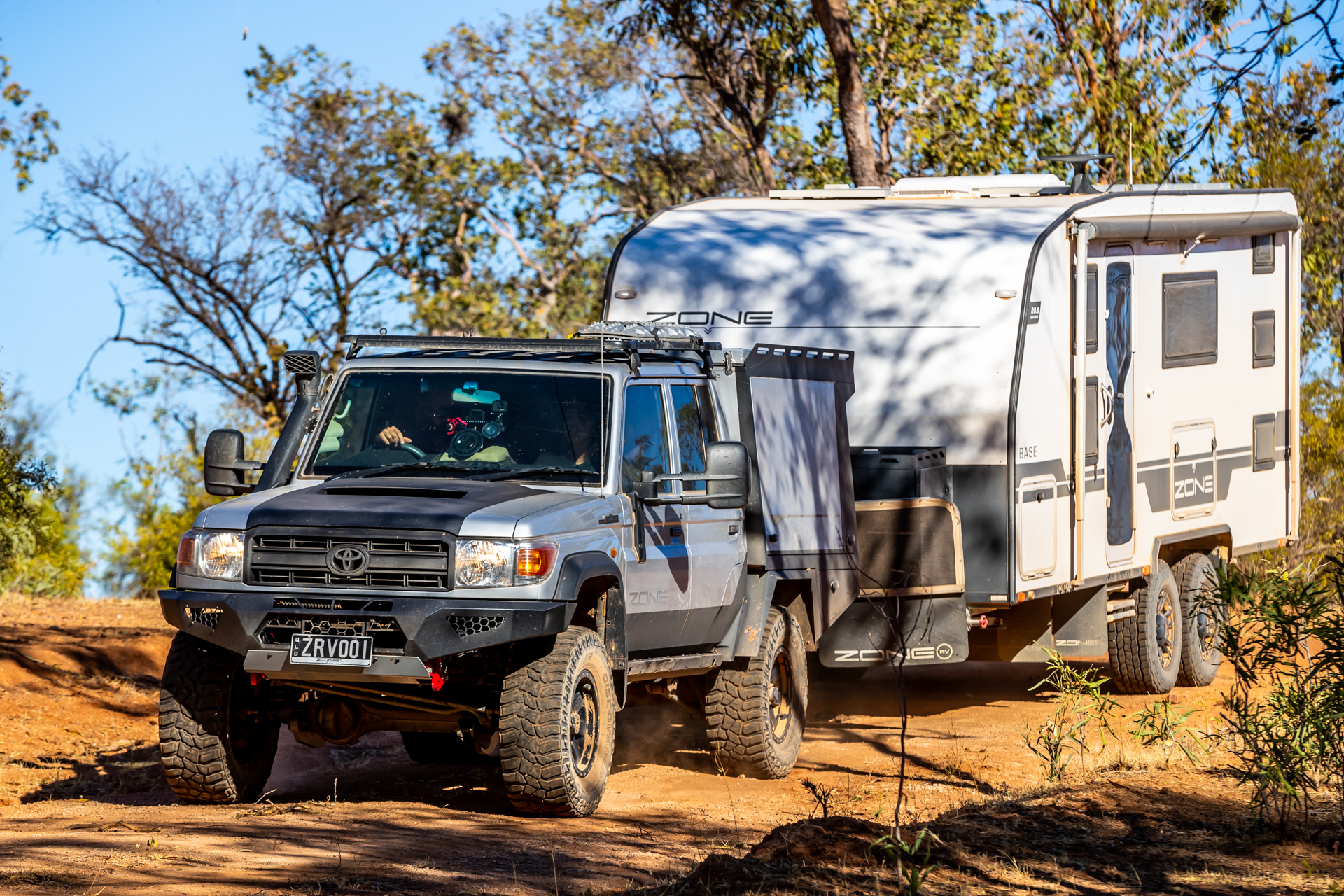 Get in the ZONE with ZONE RV’s biggest offer ever. 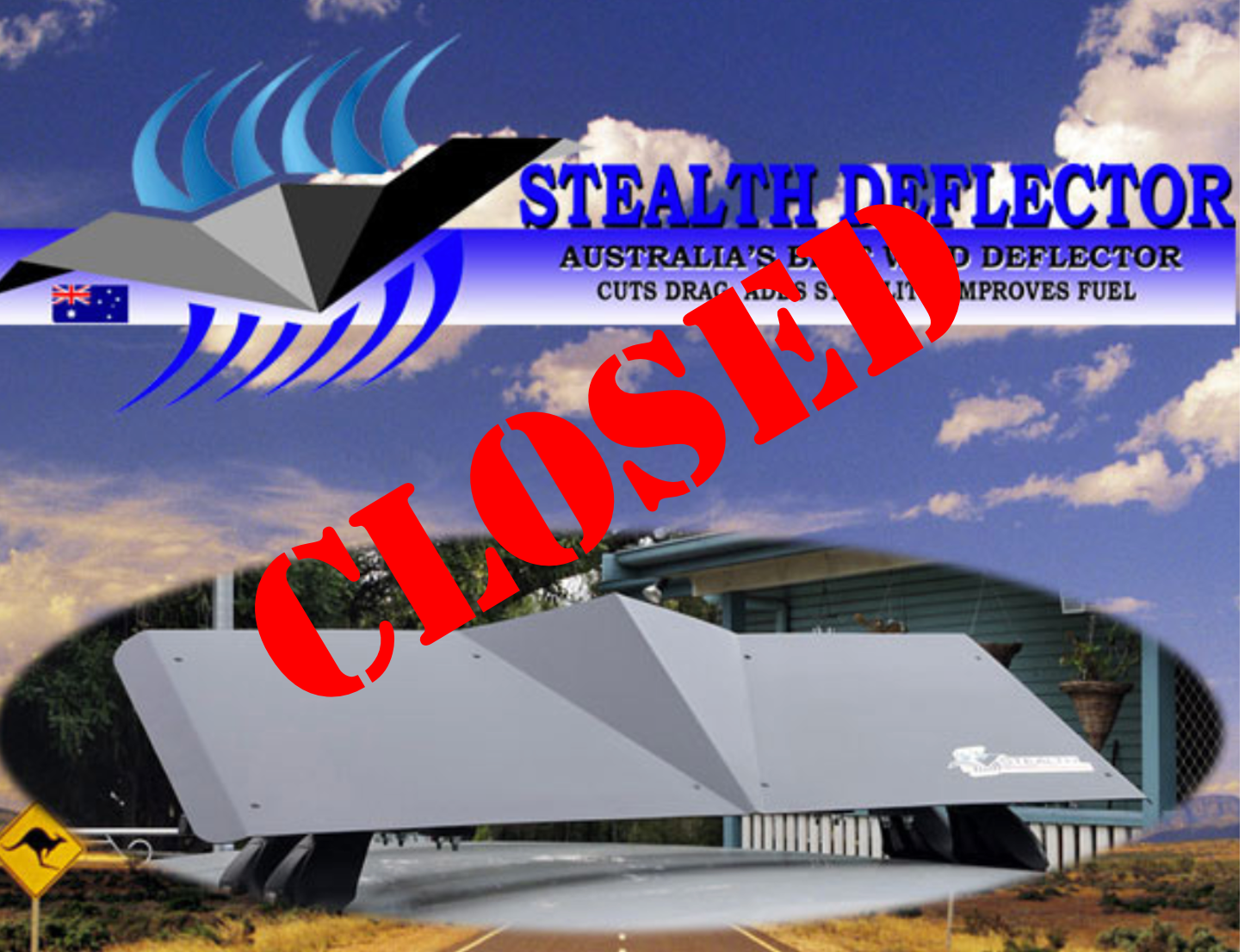