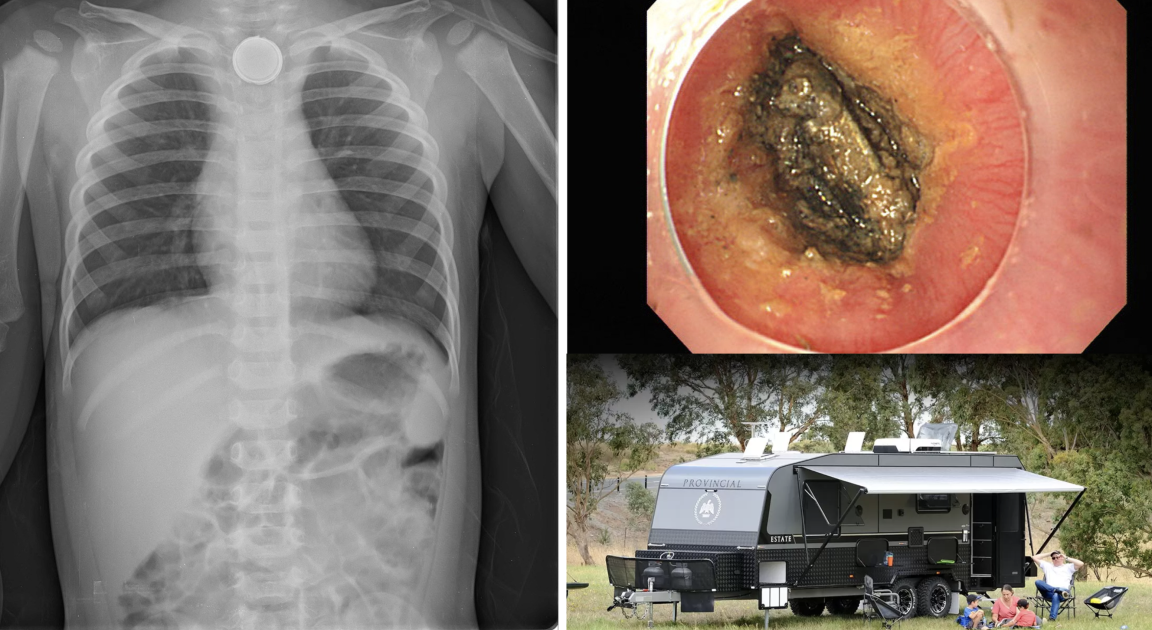 Three Australian children have died after swallowing a button battery. According to Product Safety Australia, 20 children a week are presenting at emergency departments nationwide suspected of having swallowed or inserted a button battery. These small, innocuous batteries are used in many electronic devices we use every day including while on our caravanning and camping holidays. If you’re a travelling family, especially with children aged 0-5 years, you need to read this.

A few days ago, I was watching Australian Story on ABC TV. The episode was entitled ‘Landmines in the lounge room“. It was about the heartbreaking story of three little girls who died after swallowing a tiny button battery, as told by their grieving mothers. One of the girls, Bella Rees, took 19 days to die. She was only 14 months old.

According to her mum, the first signs of trouble were when Bella started crying. She collapsed and became lethargic. Her breathing made “a rattly sound” and she was projectile vomiting. Twice she was misdiagnosed by doctors who thought she had a virus or a urinary tract infection and sent home. Then tragedy struck:

“Early morning on February 4, 2015, Allison heard Bella call out, “Mum”. Bella’s clothes and the cot felt wet. Allison switched on the light and screamed. Bella was covered in blood.”

I’m not a parent but I was still deeply moved by Bella’s story and that of the other two children and the details of their agonising deaths. I never knew something so seemingly harmless and benign as a simple button battery could cause such horror. Then it occurred to me that in our caravan and our car, there could be dozens of devices that are powered by these button batteries. Not a huge issue for us but if we were a travelling family with very young children, they would pose a very real danger. In fact, the risk would likely be higher as these devices would be stored within the confines of a caravan or camper and within easy reach of a toddler.

A so-called button battery cell is a small single cell battery shaped like a small coin or button. They are typically 5 to 25 mm in diameter and 1 to 6 mm high. The body of the battery is made from stainless steel which gives them a shiny appearance that makes them attractive to young children. They can contain all sorts of chemicals including zinc, lithium, manganese dioxide, silver oxide, carbon monofluoride and cupric oxide.

According to Product Safety Australia, “if swallowed, a button battery can become stuck in a child’s throat and result in catastrophic injuries and even death. Insertion of button batteries into body orifices such as ears and noses can also lead to significant injuries.”

In our caravan and car, we found several devices powered by button batteries. These included all the sensors for our tyre pressure monitoring system, a Bluetooth camera remote shutter controller, a novelty stubby holder, a musical birthday card, kitchen scales, a watch, a novelty torch, the car remote fob, and a remote control for the car stereo in the van. Most of these devices had the battery safely located under a screwed down cap. Others were not so secure. One literally fell apart in my hand releasing the battery with no effort at all. Later I found I had a supply of spare button batteries in the car’s glove box and more spares in one of the drawers in the van. I was horrified. If we carry this many button batteries as well as the devices they power, how many more would a travelling family have especially when you consider the extra amount of gear they carry for their kids.

I contacted Adele Dyson from Caravanning with Kids and asked her whether she has any experience with the issue. She told me button batteries are scary! “It is frightening to imagine how many travel products would have them.”

“Travelling parents are more relaxed when they are on holidays and for some families, this is the time when accidents can happen. Many become laxer, rules are not as strict and some important safety measures can be missed.”

Product Safety Australia advises that in Australia, one child a month is seriously injured after swallowing or inserting a button battery, with some of them sustaining lifelong injuries. In Australia and globally, there is a growing record of injuries and deaths from button batteries.

“Button batteries pose a severe injury risk, particularly in children aged 0–5 years. Young children are at the greatest risk due to their narrower oesophagus and tendency to place small objects into their mouths, ears and noses.”

Parents need to be aware of the risks when children can get access to the batteries. This can happen in a number of ways, including:

“If swallowed, coin-sized button batteries can lodge in a child’s oesophagus. An electrical current is immediately triggered by saliva, which causes a chemical reaction that can cause severe burns to the child’s oesophagus and internal organs such as vital arteries, lungs, heart, larynx and spine. Serious injury can occur in as little as two hours and the results can be fatal.”

“Once burning begins, damage can continue even after the battery is removed from the body. Repairing the damage can be painful and may require multiple surgeries over many years. This can result in ongoing treatment and follow-up plans for injuries sustained from button battery ingestion.”

What to do in an Emergency:

If you suspect your child has swallowed or inserted a button battery, the ACCC recommends you call the Poisons Information Centre immediately on 13 11 26 for 24/7 fast, expert advice.

If your child is having any difficulty breathing, contact 000.

This is where the problem becomes acute for families on the road. Not every health facility can manage injuries caused by the ingestion of button batteries. Availability of care depends on where you are at the time. The Poisons Information Centre can direct you to an appropriate medical facility that can manage the injury.

Do not let the child eat or drink and do not induce vomiting.

Symptoms to watch out for include:

In researching this article, I was horrified to find the number of recall notices on the ACCC website where products powered by button batteries failed to comply with the Consumer Goods (Products Containing Button/Coin Batteries) Safety Standard 2020. There are literally dozens of them and the range of products went far beyond just simple children’s toys. They included pedometers, promotional items and bicycle safety lights. There was even a recall on a St John Ambulance Australia first aid kit for toddlers! We strongly urge you to visit the Product Safety Australia website and check out the button battery-related recall notices to see if you have any of the items in question.

There is no doubt the threat posed by button batteries is real and very much relevant to travelling families. I would argue the risk is higher given the close confines and relaxed nature of caravanning and camping holidays. I believe Adele Dyson summed up the situation perfectly:

“Button batteries being swallowed, kids diving into shallow water, wandering away from campsites – all stories we often hear across our platforms. Doing a quick safety check around your caravan & campsite is always a great idea – ensuring your holiday & adventure is filled with FUN and relaxation – not panic and disaster!”

Keep new and used button batteries out of sight and out of reach of children at all times.

Related reading: Why you should be alarmed about caravan safety 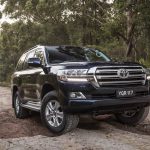 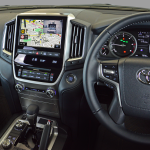