In February 2013, in a caravan park in North Roskear, West Cornwall, UK, three people, aged 90, 86 and 46, and their three-year-old dog died from suspected carbon monoxide poisoning after a faulty portable heater leaked poisonous fumes inside their caravan. One of the victims was seen by rescuers to be sitting in a chair but not responding to knocks at the door. A recent cold spell meant the family might have had their heater turned on through the day and night and were likely unaware of the danger the faulty heater presented.

In July 2018, two people were lucky to survive a gas explosion reported to have happened in their caravan on the Sunshine Coast in Queensland. A Queensland Fire and Emergency Services spokeswoman said they were responding to reports of a gas explosion, however, there was no fire to put out when crews arrived. One patient was treated for burns to his lower arm while the other suffered burns to her hands and legs; both were taken to hospital.

Today’s caravans and motorhomes are more like luxury apartments on wheels fitted with every modern convenience. They have hot water systems, gas cooktops and ovens, heaters and fridge/freezers, plus the usual array of plug-in type electrical gadgets. The problem is, these appliances require power and fuel to operate and, if one of these appliances is faulty, your apartment on wheels can quickly turn into a death trap.

This month we identify the major dangers present in the modern caravan and what safety devices you need to ensure you and your family are safe in being pre-warned of an emergency. An uncontrolled fire is never a good thing, but in a caravan, it can become catastrophic in a frighteningly short space of time. Caravans are made from a variety of combustible materials and even a small fire can develop into an all-consuming blaze with obviously life-threatening implications for the occupants. That’s why all caravans must be fitted with a smoke alarm. Unfortunately, because of the confined space, the smoke alarms are prone to going off especially if you’re cooking inside the van. Because of this, some owners remove the battery or cover up their smoke alarms to prevent them going off. This is a dangerous practice. If you’re cooking inside your van, ensure your roof vents are open. Opening a couple of windows or the door should allow sufficient movement of air to prevent false alarms. If you’re purchasing a smoke alarm, ensure it is suitable for use inside a caravan or motorhome, not all smoke alarms are the same.

As dangerous as smoke can be, at least you can see it and smell it. The combustion of fuels like LP gas and diesel produces Carbon Monoxide (CO), a highly toxic gas that is colourless and odourless. If present in the air of your caravan in concentrations over 100 parts per million (PPM), it’s considered dangerous to human health, causing disorientation, unconsciousness, and possibly death. Fortunately, there are CO detectors widely available on the market that are suitable for installation in a caravan. They operate in much the same way as smoke detectors and they cost around the same money. Be sure to follow the fitting instructions to ensure the alarm is installed at the correct height. CO has around the same density as air so it doesn’t pool at the bottom of the van nor does it rise to the roof. 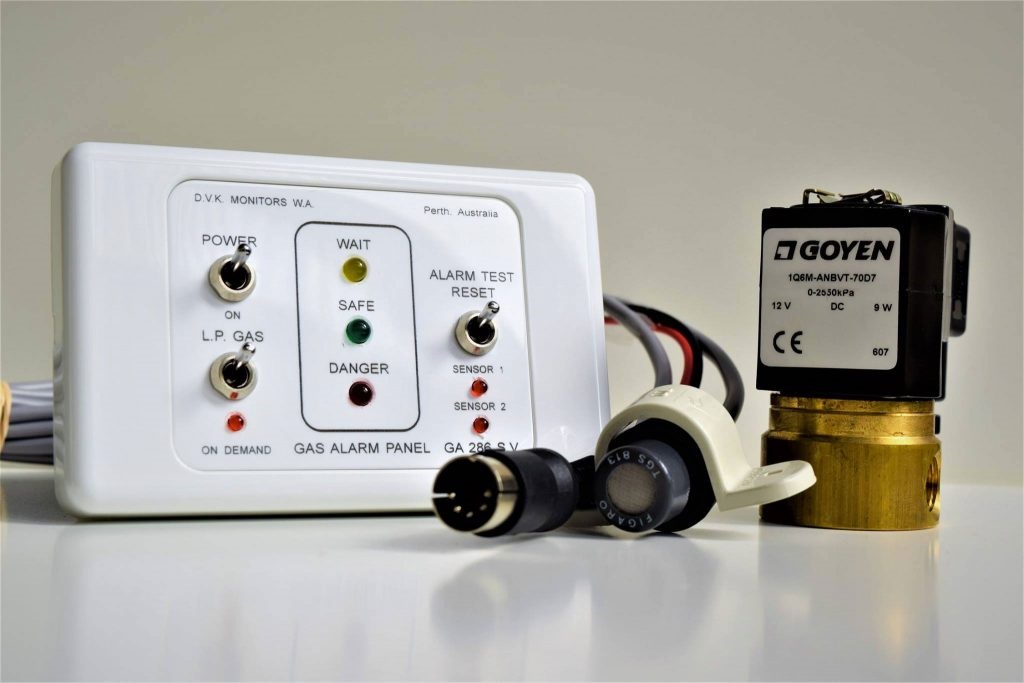 Without question, the most dangerous gas you need to be concerned about in your caravan is Liquidified Petroleum Gas or LPG. It is predominantly a mixture of propane and butane stored under pressure where it partially liquefies, hence the name. It’s extremely dangerous in its compressed state, which is why it is stored in heavy steel cylinders. This compressed storage means that, in the event of a leak, a lot of gas can escape in a short amount of time. In a confined space, such as the interior of a caravan, a gas explosion is almost always catastrophic. Again, flammable gas alarms are commercially available. They range in functionality from a simple to install smoke alarm-style unit right up to a fulling integrated monitor and control system. Obviously the more sophisticated the system, the more expensive they are. Note that most require hard wiring to a 12-volt power source. We recommend installation be carried out by a caravan repairer or auto electrician.

7 TIPS TO HELP KEEP YOU SAFE

In addition to fitting these devices, here are a few safety tips that will also help ensure your next caravanning holiday is a safe one: 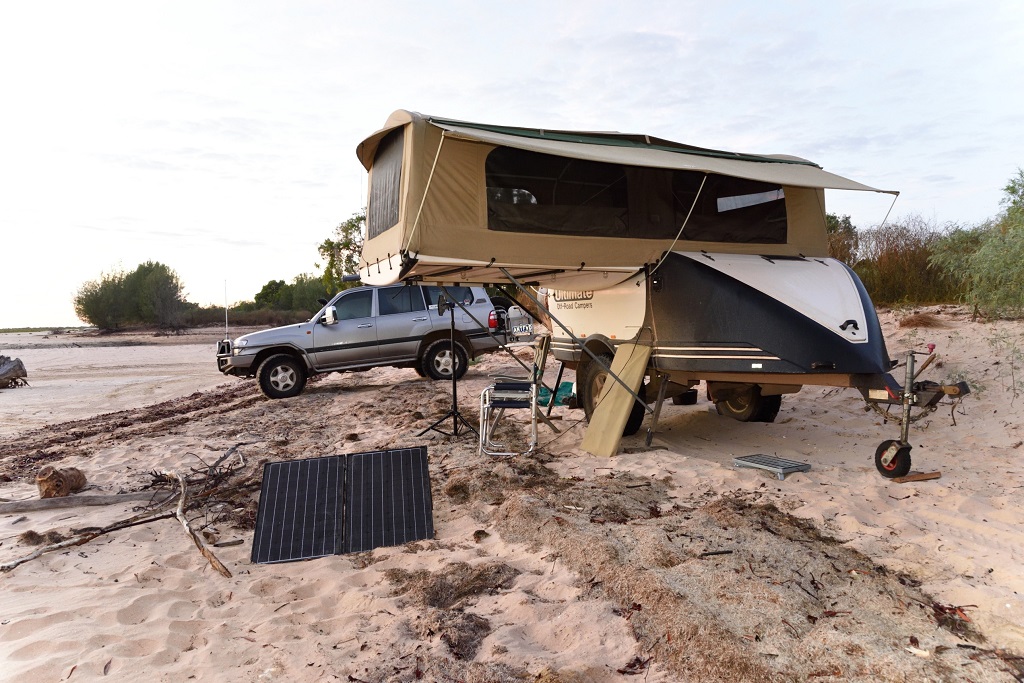 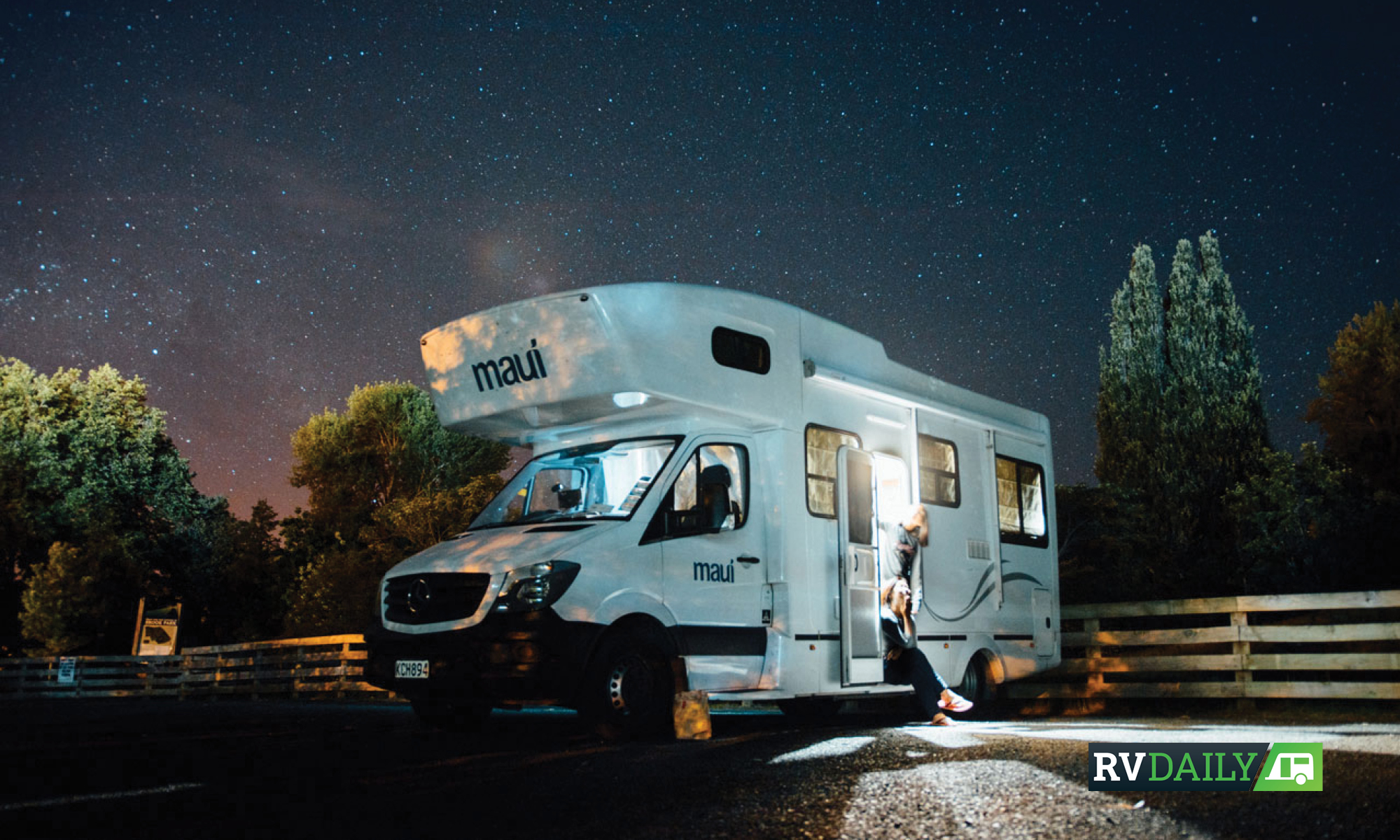 INSTA GLAM! Are you living your best van life? 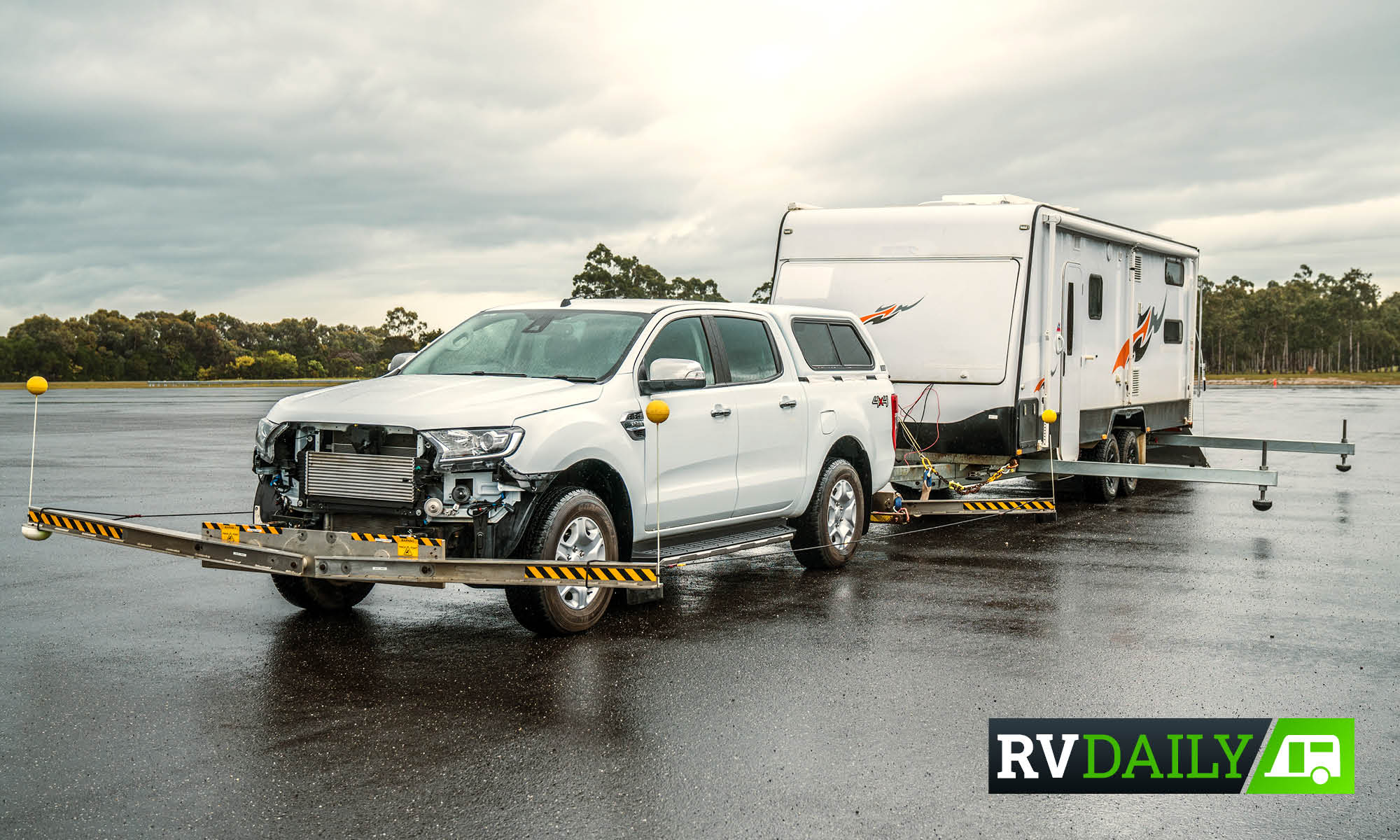 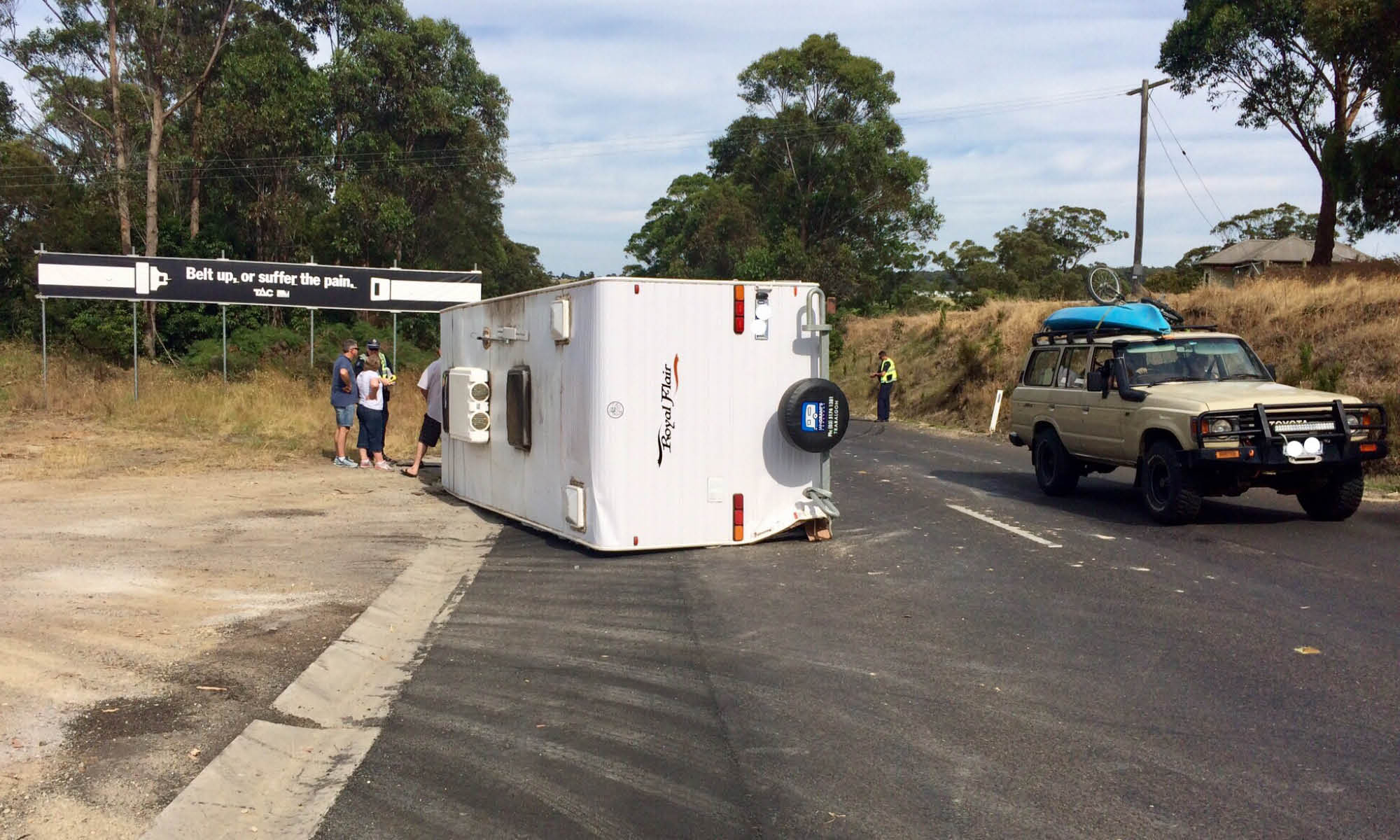