Satellite TV in a caravan is no longer a luxury item and could be termed a must-have. Why? How else would you keep up-to-date with who the prime minister of Australia is?

If you look at caravans built 30 years ago, they were fairly basic compared to caravans of today. They comprised of little more than a bed, a kitchen, a dining table and some cupboards for storage. Air conditioning and hot water systems were considered luxury items. Today, it would be difficult to imagine buying a new caravan without a toilet, shower, vanity, microwave oven, TV and a stereo system. Some would argue that camping in a modern caravan is not camping at all.

That may well be true to some extent. If you purchase a new caravan only to use it once a year for that two-week Christmas holiday to Lakes Entrance, you may as well save your money and take a tent. But if you spend a lot of time holidaying in your caravan or, in fact, you live in it, then these so-called luxuries become necessities.

However, even the most well kitted-out caravanner would consider a satellite television system as something of an extravagance. I certainly did. I used to watch owners with a satellite TV system fuss about setting up their receiver dish so that it was in just the right position. I remember laughing at a couple requesting a different site at a caravan park just so they could get better satellite TV reception. Seriously, this isn’t camping … is it? Why we finally said yes to satellite TV

We have been on the road in our caravan for more than a year. Much of that trip has involved travelling and staying in some very remote locations for extended periods of time. We had intended to keep ourselves entertained by bringing along a collection of Bluray movies and TV shows. Problem is, there are only so many times you can watch the same things over and over again.

There is another problem that we didn’t anticipate. While in Cape York, the country had a change of prime minister that we didn’t know about for a week after it happened. Surprisingly, internet access across much of remote Australia is sadly lacking. If you want to stay in touch with the world while visiting the best remote locations in this country, a satellite TV system is almost essential.

We purchased a VANSAT (Viewer Accessible Satellite Television) kit from Aardvark Electronics. Their kits contain absolutely everything you need, including the smart-card for VANSAT access. We went with an external dish for two reasons. One, it was much cheaper than a roof-mounted automatic system; and two, it allows us to position the dish in the optimal location to obtain a strong signal. If you have a roof-mounted system and park your caravan under a tree, you’re not likely to get any reception. What’s involved in the installation process?

Installing an external dish-based satellite TV system into your caravan is actually not all that difficult. You do need to drill a hole through the wall of your caravan to run the cable connection to the dish. Placement of this hole is critical as it will need to be near to where you intend to place the receiver, which in turn needs to be close enough to the TV to connect to it. We were fortunate to have a Pioneer car audio DVD system installed in our caravan. This unit connects to our TV and provides stereo sound throughout the van. By connecting the satellite TV receiver to the component input of the stereo unit, we’re able to watch satellite TV with full hi-fi sound both inside and outside the van. The only drawback is that the external plug is quite high off the ground and I need a stool to plug the cable in.

Once you’ve installed the system, you need to register your receiver and smart-card with VAST. This is an Australian Government-funded service that provides a range of metropolitan equivalent TV broadcasts to people who live in remote areas or in a digital TV black-spot. Caravanners who travel in remote areas of Australia are able to apply for temporary access for a period of six months, which can be renewed if required. Once you have registered your receiver, you need to set up your dish to point at the geostationary satellite. This process is quite easy thanks to the extensive documentation provided by Aardvark. You can also use a smartphone app to assist with pointing the dish in the right direction. We have had little difficulty whenever we have used our system. Anytime we have not found a signal, it can almost always be blamed on a tree or other solid object obscuring line-of-sight to the satellite. Severe weather conditions such as thunderstorms can also interfere with the satellite signal.

Using VAST is pretty much identical to using terrestrial digital television. The receiver can also function as a PVR device to record programs to a USB stick. Make sure you get a receiver that has a 12-volt power option so it can run from your battery when away from 240-volt mains.

There’s something really satisfying about being in a remote area and staying in touch with the world or watching your favourite TV shows all thanks to a free satellite TV service. The purists may say this is an unnecessary luxury but if you take extended holidays in your caravan or you live in it permanently, a VAST satellite TV system could very well be a worthwhile investment. 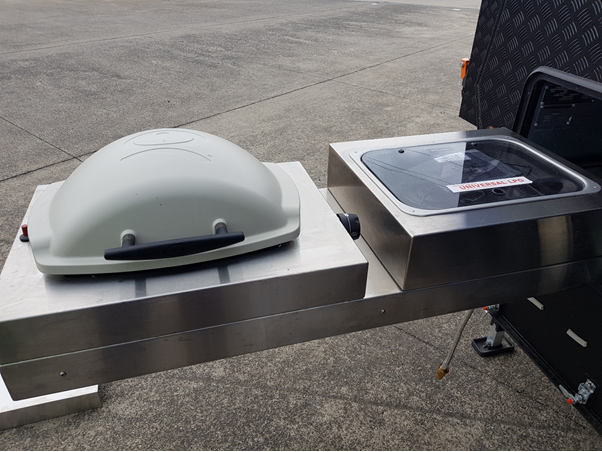 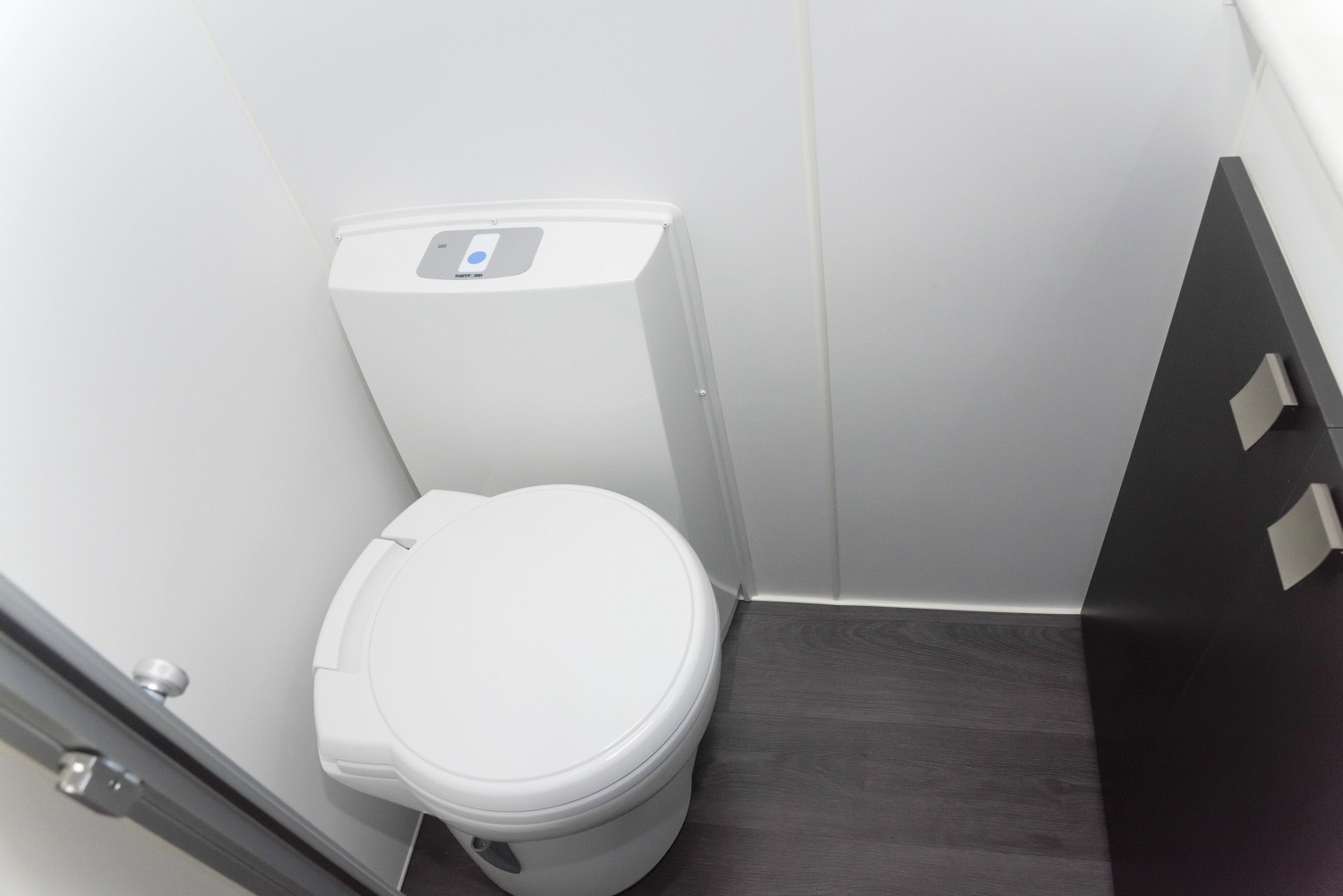