For all his self-titled ‘useless information’ up the back of the mag, Macca occasionally raises a good point. This month is one of them. He talks about the subscription to the Facebook expert.

Now, I have raised this topic a few times and recently copped a couple of emails berating me for doing so along with advice (expert, no doubt) that ‘not everyone is on bloody social media’. Maybe not but many are.
But between us, Macca and me (okay, WE) point out something that’s grown as a phenomenon. For example: Getting sick and googling your symptoms and convincing yourself you’ll be dead by sunset. Go to a doctor.

While the social network has its uses, trusting your hard-earned and even your safety to what you read in the opinion of someone you have never met, seems pretty strange. Monthly, RV Daily publishes features and tests written by people who, believe it or not, know what they’re on about. That’s why we consult with and pay them to do so. We pay them, not an advertiser.

Now, maybe it’s the fake news era, and if you look at our lead story this month on the lemon caravans topic, there’s proof that many of you don’t believe a word we write. However, you should note that the people who write for RV Daily, unlike some media outlets, come from the same group as you – they are doing what you do; they’re all caravanners and/or outdoor enthusiasts.

I’ve begun to think people might be lazy – you see, research takes time. Simply typing a question to the masses is easy, isn’t it? Recently a moderator of a large Facebook group said they’d noticed a habit among certain users of serial question-asking. A kind of look at me, grandstanding. “Mate, I got 35 shares and 567 comments on me post!” Go me. Yep, go you!

Credibility issues have arisen re the caravan media recently (more on that to come). We have long been accused of van reviews being nothing more than paid ads, and while I know what WE do is honest, this latest story is unhelpful. So you might ask the Great Unwashed for an opinion? Just remember that there is usually much more to a story as to why someone is telling you how bad a product is on social, but you’ll never know. Same goes for opinions of caravan parks, campsites and towns they’ve been to.

So if what we are publishing and writing about doesn’t satisfy you to the extent that you need to ask, well, anyone, what DO you want to read about? Is there something more we could be doing to harness your interest and to help you? How could we do better? Let us know. 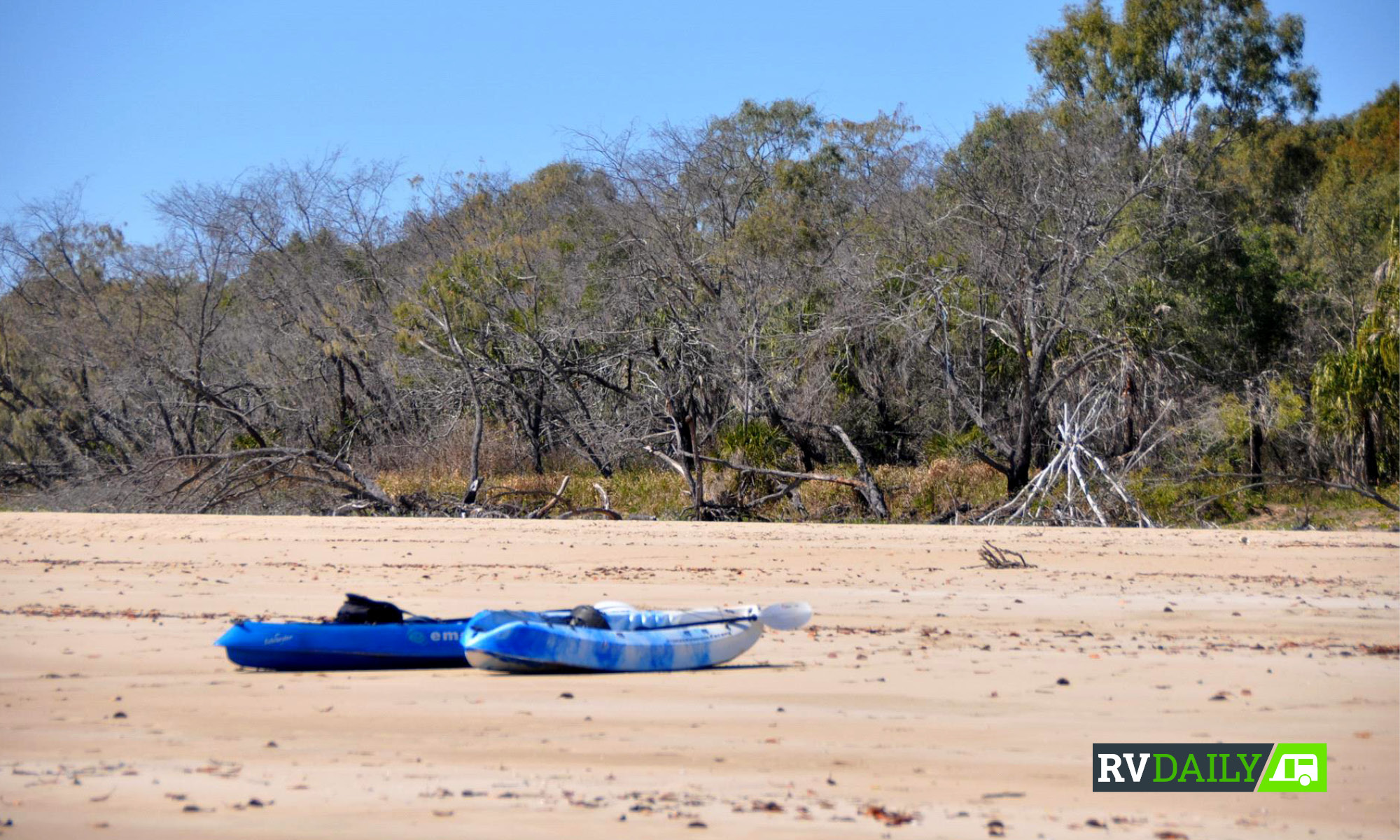 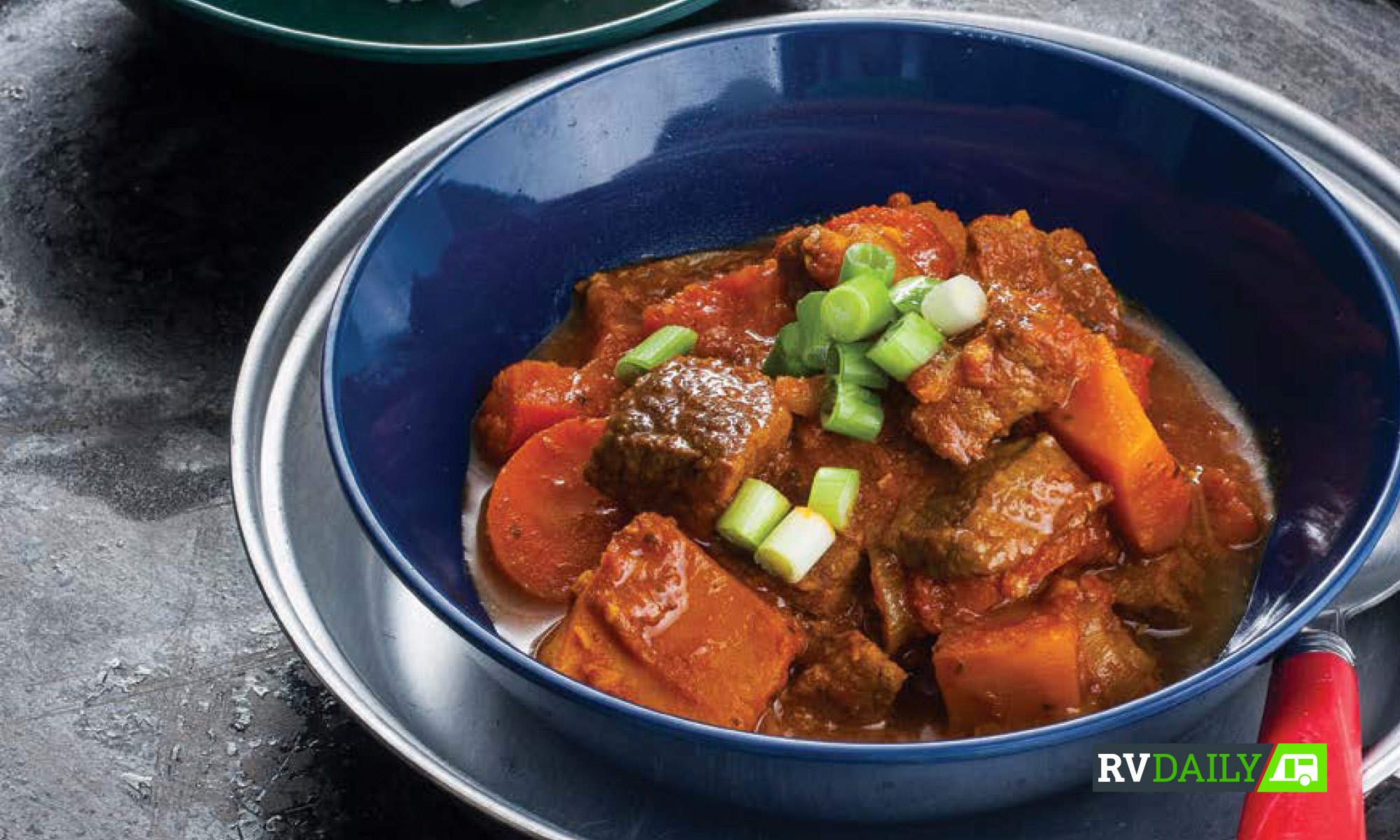