Those seeking a GVM upgrade for their 4×4 in NSW will no doubt be surprised to learn that NSW changed GVM upgrade rules, literally overnight. The changes to the Vehicle Safety Compliance Certification Scheme (VSCCS) limit such increases to the vehicle’s axle mass rating.

While the change doesn’t affect vehicles produced by Second Stage Manufacturers (i.e. vehicles fitted with a GVM upgrade by a second stage vehicle manufacturer prior to first registration) it does affect vehicles in NSW that are already registered. This comes as a concern with many vehicle owners requiring a GVM upgrade, after sitting down and working out their current vehicle loading; especially after the amount of coverage on GVM & GCM loadings in recent times.

Several aftermarket companies, including ARB, Ironman 4×4 and Lovells Springs make GVM upgrades to suit a variety of vehicles and, under the revised VSCCS, not all of these upgrades will be compliant. For example, in the case of the Toyota LandCrusier 200 Series vehicles already registered in NSW, GVM upgrades of 4000kg or more will no longer be permitted; the maximum permitted will now be 3650kg.

According to ‘VSCCS Notice 17 – Conditions to increase axle mass ratings above the vehicle manufacturer’s ratings’ dated 20 April 2020, which our sister site, Unsealed 4X4 has been told was issued without prior consultation with aftermarket suspension manufacturers, the new conditions are as follows:

This notice is to clarify future and existing modifications based on the applicable Vehicle Standards Bulletins VSB 14 and VSB 6 which have been in place since February 2006.

At the time of writing, RV Daily is seeking further clarification from NSW Transport – Roads & Maritime Services surrounding the GVM changes that have been made. We’ll keep you posted. 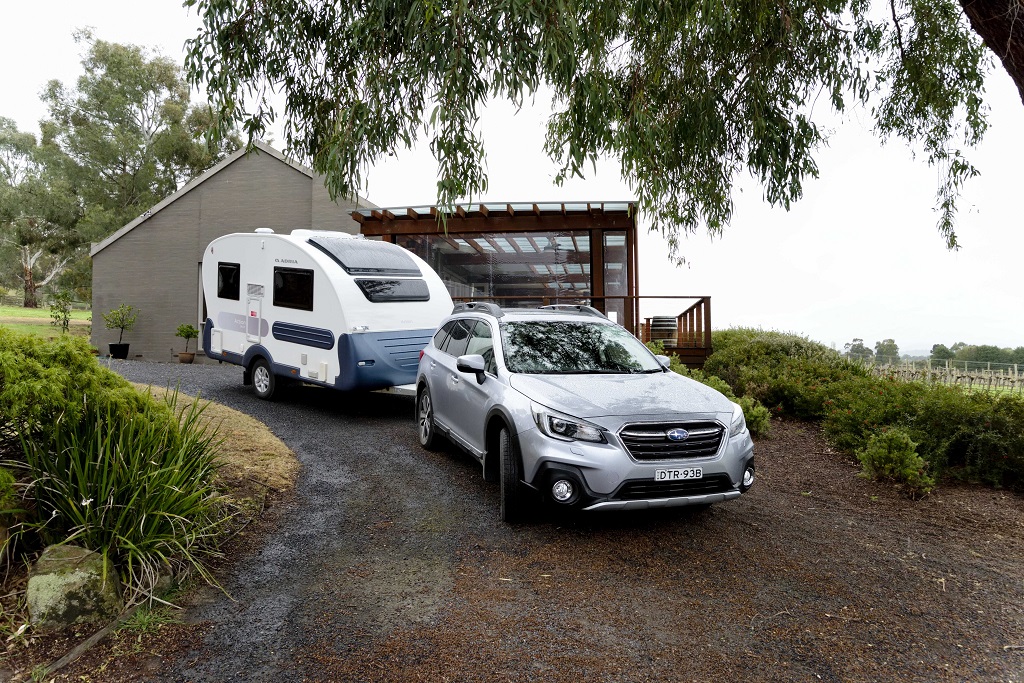 Maximise payload and budget with these five lightweight caravan options