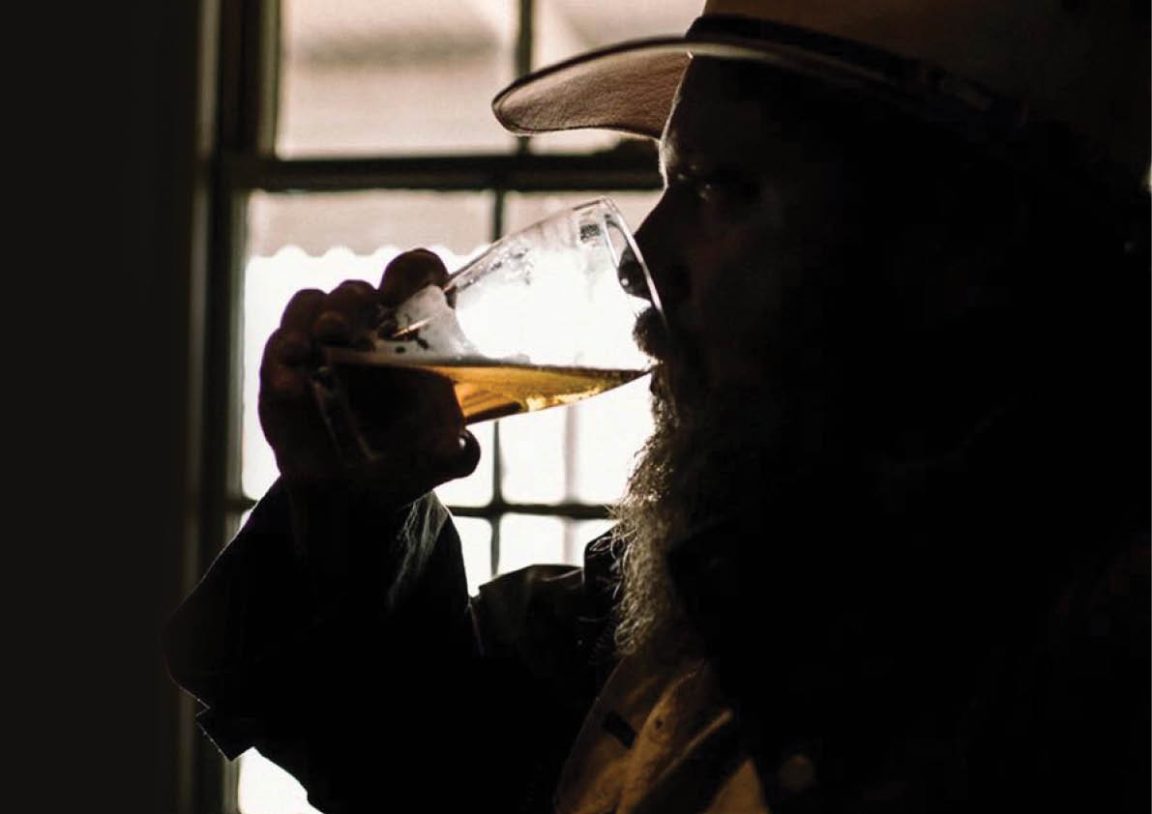 Australia is an amazing country, it’s as full as a butcher’s pup when it comes to beauty and as far as being a place to live, well it’s a bloody bobby dazzler. The land down under is by modern worldwide history’s standards just a toddler but, when you look at it, in its 200-and-a-bit years of written history she’s been an over achiever.

Our forebears and ourselves have created a system of roads, rail, ports, and cities which constantly step up as the most liveable in the world and an ever-evolving culture that makes me smile every morning when I open my eyes. All of these things, as well as thousands of other achievements accomplished thus far, we can all be very proud of but there’s a couple of standouts I’d like to talk about today.

Ever since the good old “mother country” popped her let’s say less desirable population on a fleet of ships and waved them off to the great natural jail on the other side of the equator we have fought like a bag full of cats for our own identity. We’ve created our own language without even trying, in fact, the less we try to speak English the better our, let’s call it Strayan. You’d need a linguist to explain to a Pom that the bloke who said he was “runnin six decks a shitters from tha curry ta thisa” was actually driving a road train with three double decker trailers full of cattle from Cloncurry to Mount Isa. Our very own language, a feat of mystical proportions in anyone’s book (except perhaps that book that they print and update each year at Oxford), everyone give yaself a pat on the back cobbers!

We even gave ourselves a national anthem so we wouldn’t have to focus too much on saving the queen, after all it was her grand oldies that kicked our grand oldies out, eh? Did we write a new anthem? No way, not us, we were too busy writing our whole new language, we just grabbed a song that already existed and by the light of a million burning bras changed the word “sons” to “all”, done. It was so done that no one ever looked at it again and still to this day most don’t know the words, but we have our own, yep, our very own. Have a ripper day! 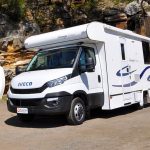 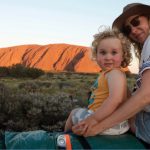