Macca’s Useless Information: Don’t mention the war (I did but I think I got away with it) 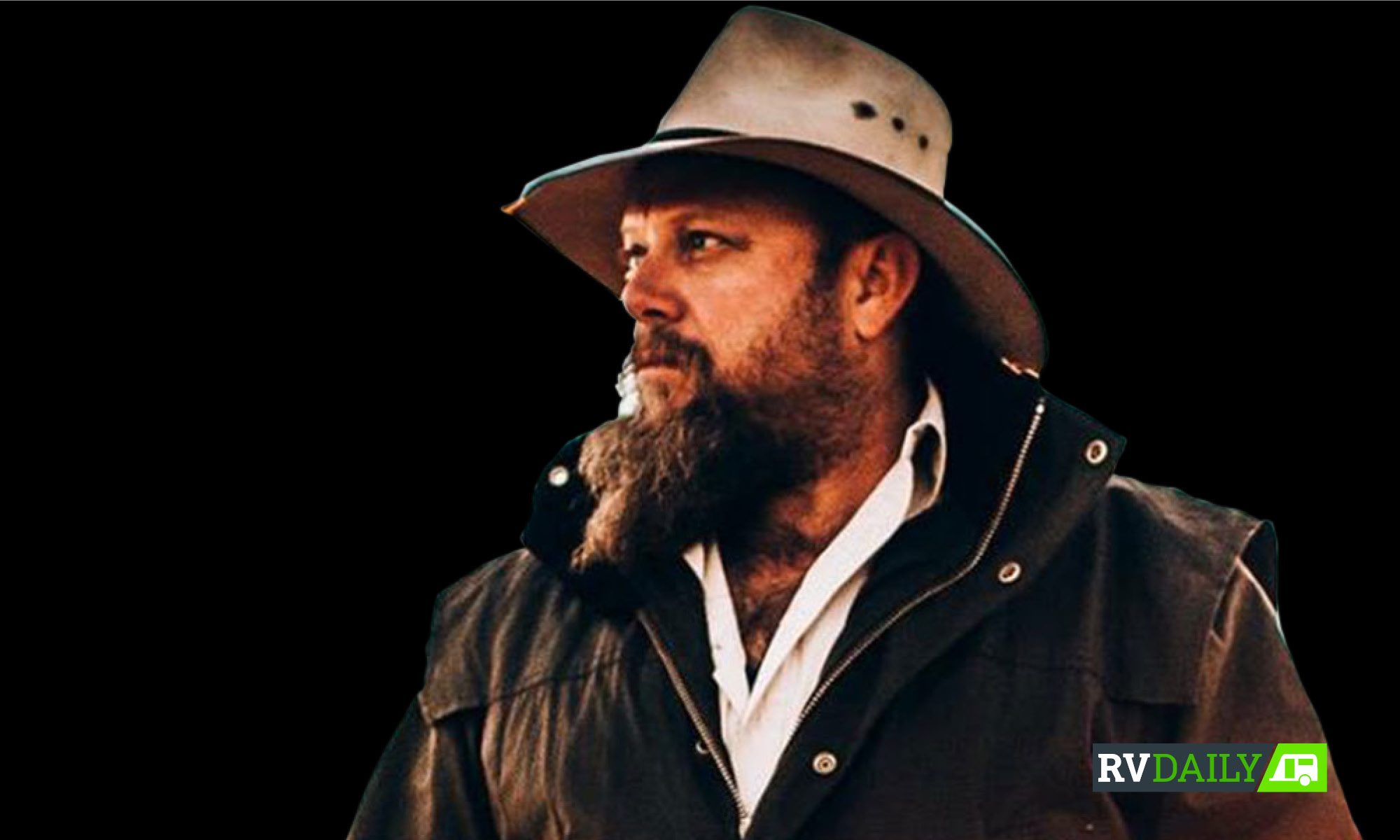 We have everything from big bananas to big prawns to big watermelons, pumpkins, oranges, galahs, clams, and the list goes on and on. On a recent trip to Western NSW, I found myself posing next to a statue of a bloke some may say I have a few similarities to, the ‘big bogan’ in Nyngan, when something struck me.

The poor people of the Bogan Shire, was once a happy place full of happy children happy to travel to compete in sporting carnivals against neighbouring districts, before someone, somewhere, went and changed the definition of the word ‘bogan’.

The ‘big bogan’ incident got me thinking and I started to realise there were other places with the same dilemma. I mean, the kids from Humpybong State School must cop an absolute flogging, not to mention the Yorkeys Knob soccer team, and the Mount Surprise, Banana and the Little Ugly Creek teams … well, let’s just say I’m sure they don’t print that in bold on their jerseys.

It became the topic of conversation around the campfire that night and the names kept rolling along with the good times and laughter at other people’s expense (which, let’s admit, even at the risk of breaking PC protocol is still the best kind of laughter).

Now I have to admit, I have gone off topic a little, just as we did around the campfire. It started off about the children from Bogan Shire no longer being able to hold their heads high without copping a bit of something that’s been flung, so I decided to get it back on track.

I said, “Righto, righto, we can make fun of silly town names all night because they’ve been like that forever, that’s too easy, this is about the names of towns where the definition has been changed along with the perception of the people from the area.”

Everyone sat there for a bit, scratching their heads and trying to work out another when the clown on the other side of the fire comes out with, “Ya know how Childers in Queensland is in the Shire of Isis and Nyngan is in the Bogan Shire? Well, I can tell ya for nothin’ that when little Johnny from Nyngan says he’s playin’ footy against the Childers kids, his dad says, “Don’t lay and crap on those Isis kids after what Isis is doin’ overseas”.

Have a ripper day.