Weighing up the pros and cons of the technological new kid on the block.

Every now and then, there comes along a new technology in the RV industry that has the potential to really shake things up. More often than not, things marketed as potentially revolutionary are often full of hot air: flash-in-the-pan gimmicks that are more sales than substance.

One new technology that definitely doesn’t fall into the ‘all show and no go’ category is the emergence of lithium power. Not any old lithium battery, either. We are talking about Lithium Iron Phosphate, or LiFePo4. It’s great technology, vastly superior to the old lead acid technology we have been using for decades. But, it’s also verging on the edge of being prohibitively expensive. So, is it worth it? Let’s break it down.

The advantages of lithium over lead acid are numerous and notable: it’s up to half the weight in some instances, meaning you can save precious kilos on your setup. Lithium puts out 12.8 crispy volts of power, all of the way down to 20% of the battery capacity, where lead acid becomes and expensive and ugly doorstop anywhere south of 11.8V, or somewhere under 50%. So, pound for pound power in terms of amp hours, lithium power is vastly superior. It recharges better, as well, with a much more efficient capture rate.

The main negative for lithium power is cost, and it’s a big one to swallow. We’ve priced up a 100AH LiFePo4 battery from Revolution Power Australia, who make quality units, and it comes in at around $1,900. Compared to roughly $400 for a 100AH lead acid, that’s a big jump in expenditure. You’ll need special chargers and isolators to manage the lithium power as well, which adds more to the overall cost.

So, back to that starting question: is it worth it? Well, in a nutshell, yes and no. For some of us out there, price is less important, because they want the best. Others simply couldn’t justify it, when a significantly cheaper and simpler lead acid setup will to the job for them.

What I find most intriguing, however, is the possibility that lithium could work out cheaper in the long run, as long as you run it long enough. To look at it in the simplest terms, lithium costs five times more than a lead acid. But, it has the potential of up to a ten-times-longer life cycle. My tip: get the calculator out, and do the maths. Lithium power can potentially work out to be overall cheaper than lead acid, in the long run. 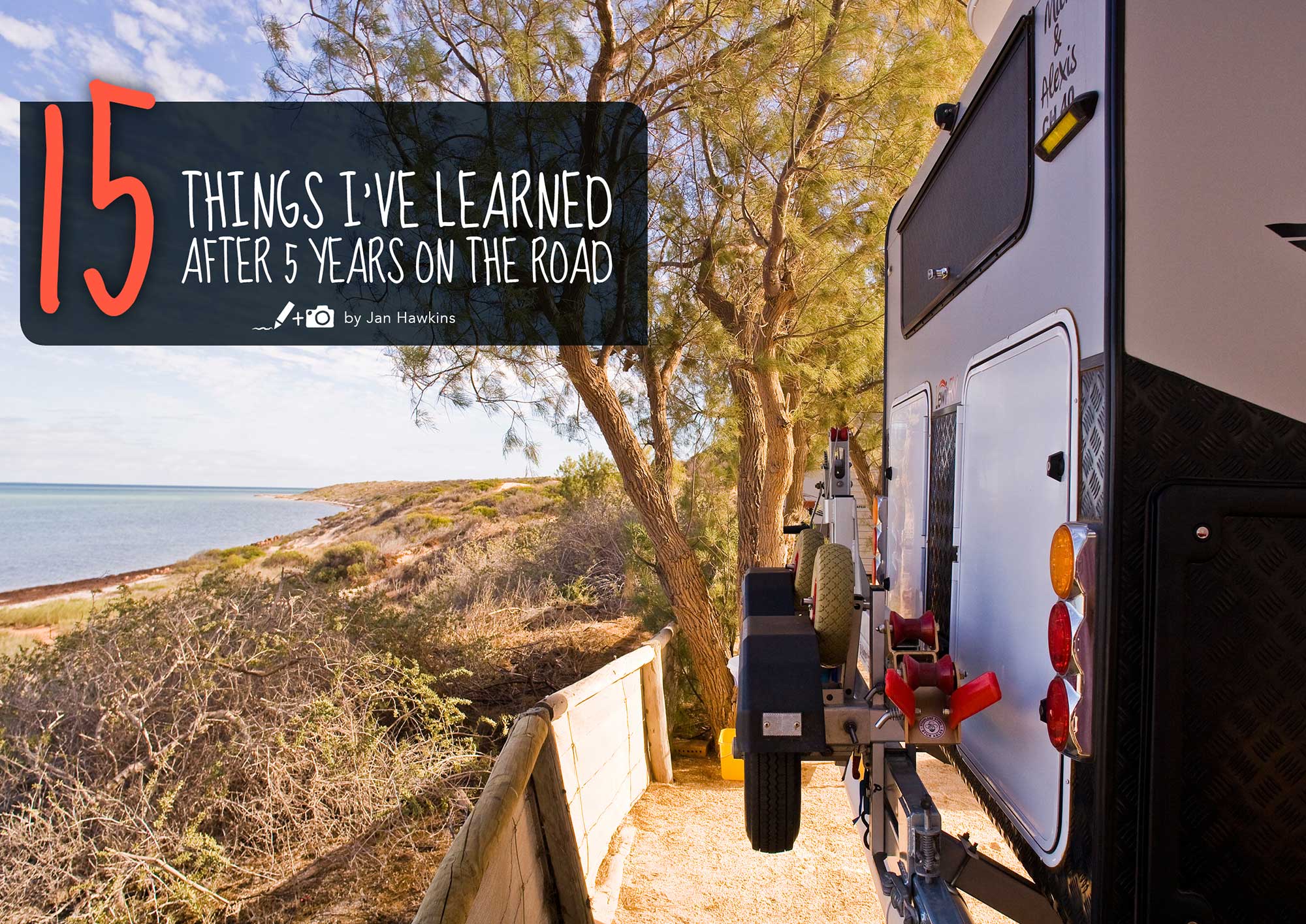 15 Things I Learned After 5 Years On The Road 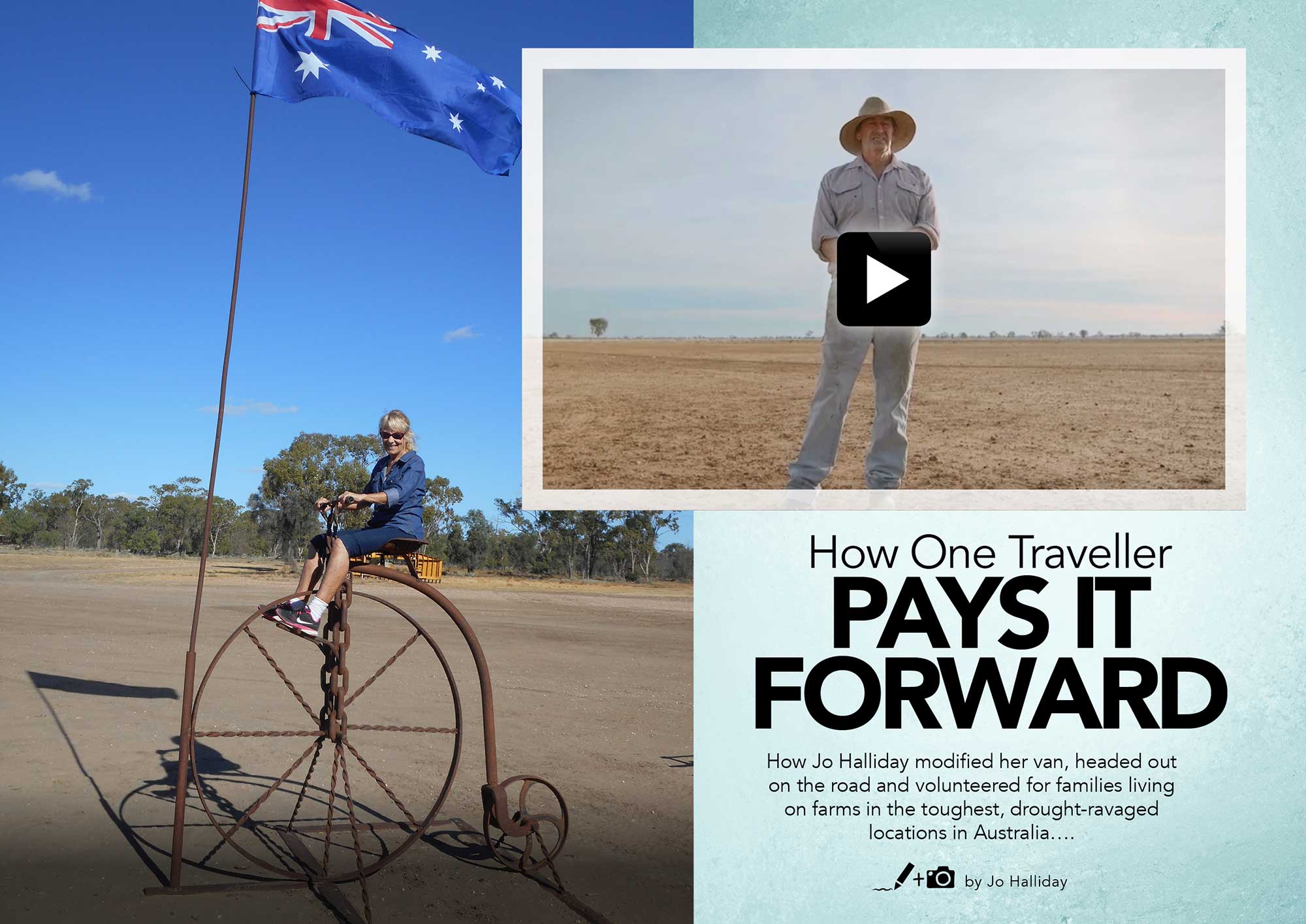 How One Traveller Pays It Forward