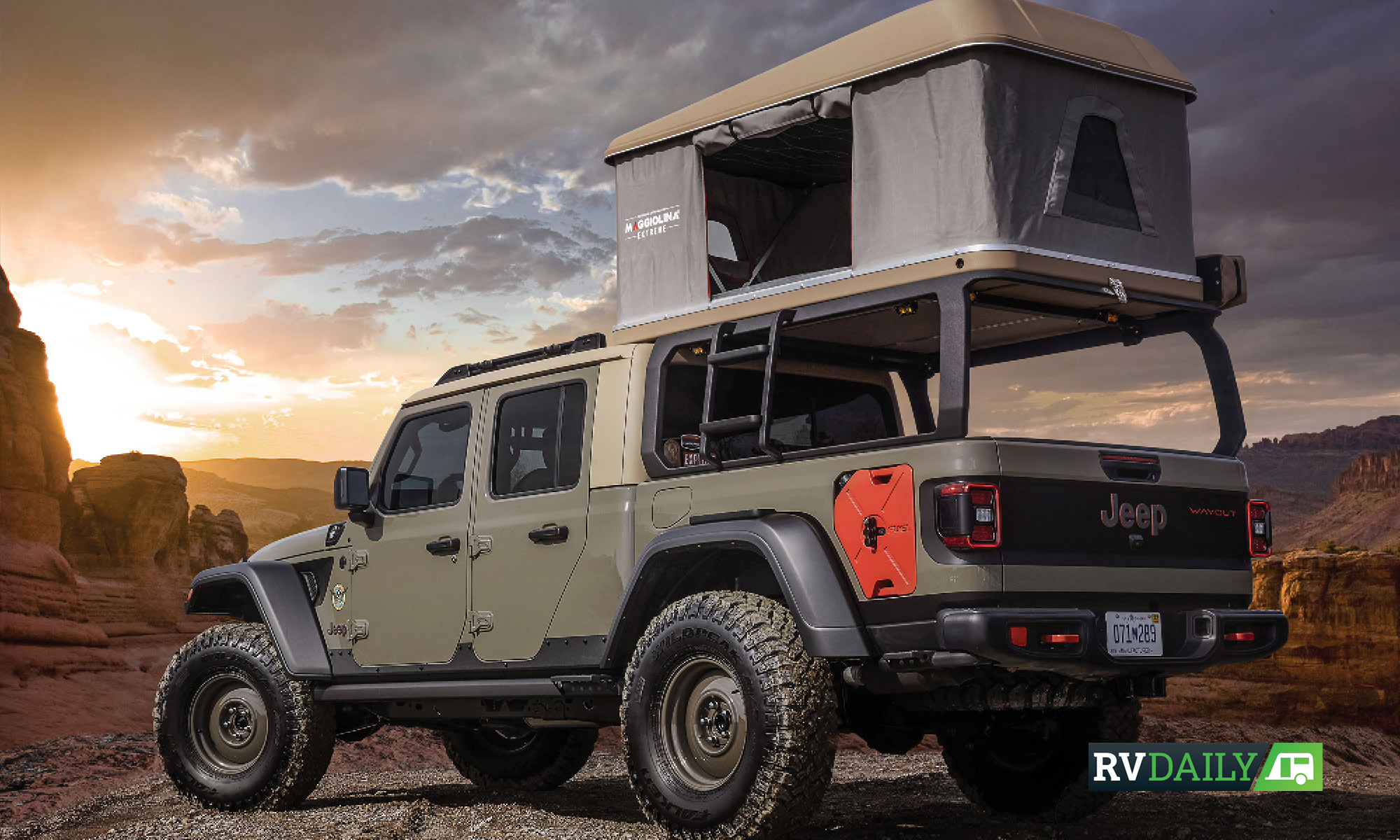 Electric Toyota HiLux? Well electrified!
This month there’s been quite a bit of noise about electric, and electrified vehicles. Leaving aside the political nonsense, having spoken to Toyota Australia, the truth is that by 2025 the entire Toyota range will be “electrified”, but not “electric”. That means there will be a variant for each model that is either a mild hybrid, plug-in hybrid, or full electric, or fuel-cell (hydrogen) electric. It does not mean no more petrol or diesel engines by 2025.

A “mild hybrid” is one that has a small battery and electric motor to supplement the main engine – examples being hybrid Camry, Corolla, Prius, etc. You are usually lucky to get 5km out of them in pure electric mode. Plug-in hybrids can be recharged off outlets, such as the Outlander and Range Rover Sport PHEV (test on that coming soon). They usually have a range of 50-100km.

It is worth noting that not all Toyota model variants are sold in Australia. For example, Toyota presently has no plug-in electric vehicle sold in Australia, but it does have several overseas. And Toyota Australia have specifically said they have not confirmed any electrified HiLux for Australia. Also: nobody is taking your weekend away, just politicians stealing oxygen. 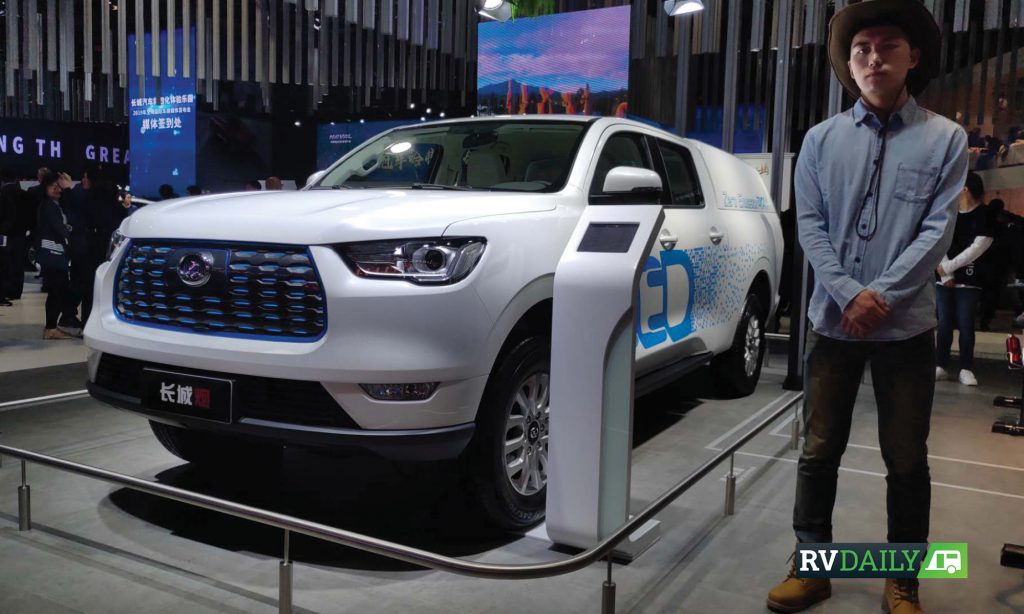 Subaru Outback
A new, sixth-gen, slightly larger Outback is due in Australia late 2019 or early 2020. It will be all-wheel drive, and run a CVT transmission. Everything is improved; an 11.6-inch multimedia unit to replace the 8.0 current unit, ground clearance (up to 220mm, thanks to fully independent suspension), the EyeSight active driving system, and an improved off-road X-Mode. 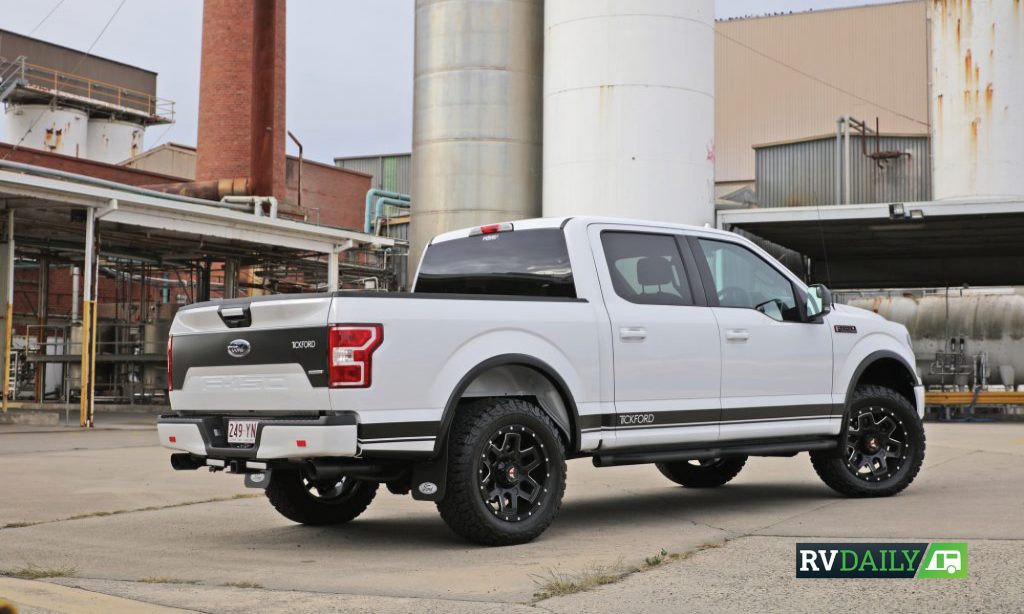 2020 Ford Escape
Ford have updated their popular small SUV, the Escape, and it’ll be here in 2020. We don’t have specifications yet, but the current model has an all-wheel drive option, and tows up to 1800kg. We’d expect the new model to be similar. The new Escape will also have a PHEV, or plug-in hybrid option with range up to around 50km. That means you could do the school run on electric and maybe the shopping, then switch to petrol for towing your small camper at weekends. 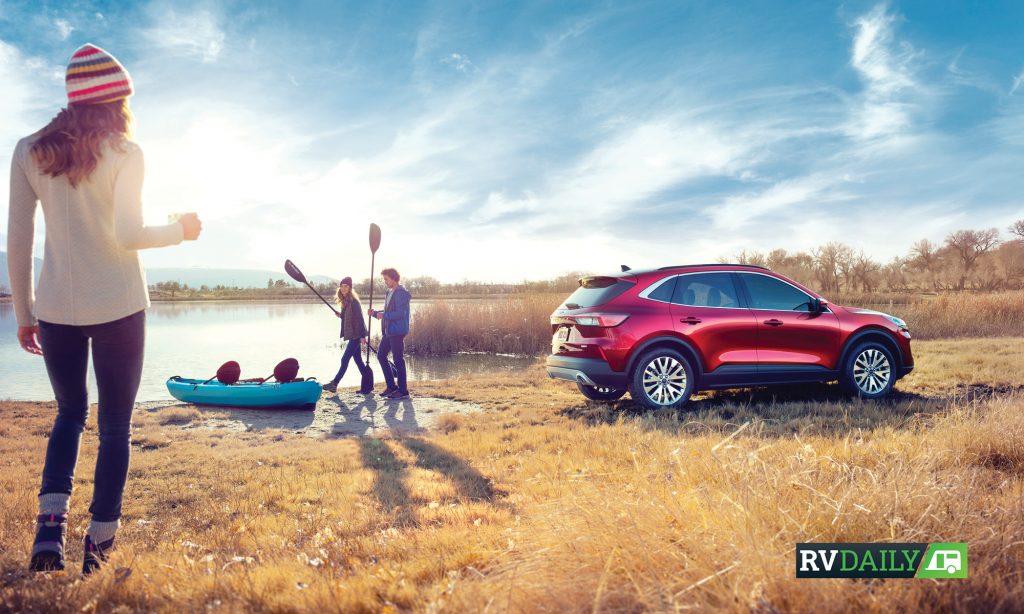 Hino’s new multimedia system
All new Hinos will now get a new multimedia unit that incorporates a reversing camera, Hino app store, optional satnav, Bluetooth, dashcam, tyre pressure monitoring, lane change assist four-way camera system, fuel usage monitoring and vehicle and driver information. The satnav is smart enough to account for the truck’s width and size in route restrictions, and has over-the-air updates. While not of interest to recreational users, there’s also fleet monitoring features. This is welcome news as increasing numbers of owners outgrow utes and look towards trucks in the 4.5 to 6-tonne class as tourers, but don’t wish to go back to the ’90s for in-vehicle comfort. 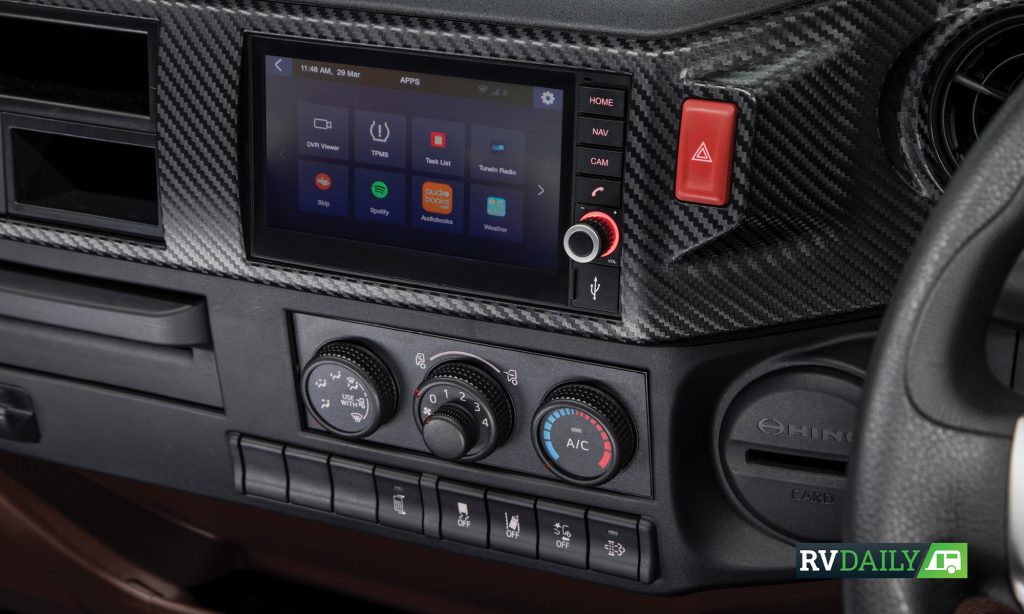 Nissan five-year warranty
Nissan have finally joined the rest of the industry and now offer, with effect from 1st April (what a date), an unlimited five-year warranty with roadside assistance across all private vehicle purchases.

2019 Haval H9
Chinese manufacturer Haval have improved their H9, seven-seat, Prado-sized 4X4 offering with a seven-year unlimited kilometre warranty, five-year national roadside assistance and pricing at $41,990 and $45,990 (that’s driveaway!) for two trim levels, available from 22 dealers across Australia. I tested an original H9 and found it to be a decent off-road performer, and now it has an eight-speed automatic with a raft of active safety features such as AEB and adaptive cruise control. The 2.0-litre petrol engine is now 180kW, and tows 2500kg braked via an all-wheel-drive transmission with low range. Note: Photo is of an older model on test. Great Wall Adventure Ute
As teased last month, we now have more details about the new Great Wall Adventure Ute. Unlike the budget Steed, the Ute seems squarely aimed at the Ranger/HiLux recreational market, as usual with Chinese vehicles, the specs are good. Try 900mm wading depth (100mm more than the Ranger’s impressive 800), all-wheel drive, front and rear differential locks, rear disc brakes, diesel, petrol, and petrol/electric, rear coil springs and disc brake, plus LED headlights. It’ll be here in 2020, and if nothing else, introduce more competition to the ute market. If it has Great Wall’s five-year/150,000km warranty, then could it be a compelling buy? Rivian tell us that they will be in Australia selling electric utes in 2022.

The Isuzu/Mazda ute collaboration should deliver vehicles next year.

Land Rover has been spotted testing the 2020 Defender in Moab. The resulting photos don’t tell us any more about the vehicle.

The Kluger will be updated for 2020 with an eight-speed automatic, 60mm extra length, better tech and improved all-drive system.

Jeep did the Jeep thing and released six concept vehicles at the Easter Jeep Safari, mostly based on the new Gladiator ute. A US journo I know well was on the launch and he stopped his car mid-drive to place an order for his own Gladiator.

New car sales are down 7.1 percent for March compared to 2018, mostly in the passenger vehicles (17.8 percent), then SUV (3.5 percent) and light commercials (0.4 percent). Figures like these explain why the likes of Ford are dropping passenger cars.