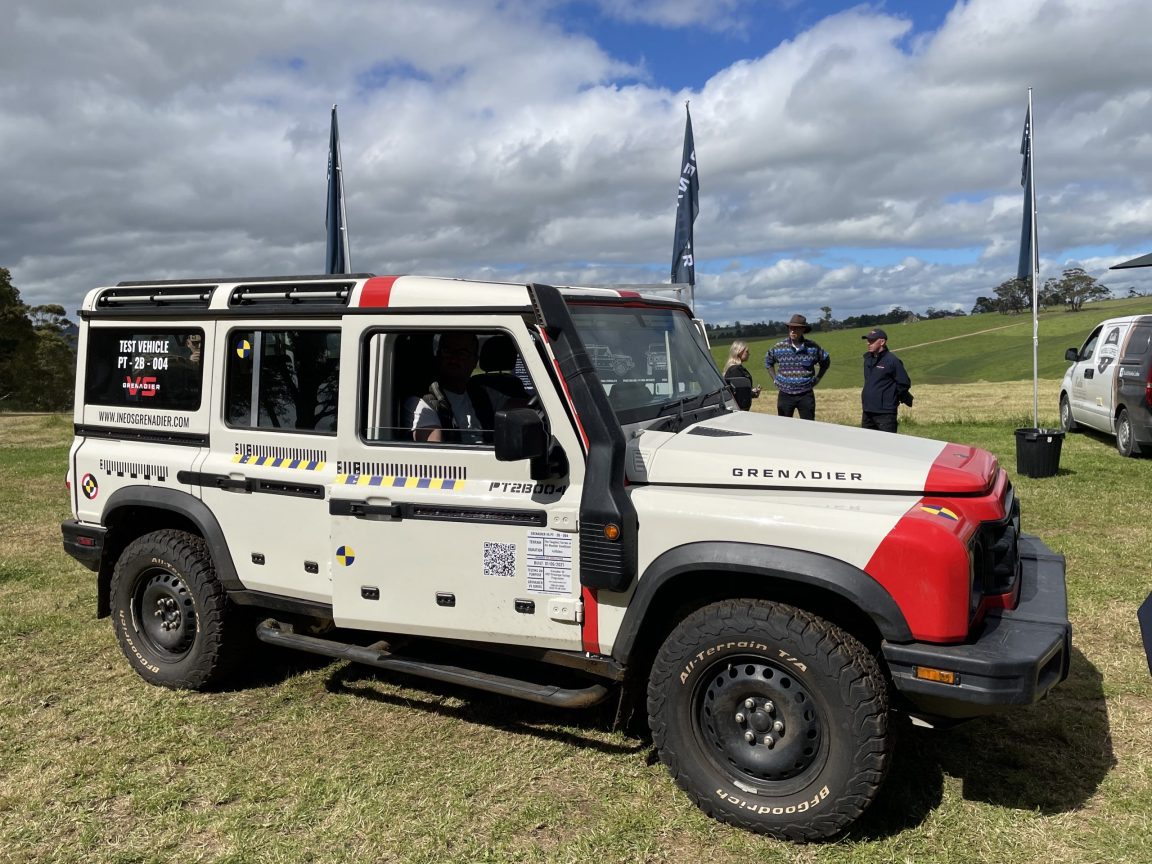 The new Ineos Grenadier prototype has landed in Australia giving potential customers the chance to see the vehicle in the flesh and I scored an invite to check it out.

I reckon there are two types of 4WD enthusiasts these days. Those who embrace new technology and those who long for the good old days. I probably fall into the latter category which is why the Ineos Grenadier appeals to me. It looks like someone took a Land Rover Defender (previous model), stripped it down, and rebuilt it into something extraordinary. So you can imagine I was pretty excited when a mate of mine, who likes the Grenadier so much he put a deposit down for one sight unseen, asked me to come along with him to see the prototype vehicle in the flesh. I wasn’t going to let this opportunity pass by.

Now before we go on, I have to state a few things upfront. The vehicle we saw was a prototype and, while it is very close to what Ineos expect the final production version to be, there is a lot of work to be done. Further, we were not allowed to photograph the engine or the underside of the vehicle. According to the guys from Ineos, because this is a prototype, any photos that have appeared on social media have drawn criticism. This is a little unfair given the final production version will be quite different. So we can’t show you any of those details. Sorry to disappoint you.

The vehicle was also in a less than presentable state. It is in the middle of a 1.8-million kilometre testing program so it had a few dings and scratches and the interior was a bit grubby. The 3-D printed dashboard had a few signs of a rough life. Still, there was enough of the vehicle that was close to the final spec such as the seats, the centre information screen, the centre console, overhead console, and many of the exterior features. And let me tell you, that was enough to get me pretty excited.

We also were not allowed to drive the Grenadier. But we were taken for a short off-road drive through some paddocks and over some mild gradient hills. It wasn’t much but it was enough to get a seat-of-the-pants feel for the engine and drivetrain, interior comfort, and suspension performance. All of which felt pretty good. In fact, the ride quality was well above my expectations given this vehicle is clearly aimed at off-road performance.

The engine in the prototype is a BMW 3.0-litre, straight six, turbo diesel which, by all accounts, is one of BMW’s best and most reliable motors. It is quiet and smooth for a diesel and with 500nm of torque on tap, it gets off the mark pretty quickly. Outside, it actually sounds like a Land Rover TD-5 at full noise. That appealed to me as a former Land Rover enthusiast but I bet the guys at Ineos won’t be too happy to read that.

Now, if you’re concerned about global warming and foresee the end of the internal combustion engine, fear not. Ineos recently announced that a hydrogen fuel cell demonstrator version of the Grenadier is under development and, according to a recent press release, will begin testing by the end of 2022, “as part of INEOS taking a leading role in the hydrogen revolution.”

The interior was the real surprise for me. Let’s face it, the old Land Rover Defender was a pretty uncomfortable beast. You almost had to hang half your body out the window to fit into the front seats. Given the Grenadier looks so similar to the old Defender, I was expecting much the same. Not so. The Recaro seats are exceptionally comfortable and there is plenty of shoulder room for even the widest driver. The interior door trim is quite thick giving you plenty of room to rest your arm if needed. There also appeared to be loads of legroom for taller drivers however we did note a part of the transmission tunnel intruded into the left of the driver’s footwell making it a bit uncomfortable. Ineos told us this had been highlighted in previous testing and will be addressed in the final production model.

The back seats are also reasonably comfortable but there is not much legroom if the driver and front passenger have their seats set back. I don’t think it would be a huge issue for day trips but any long-distance touring might mean you will need to rotate your passengers to give them a break every now and then.

Checking out the rear cargo area was a real surprise. The split barn doors open wider than the body of the vehicle making for easy, unimpeded access to the huge rear space. Ineos reckon you can fit a whole European-standard pallet in there which is quite impressive. The prototype has four tie-down hooks in the floor but the production model will be fitted with a more flexible adjustable system.

Outside the Grenadier is where the story really gets interesting because it’s here where a lot of thought has gone into the vehicle’s design. For a start, the doors feel very solid and quite heavy. You can slam them as hard as you like. On each door is a rail mounting system that can be used to store a variety of gear externally such as MaxTrax or shovels but they could also be used for mounting action cameras if you’re into video blogging your travels. You might want to check with your local roads authority to ensure you’re not breaking any vehicle regulations using these rails.

Another interesting feature is the tie-down rails near the roof. Very useful for securing gear on the roof rack. There is also a ladder on the rear door so you can easily climb up onto the roof to access any gear stored there. It is all aimed squarely at the owner who will use this vehicle for what it has been designed for.

And that just about sums up the Ineos Grenadier. It is clearly not aimed at the sort of person who may be attracted to purchasing a new Isuzu MUX for example. The fact it looks exactly like a Defender is proof positive of that fact.

The Grenadier looks and feels like a vehicle that has been designed as a result of the many fireside discussions and arguments that have taken place between 4WD enthusiasts for the past 30 years. It looks old school but it has enough new technology and refinement to make it work in the 21st century.

When you compare it to its obvious competition, the Toyota Landcruiser 70 Series, the Land Rover Defender, and the Jeep Wrangler/Gladiator, the Grenadier matches or trumps them in almost every respect and, at around $85,000, it is in the same price range. Even servicing is not an issue with Ineos engaging Bosch as its service agents and there are over 200 of them around Australia.

The only issue is the Grenadier is a bespoke vehicle that will not be produced in huge numbers. The Ineos guys were a bit sketchy about the details but hinted there are around 2,000 destined for Australia and almost all of them are already spoken for. If you want one, you will have to get into line and, hope like hell, someone cancels their order.

And after today, I’m pretty certain my mate will not be one canceling his order. He saw enough in the prototype to confirm that he is onto a good thing with the Grenadier, and I have to agree with him. I’d have one in a heartbeat….! 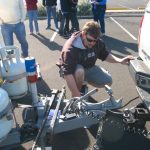 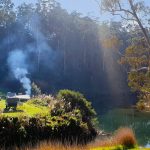