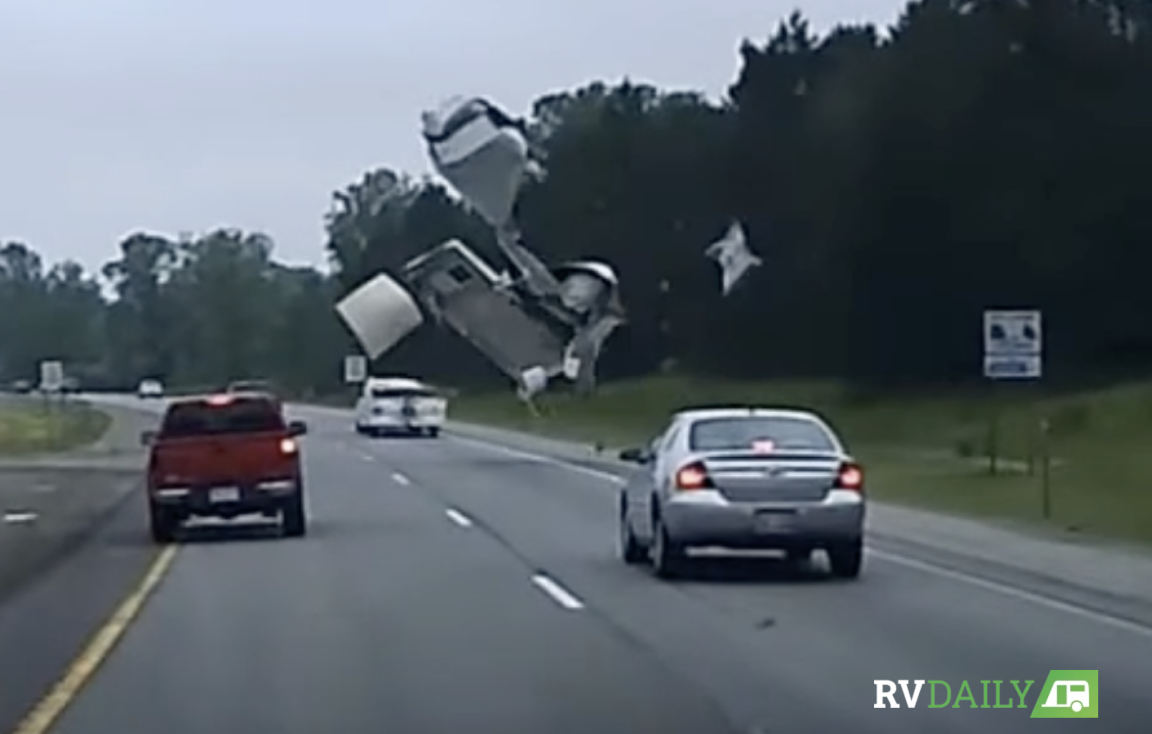 After our recent story about the dangers of flying rooftop solar panels, RV Daily was contacted by Mr David Bush from UNISEG Products. He alerted us to similar problems occurring with the roofs of pop-top caravans & hybrid campers caused by the failure and subsequent decoupling of the over-centre latches installed on these vehicles.

Mr Bush recognised this issue some time ago. His company, UNISEG, manufacturers the patented Snap-Flat Latch which resolves many of the problems associated with the widely used over-centre latches. If you have a pop-top or hybrid style of camper, you really need to read this and check the latches on your camper sooner rather than later.

De-Coupling of the Latch

If the latches aren’t correctly secured into the over centre position or due to subsidence of the pop top’s canvas sides during towing, the latches may de-couple from the catches. This can result in a potentially deadly accident if the roof lifts-up and blows away during towing.

That is exactly what happened to these poor drivers who’s pop-tops blew off while travelling along the road. This first is from the USA while the second occurred on the Hume Highway in Campbellfield, Sydney. Fortunately, the drivers on the Hume Hwy travelling behind the camper were able to avoid colliding with the flying pop-top roof. The driver behind the fellow in the USA wasn’t so fortunate.

Pictured below is the style of over-centre latch used on the vast majority of pop-top caravans. Their poor design & construction leads to several problems, including:

The steel construction of these cheaper latches can result in corrosion quickly setting in. Given Australians’ love of the ocean and holidaying along the coast, this seems like a poor choice of material when, for a few dollars more, stainless-steel fittings could be used.

When the over-centre latch is disengaged the latch ‘T’ bar can protrude and accidentally gouge or snag a passerby. Some pop-tops have latches installed at eye level that have resulted in significant injuries.

Damage to the Lifting Cable Mechanism

If all four over-centre latches aren’t correctly disconnected before trying to wind up the pop-top, damage can be caused to the pop-top lifting cable mechanism. This can typically cost anywhere from $200 – $500 to repair.

Solving the Over Centre Latch Problems with Pop Top Caravans

Frankly, we are surprised that $40 – $80K pop-tops come installed with such poor quality over-centre latches that can be responsible for such dangerous outcomes.

UNISEG’s patented Snap-Flat Latch resolves these problems through intelligent design and use of appropriate materials.

The Snap-Flat Latch’s unique design and the use of 304 stainless steel in the construction ensure strength and long-term durability.

The image above shows the caravan version of the Snap-Flat Latch, which can easily be retrofitted to most pop-top caravans and hybrid caravans. The UNISEG Snap-Flat latches can be used in a variety of other situations. You can see further examples by clicking here.

For more information or if you’re interested in ordering Snap-Flat Latches for your camper, visit the website www.snapflatlatch.com

Flying Solar Panels – The danger lurking on your RV’s roof 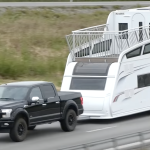 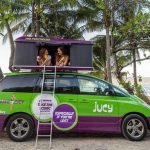