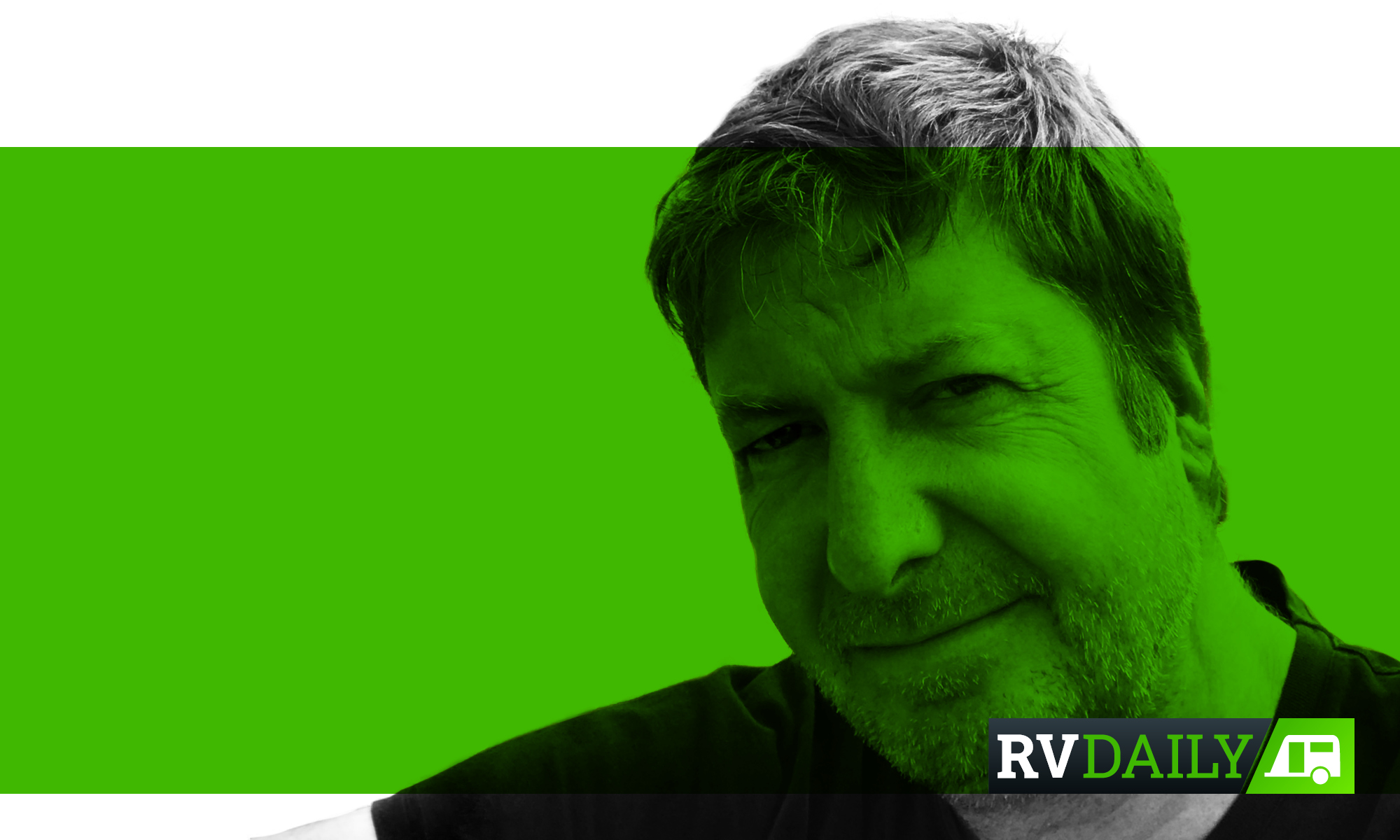 If you read my story about the Man from Snowy River Festival
in this issue – and of course, I hope you do – it deals with pre-formed opinions and expectations. I’d say that all of us ‘suffer’ from this trait. Yes, some people always say they keep an open mind, but how open?

CLICK HERE TO READ THIS IN OUR FREE ONLINE MAGAZINE

It was the same in last issue’s review of the Winnebago Bondi (I know I’m just plugging my own work now; my agent’s rubbish) where I had a slanted view of the camper I had been given. It turned out to be wrong.

This week I have been helping out the boys at Unsealed 4X4 with some car movements. Picking up and dropping off test cars just like I used to do when I first started on this merry-go-round almost 20 years ago. I enjoy it for two reasons: I have the opportunity to drive cars I might not otherwise have a go in, and I have time to think. It’s why I like driving so much. Not that my mind is a tidy place to spend time, oh no. It’s like an episode of Hoarding: Buried Alive or something similar. Anyway, before I get lost on a side track behind plant pots, biscuit tins and a life-size cardboard cut-out of Glen Campbell, today’s driving brought me to the topic. At last.

Due to a cock-up (the Land Rover Discovery I went to collect had been sent to Melbourne), I was handed the keys to a Range Rover Velar – the newest kid on the block in Range Rover’s estate. It’s a stunning design, voted the most beautiful car in the world, 2018 by those that know these things (?), yet it is magnificent to look at. It’s like the Vogue, but
sat on. A bit. I’m sure that was the design brief at RR HQ … and that bonnet!

I’d been dying to have a go. The model in question was a two-litre, turbo-diesel and went like the proverbial cat with hot water handling issues. It attracted attention everywhere it went but despite everything it did not sing to me. It still felt closer to an Evoque than a Sport and while that’s no bad thing in itself, it lacked the ‘substantial’ feel that gives me pleasure from these cars.

Now, I have driven a LandCruiser 200 across Australia, via the entire Gunbarrel Highway, but that was years ago. It’s a car that I look at, shrug, and pass off as a known quantity. So this week I drove the Sahara home. Substantial, yes, and powerful, with headlights that kept me looking for the high-beam stalk thinking I had them on. Rock solid. I’m not lauding a model in search of brand response (nor unloading on the Velar) but it was an eye-opener. A refresher.

I guess this is the long-winded approach to saying that it’s very easy to have an opinion on something, one that’s founded on inaccuracy due to unfamiliarity. So maybe we should all re-evaluate our preconceptions lest they are prejudice. Think on.