Freestyle RVs have just opened the doors to their brand new undercover dealership in Melbourne’s north. For their four-day Grand Opening event they’ll be offering up some exclusive event offers with immediate delivery on selected vans, but these vans in stock are strictly limited, so it’ll be first in best dressed. 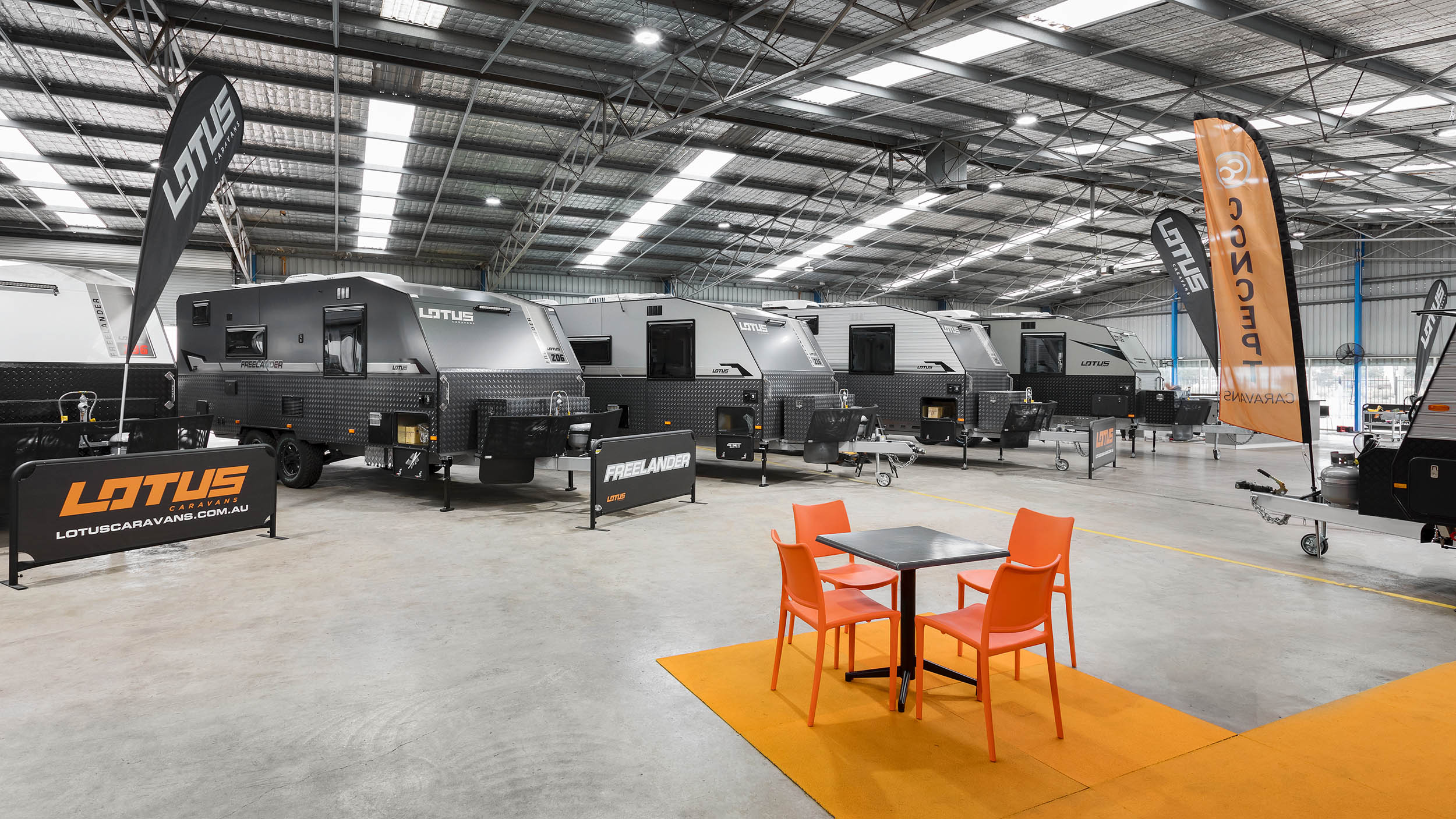 The new Freestyle RVs dealership is fully undercover so Melbourne’s ‘four-seasons in one day’ wont bother you. The dealership has the largest range of both on & off-road Lotus Caravans and Universal Caravans anywhere in Australia, plus they also have Newlands Caravans and Concept Caravans on display too. 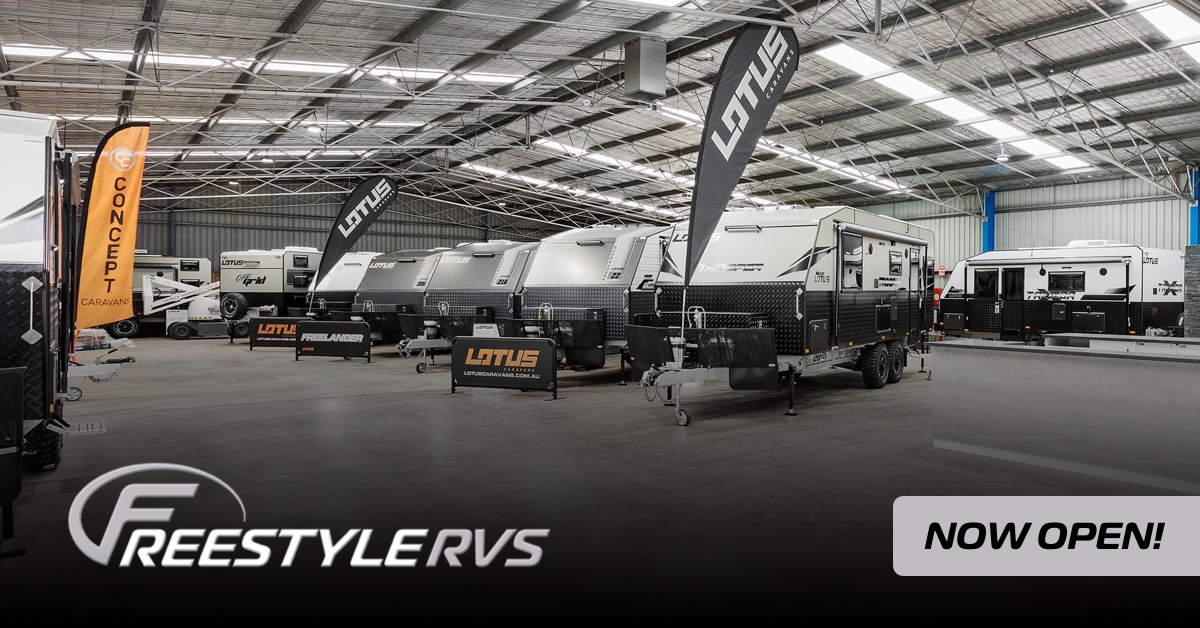 They will be taking fully custom orders as well, from colours to floor plans and accessories to go with your new pride and joy. As you would expect there is plenty of easy parking available, and the Grand Opening event is going to be huge! The event will be running from Wednesday 27 June, to Saturday 30 June, and the dealership will be open 9-5 Wednesday to Friday, and 9-4 on Saturday during the event. 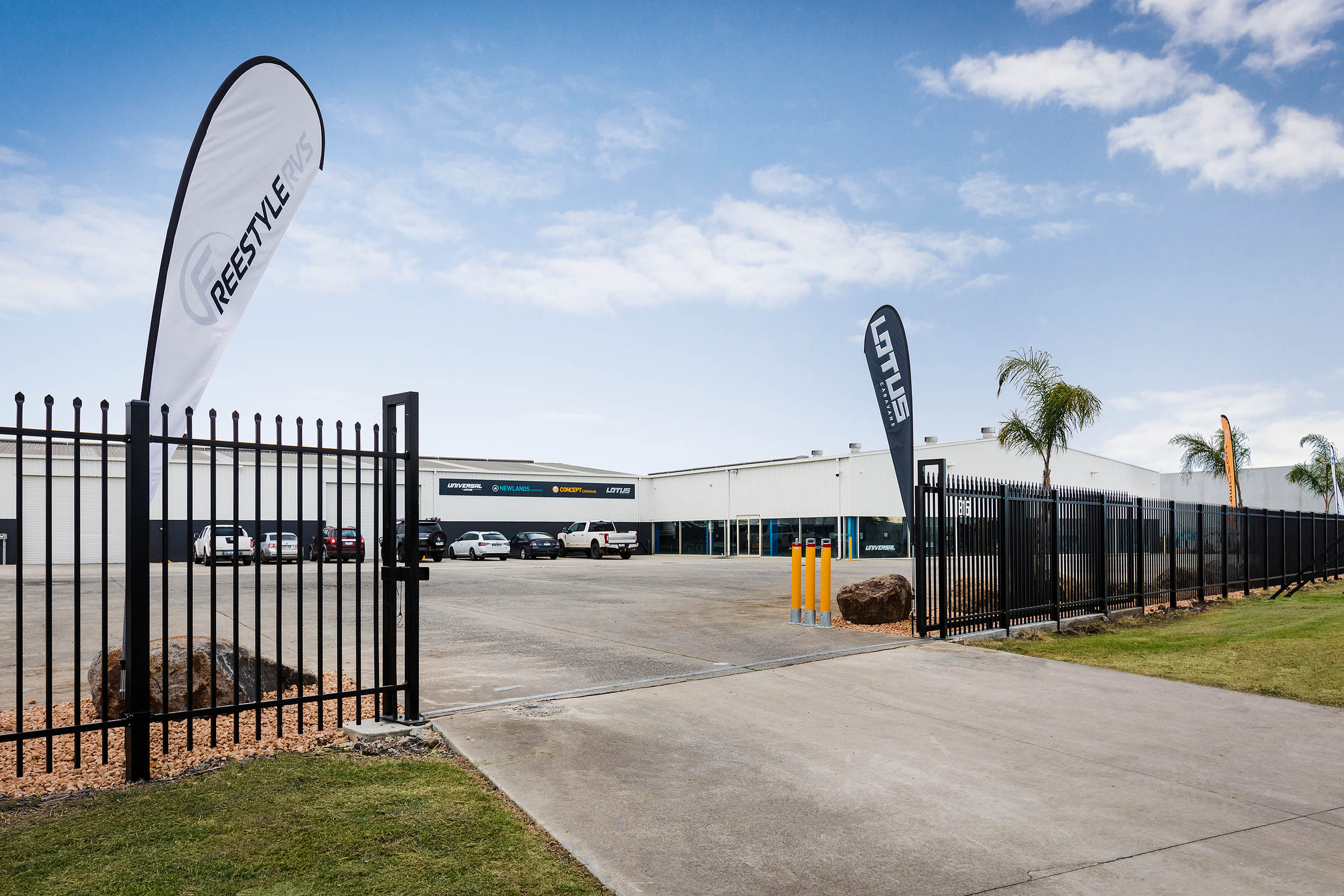 If you’re in the market for a high quality, on or off-road van from Lotus, Universal, Newlands or Concept Caravans, make sure you get over to the Freestyle RVs grand opening event, and say g’day! 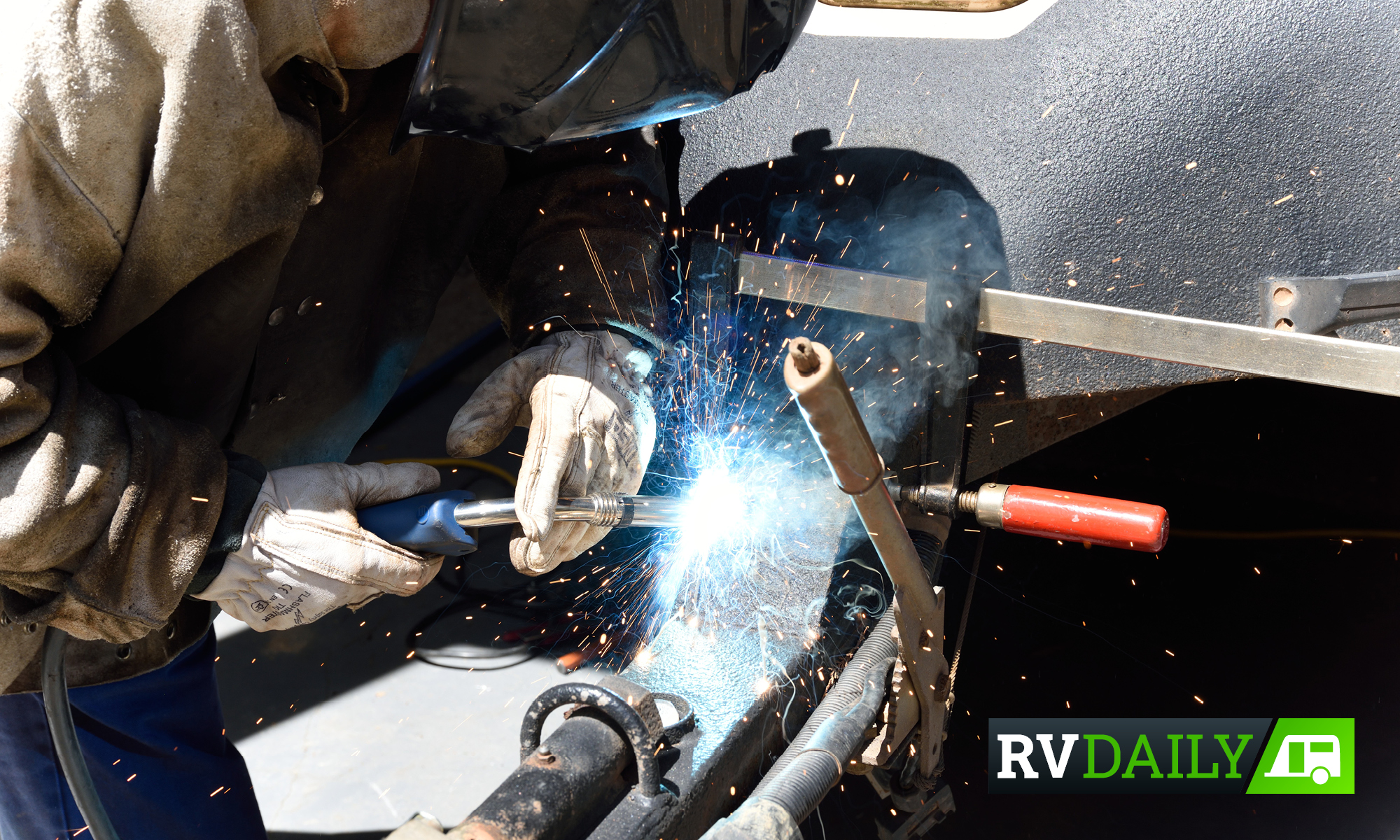 DIY that really isn’t a wind up