Ed’s Letter: In with the new and the old 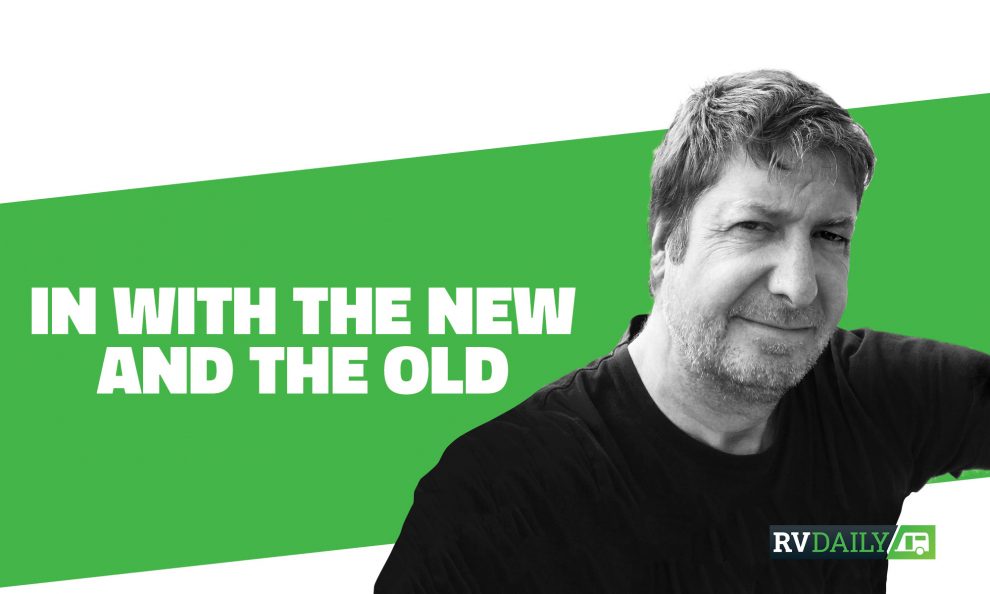 You may have noticed that things have changed in terms of how the magazine looks and operates. This being a digital mag in the digital age, it won’t be a surprise to know that most of you read it on a mobile device and the old layout wasn’t as mobile-friendly as it could have been. There are two layout styles and they differ depending on how you’re viewing the issue. Sit next to your desktop and look at it on that and your phone – see?

The navigation is similar though, but you finger scroll down on the phone and with mouse on the PC, the left-right arrows at the bottom of the layout take you to the next story, as do the keyboard arrow keys. There’s an info section on the magazine menu that will show you everything you need to know and those of you that have emailed us about download functionality, well, check the info section in the menu and we think you’ll be pleased.

There’s absolutely the same amount of content, just packaged differently because believe it or not, there were some people that complained we were too big! Imagine that! A free magazine was too big. So you see we try to look after all our readers, but please keep your emails coming to keep us honest.

Have you noticed how disposable things have become? In terms of camping equipment, a holiday can show you items that are single use that were never designed to be but they end up in the bin after one trip, or worse, they don’t make it to the bin at all and are left to denigrate pristine bush and beaches. It’s not a good look, for those that dumped it and for campers as a group. Is it that people want to buy so cheap, and let’s face it the cheapest of cheap is readily available, that they’re almost happy to bin it if it doesn’t work? Or is this rubbish left behind by people who don’t camp regularly and are happy to grab stuff for the one weekend when the outdoors appeal?

Let’s be honest, it’s hardly economic genius, is it? You should buy things that will last and serve you well every time to go away. The gear that racks up the stories that you do, and that can be relied upon. I guess you have to take a personal approach and rate cheap against affordable but with your longer-term aims in mind.

Take our story on satellite TV this month. The author, Marty Ledwich, who is on a round-the-island adventure, thought that he and wife Kylie could survive on DVDs … not so!

And in a similar vein, I bought a caravan. It was cheap too but it’s old and has lots of life left in it, it just needs lots of work. It’s a 1974 Millard and I reckon might justify me cancelling my Foxtel subscription now that GOT has finished so I can spend the Lithgow winter in the backyard. I have already decluttered the garage.