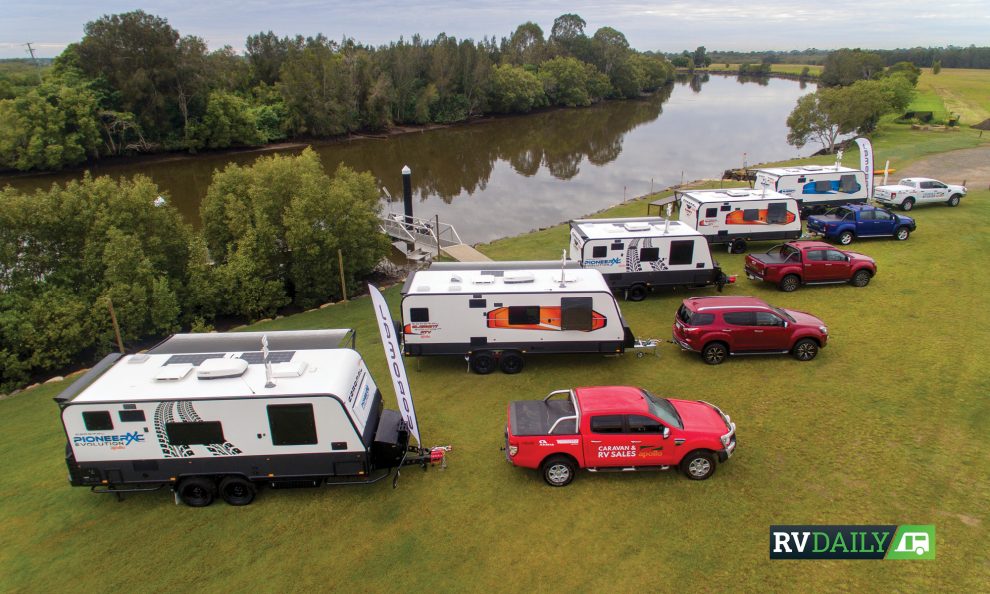 RV Daily recently visited the Apollo team at its Queensland headquarters to preview the new Coromal range built by Apollo alongside its Winnebago line-up on the 12-acre Brisbane site. Apollo aims to reinvigorate the nameplate following its purchase with stablemate Windsor from WA’s Fleetwood RV in mid-2018 and a factory visit was a great way to gain insight into how Apollo intends to do just that.

The Coromal and Windsor names have been around since the 1970s, being a stalwart of the Australian caravan scene. And despite 2018 launch of the strikingly designed Coromal Element Evolution, reputation wavered in recent years; new ownership provided an opportunity to take the concept, design, hardware and apply authority to the production process and oversee improvements.

“We know that the Coromal brand is iconic among Australian caravanners and Apollo is excited to build on the brand’s legacy and continue to invest in local manufacturing,” said Apollo’s Managing Director and CEO Luke Trouchet.

“We have committed extensive research and development in integrating the previous Coromal manufacturing process in Apollo’s existing construction methods and materials,” he added. 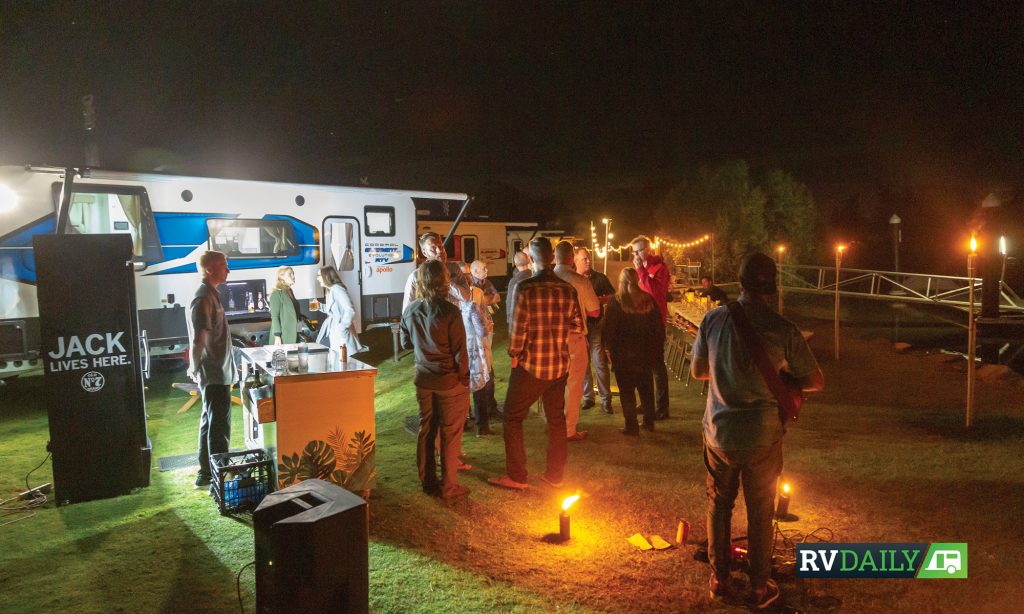 As we toured the factory, we saw how Apollo’s process of quality control uses a barcoded system that tracks the van, the steps and even the project team member through each stage of the build. This not only means that shortfalls in expectations are able to be pinpointed, but efficiencies are identified and implemented. With the various production lines operated in a flowing movement it also means staff are trained across all stages of builds on several (or all) models rather than an older style bay-build where one staffer took on the whole single-model project.

We saw a constant stock replenishment system, that speaks for itself in terms of supply, and new lifting mechanisms that meant roof sections requiring hatches and fittings were dealt with at ground level and then safely hoisted into place.

The new Coromal models of Element and Pioneer in off-road and semi off-road format still use a composite sandwich panel for the body and the one-piece roof section. However, to further control the build process Apollo is about to supply and cut the material panels on site with newly installed CNC machines.

Apollo’s build improvements relate to electrical wiring and plumbing changes as well as the reduced chance of water ingress via better sealant processes.

One feature that drew attention with the original Element Evolution was the frame. A weight-saving, hi-tensile 550-grade steel, rivetted chassis bearing the name of its origins: Fleetwood RV or FRV, and this has been retained alongside the wishbone suspension. In a system akin to the automotive world, and rare among RVs, Apollo now offers its 5-3-3 warranty on Coromal vans built by them. This is: five years structural guarantee on all parts of walls, window fitment, floor and roof; three years body and interior guarantee on all parts of the interior build including cabinets, furniture, framing and wet-area fittings, plus three years roadside assist.

“Apollo’s construction methods have been tried and tested over thousands of millions of kilometres on our rental fleet and under the Winnebago name,” Luke Trouchet said. “We have confidence in the recreational vehicles we manufacture, which is why we have created the Apollo 5-3-3 warranty program, adding further peace of mind to the buying decision for customers.” Apollo has recently achieved industry RVMAP accreditation for the Coromal vans.

While we had the opportunity to view the five versions of new Coromal vans at the Rivershore Resort on the Sunshine Coast, the newest release was the first Apollo-built Evolution Element RTV 696 family van. Apollo designates RTV as semi off-road and as such this van was running Ezy-Tow Sport suspension on a 75mm chassis lift, 16-inch alloy wheels and A/T rubber, 12-inch electric brakes, and, interestingly, a rear wing Air Foil spoiler. At almost seven metres (23ft) the triple-bunk van packs a lot in for families. One plus side of parking the range in such a busy caravan park demonstrated public interest and there was plenty of that. A key feature in a family van was the separation of toilet and shower as two rooms; nice touch, and a larger 4kg washing machine.

Assembled media did question a few anomalies, such as a café dinette being a tad small, the lack of an electronic control centre and that a solid door between kids and parents might be better come night time but all these are being addressed with new seating design in progress and consideration of Redarc’s RedVision or the BMPro system Apollo already uses in its Winnebagos.

Another feature of note was the automotive glass as opposed to acrylic in the windows that removes the permanent bush pinstripe effect off-road and adds excellent temperature sealing properties. This van is listed as $80,325 as specified. While this is a very brief overview, RV Daily looks forward to a proper test in the near future. 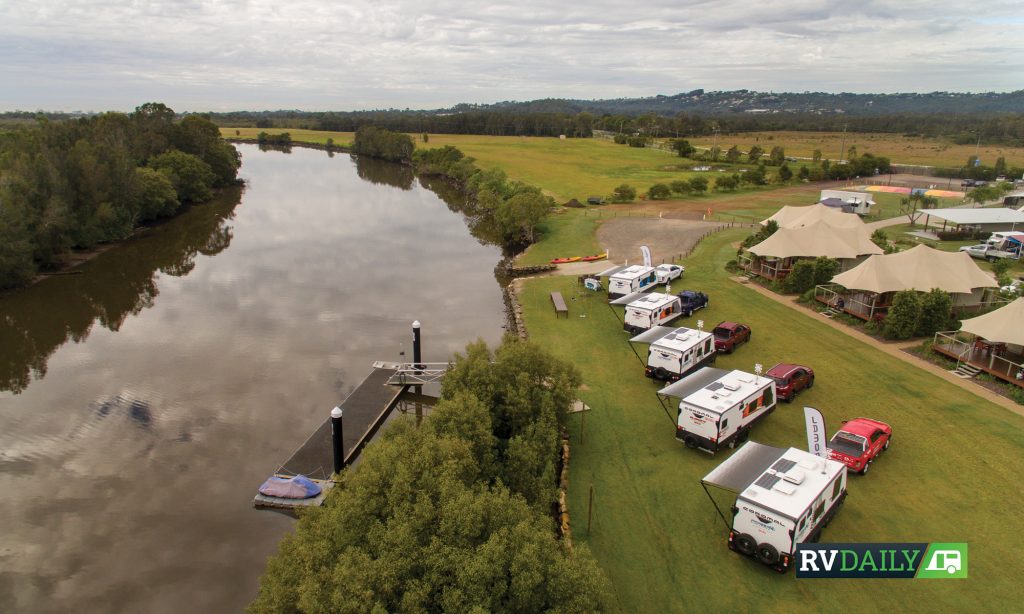