In a life where travel uncertainty may be rife with lockdowns ever looming, organisers in Queensland’s Western Downs have barely skipped a beat with plans to get the Miles ‘Back to the Bush’ festival continuing in September.

For fifty years the townsfolk of Miles have welcomed visitors to their tourist icon, the Miles Historical Village, which will be celebrating its 50th Anniversary and providing a unique backdrop for Miles Back to the Bush Festival from September 9 to 12.

The museum’s streetscape of 34 pioneer buildings ‘frozen in time’ sets the scene for a program delivering ‘bush experiences with a vintage twist’.

Organisers report 64% of ticket sales have come from travellers outside the Western Downs region and high demand has set the little town scrambling to now open additional camping areas and instate shuttle buses to accommodation in neighbouring towns to cater for the traveller influx.

Bucking tourism downturn trends, Queensland’s country and outback regions have continued to boom through the uncertainties of Covid-19 travel, with Queenslanders favouring bush getaways and their ranks joined by thousands of caravan and RV travellers who have long been on the road and reluctant to head home interstate.

Miles Back to the Bush Festival organisers ‘broke the festival mould’ when they concocted the unique event, which invites visitors to experience life in the bush and in a small country town, with the town’s 1,700 residents becoming festival hosts in their own backyards.  Locals host visitors even in their private homes as part of the self-guided Private Collections Tour.  The one-of-a-kind Collections Tour invites visitors to view the astonishing vintage and quirky collections privately owned by Miles residents.

Hallmarks of the program include Dinner Under the Stars in the village street, vintage aircraft flyovers, the Beard Appreciation Event, a revved-up Tractor Pull and the arrival of the Festival Steam Train in Miles.  The Downs Explorer C17 locomotive will see travellers stepping back in time from the moment their festival journey begins, with a return trip available ex Toowoomba with coach connections from Brisbane and the Gold Coast.

The festival’s popular Beard Appreciation Event promises to draw vintage, hipster and bush-style beards amongst the festival attendees.  The festival ‘Beard Garden’ will be the hub for craft beer drinking and craft beard spotting, with fun beard competition categories: The Nurtured (natural, but groomed), The Big and Bushy (the ungroomed bush), The Craft Beard (freestyle or faux), The Metro (designer stubble, The Mo (no chin hair), Beard in the Back (the mullet!) and The Wannabeard (bumfluff or starter kit).  Hanging at the Beard Garden too will be the Skin Check Champions crew, inviting festival-goers to have their skin checked for melanomas.

When the sun sets on the main event Saturday, the entertainment will only become more ‘flaming’ awesome with World Record holding whip cracker Nathan ‘Whippy’ Griggs putting on a show with fire, the Tractor Pull tractors shooting flames in a special night show and the horsemanship skills of Rooftop Express: Heroes of the Outback Show wowing the evening crowd.

In the streets of the village, the simple past-times of yesteryear will mark the village’s anniversary, with a quart pot boiling competition, a Condamine Bell tossing contest, Kookaburra Calling competition and a Saw Pit Demo. Nearby in the festival grounds, the journey into nostalgia continues with the billy kart derby, dog high jumping, sheep shearing and demonstrations of lost trades.

“Visitors will get a real buzz from seeing the streets and buildings of the village come alive with Devonshire Teas in the original Red Rose Café, bush balladeers and even ‘roadshow’ style appraisals with an antique expert in residence inside the original old Bank,” explains festival organiser Tonita Taylor.

Mrs Taylor reflects “the festival seems to create a real ‘have a go’ attitude and visitors shouldn’t be surprised to find themselves centre-stage in the Beard Appreciation Event, cracking a whip or jumping over hay-bales in our farmer-style Tough Bugger Challenge.”

Miles Back to the Bush Festival is supported by the Queensland Government through Tourism and Events Queensland and features on the It’s Live! in Queensland events calendar.

The festival acknowledges the support of Restart Investment to Sustain and Expand (RISE) Fund – an Australian Government Initiative.

‘The Queensland Government provided $21,204 to Back to the Bush Festival Inc to fund festival amenities and presentation equipment to enable Queenslanders to participate in sport and recreation activities.’ 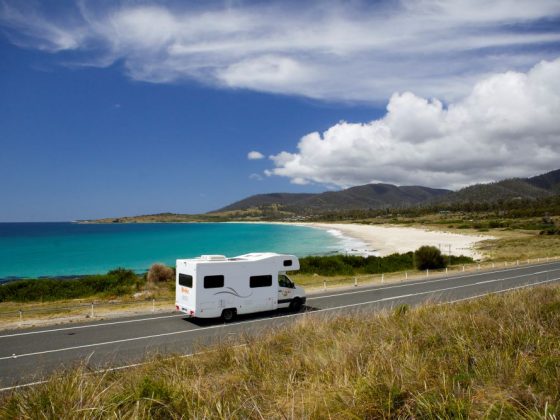 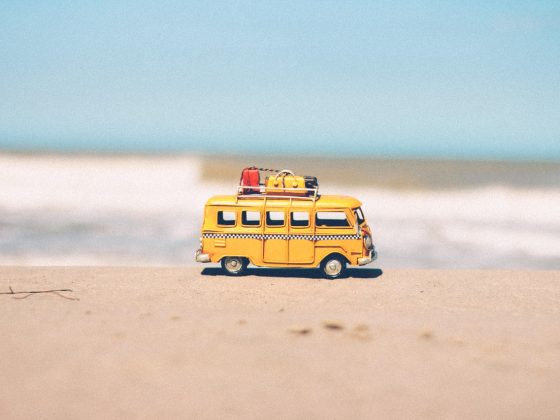 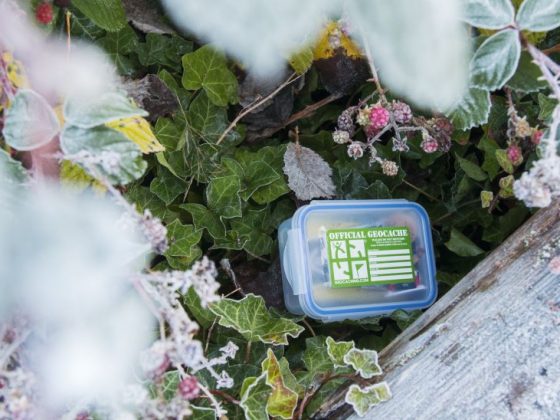 Spotlight On Geocaching In Australia – How To Make Road Trips Exciting