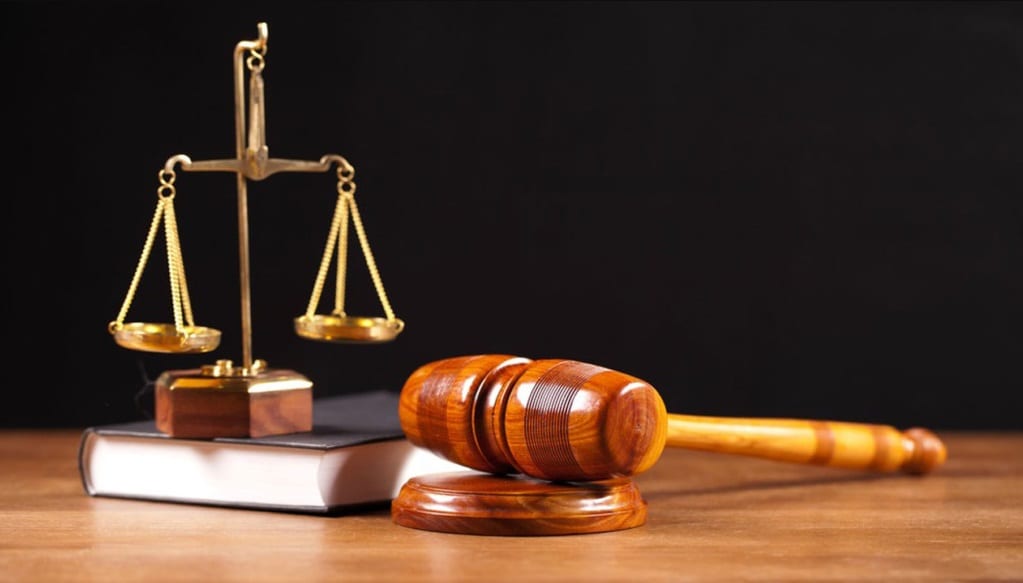 Bruder Expedition Vehicles’ application to the High Court of Australia for leave to appeal the overturned injurious falsehood judgement against the administrator of the Lemon Caravans and RV’s in Australia Facebook Group, Ms Tracy Leigh, has been dismissed with costs.

This dismissed application puts an end to the long-running legal battle between Ms Leigh and Bruder.

In a statement posted on her Facebook group, Ms Leigh said “I was entirely innocent and was framed with fabricated evidence, reinforced by an expert character assassination of me in cross-examination that turned the jury against me, ignoring the actual evidence. I published the truth in the public interest. I have been vindicated.”

“I want to thank my legal team for believing in me throughout this entire process. Without them, I would have lost everything and been bankrupted. Now I can pick up the pieces of my shattered life.”

In the original court case, Bruder claimed that Ms Leigh, having made statements in relation to the case of Bruder vs Coles, had set out to “harm their business of selling caravans by the publication of false statements that its caravans were defective”. The jury found Ms Leigh had made the statements with the intention of causing financial harm to Bruder and awarded the sum of $357,000.

Ms Leigh appealed the ruling to the Supreme Court of Queensland who set aside the original orders.

Ms Leigh’s lawyer claimed that the judge in the original hearing “erred in permitting an amendment to be made to (Bruder’s) statement of claim” and “that evidence given to prove the respondent’s loss of profit was inadmissible.” Bruder was subsequently ordered to pay Ms Leigh’s costs for the proceedings including the appeal.

The appeals judgement was critical of the directions given to the jury in the original trial, particularly in relation to the evidence given by Bruder to justify their financial losses resulting from Ms Leigh’s claims.

In her statement on Facebook, Ms Leigh hinted that there is more to come as she works to clear her name.

“There is so much more to this story. I am working on…how to get compensation; how to get complaints of criminal offences investigated; how to make the multiple complaints to the Legal Services Commission of Queensland regarding the conduct of the matter by Bruder Expedition Pty Ltd’s legal team; and a full government inquiry into the bias and mistakes by the Queensland judiciary that caused me so much harm and effectively aided and abetted the false actions taken against me.”

Ms Leigh told RV Daily she only has the contempt of court conviction to sort out now that the injurious falsehood case has come to an end. 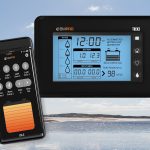 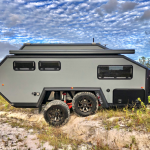