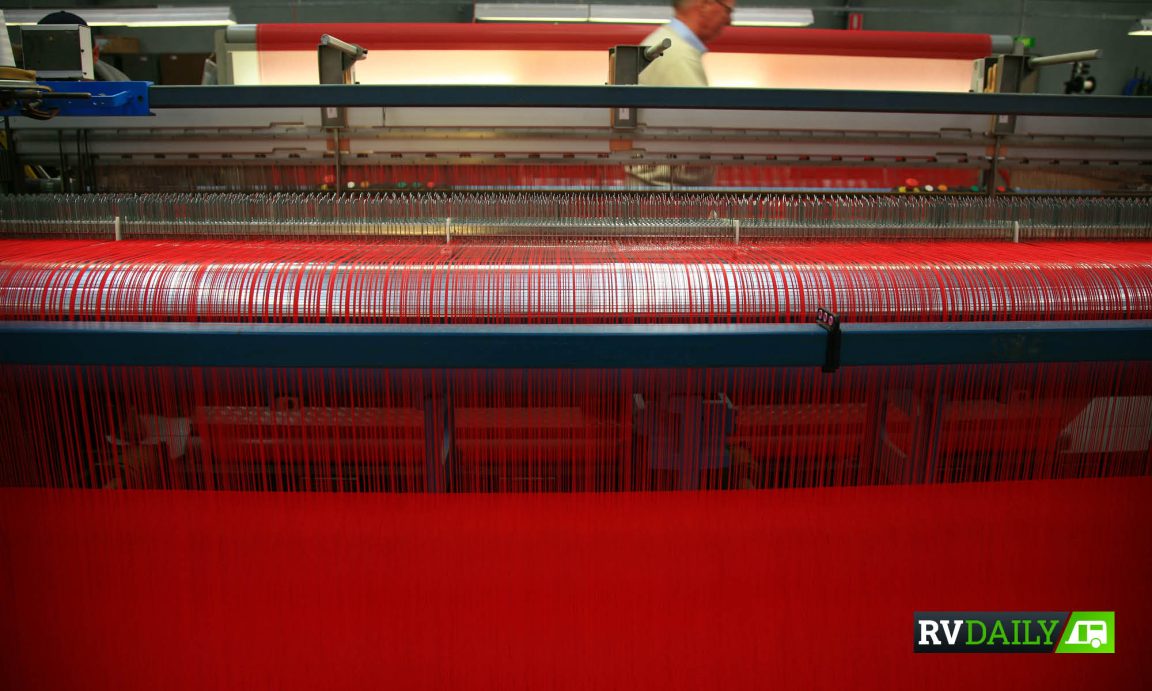 We take a behind the scenes look at local company Wax Converters Textiles to find out why Australian canvas is the best in the world.

Australian-made canvas is said to be the best of the best. Sure, there are other countries that can spin a good yarn, but the conditions we expect our canvas to survive in is particularly harsh with regard to UV and colour stability, rot and mildew resistance and the biggie that most insist on – waterproofness. While it is possible to make a sheet of fabric 100 percent waterproof, it being able to ‘breathe’ is also important, so a good canvas needs to be both waterproof and breathable as well as exhibit all the above qualities while offering a long lifespan while being abused outdoors. 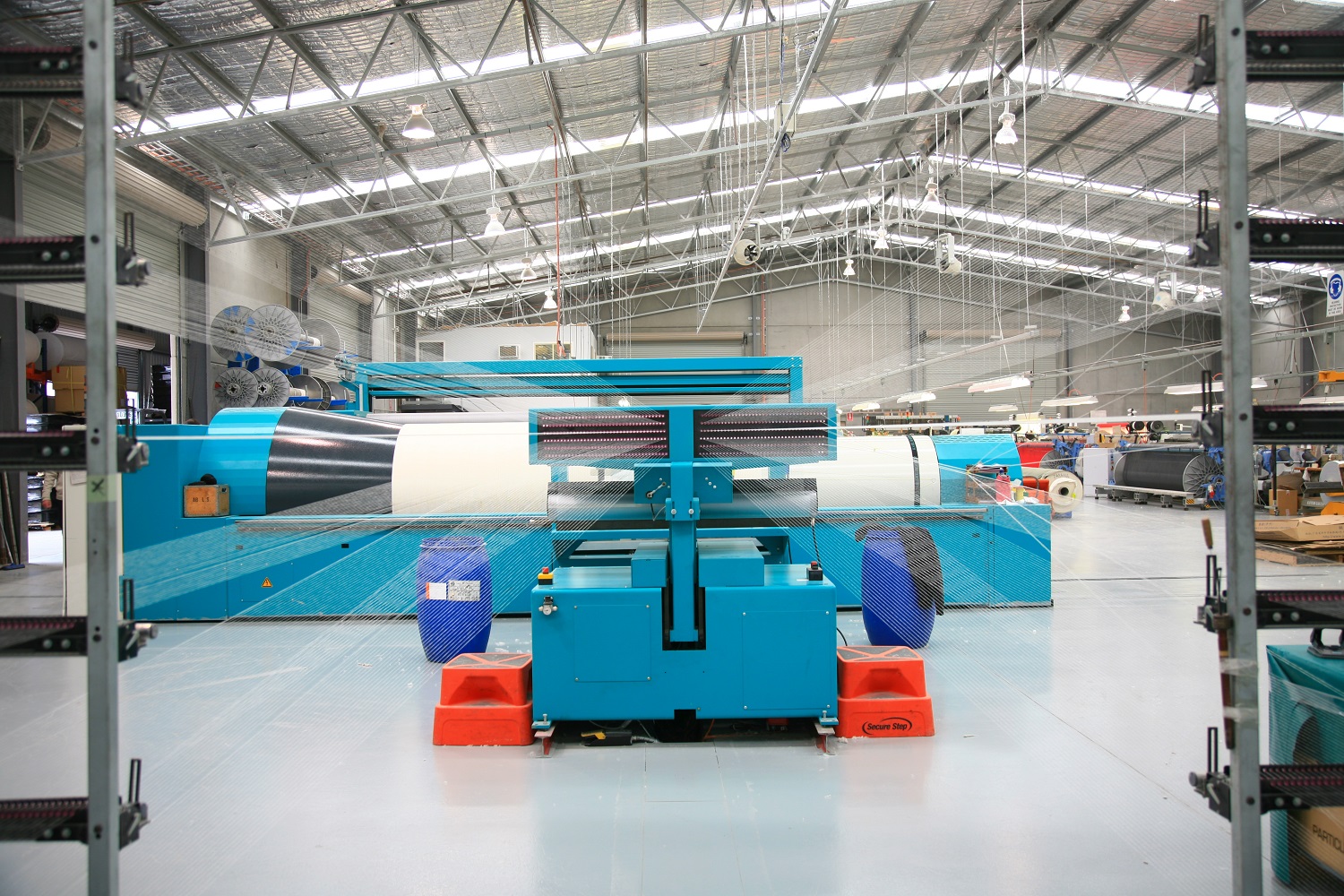 I was lucky enough to be given a private tour of the Wax Converters Textiles (WCT) manufacturing plant in the NSW Hunter Valley, but, had to pledge to not reveal a few of its secrets. While the casual (joking) threats of dunking both me and my camera gear into the waterproofing baths did help persuade me to never divulge their secrets, the father and son team of Jim Kelman (the managing director) and James Kelman (the CEO and director) made every effort to inform and display every step of the process with absolute, first-hand knowledge of everything the company does. 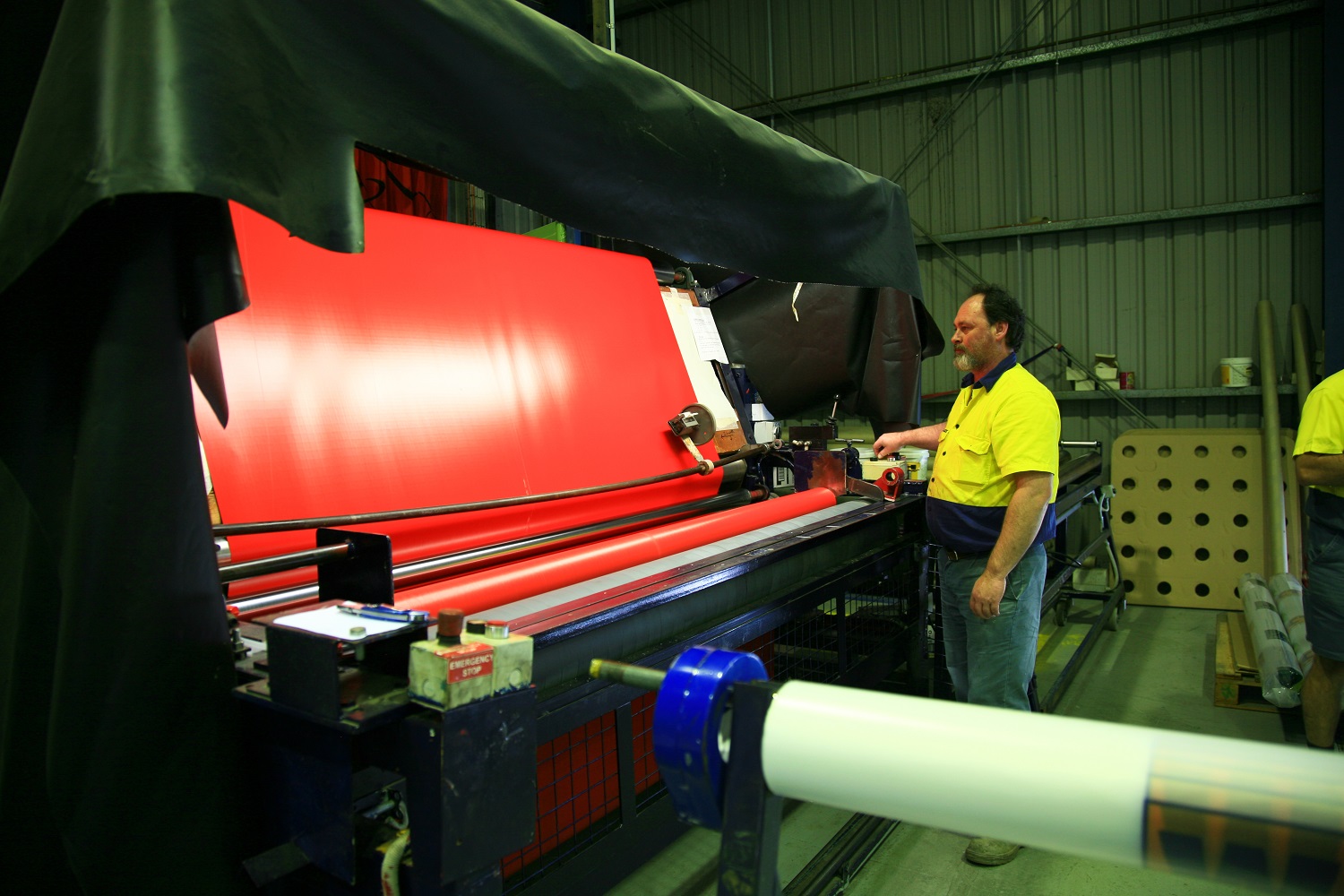 I was privileged to be shown the behind the scenes processes on how some of the most highly-regarded canvas in Australia is manufactured from scratch; and by the whole process, I mean right from spinning their own base cloth to the dying, proofing as well as their laboratory where they test every single batch of material before it leaves the despatch doors. In the case of canvas, the hydrostatic head test (a measure of how much pressure the canvas can withstand until water penetrates) and cone tests (a measure of how much water penetrates a cone of canvas in a given amount of time) are the last steps of ensuring a quality canvas that’s fit for outdoor use. 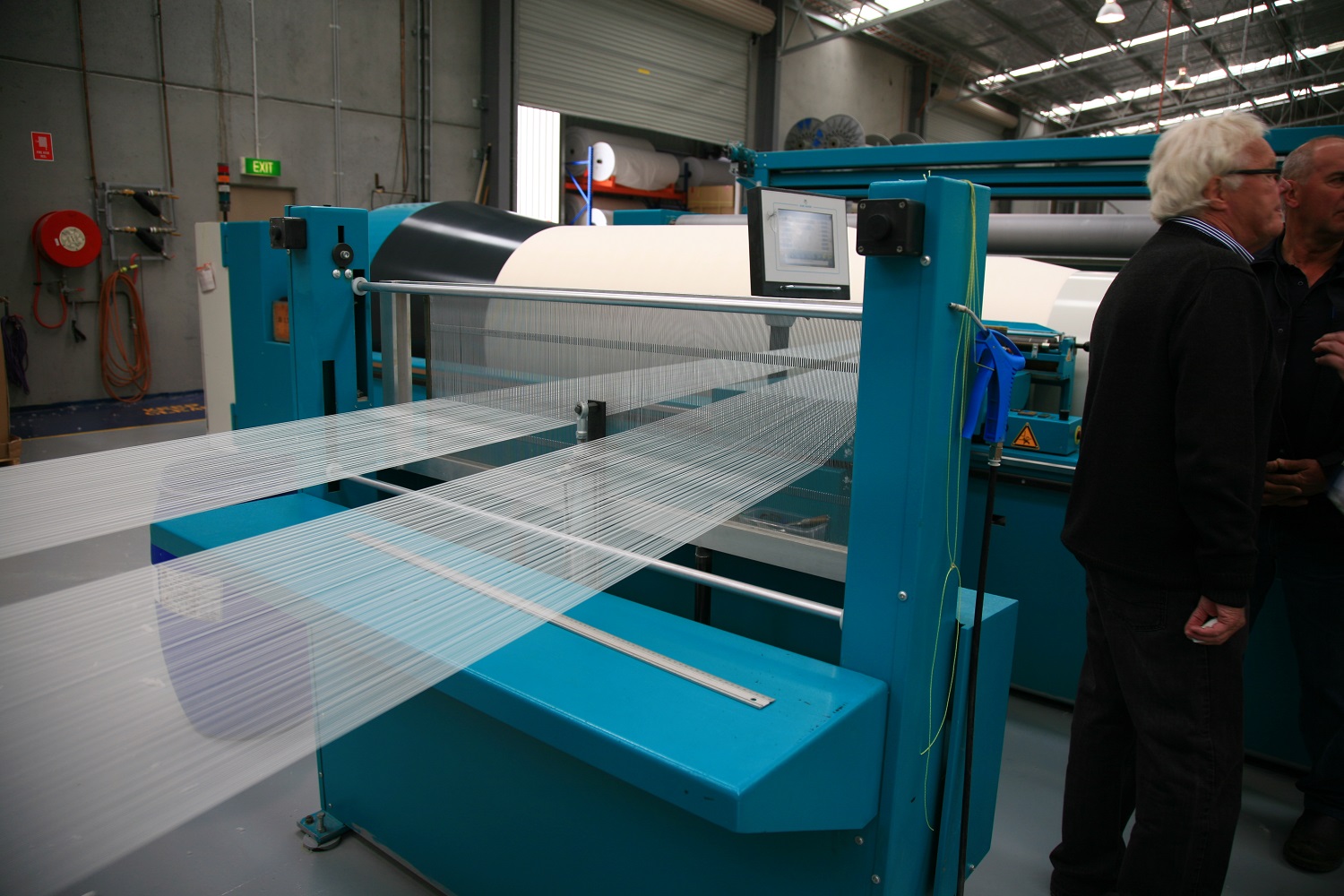 For seamstresses, embroiderers, and all those that sew, stitch or mend material, I can assure you, I’ve never seen bobbins so large, never seen the absolute intricacy of the weaving machinery that transforms simple single-strand threads in thousands of metres of pure (white) canvas base cloth per day, and definitely never seen the complexity as to which the final product is transformed into via the many rollers, baths, heat, steam and drying processes. 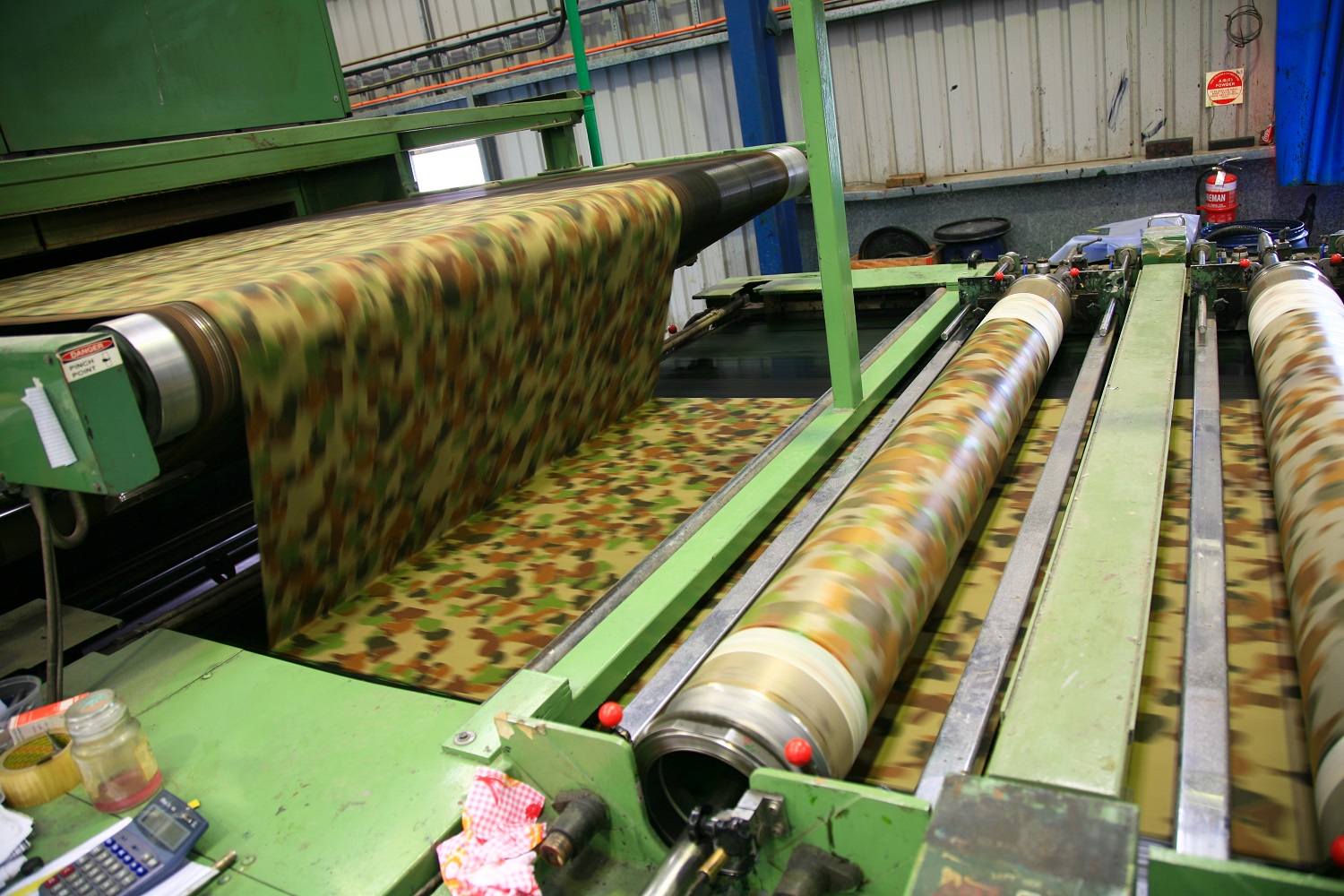 While WCT is (most likely among 4X4ers) better known as the manufacturer and supplier of canvas for the camping industry they are in fact also one of the preferred suppliers of product to the Australian Defence Force; clothing, ruck sacks, high-tech (invisible to infrared vision) gear and general canvas – all in drab green and official camo colours of course.

Next time you happen to be riding on one of our government trains, check out the materials used on the seats; if you happen to be passing (or working) in the grain industry, have a good look at the giant covers used over the grain; passing through any major city, cast an eye on the giant flags that flutter from street posts; and if by chance you are passing a truck, grab a fleeting look at the PVC liner that seals the sides of the trailer – chances are, most of it comes from WCT.

WCT receives regular requests from a large range of industries to develop and manufacture materials to perform a vast array of functions: the grain example above was one we were told of in which they were asked to come up with a material that was impervious to bird strike, was breathable to ensure the covered grain didn’t sweat (and thereby rot) plus kept the rain off – a tall order, but one that was accomplished via WCT in-house lab technicians.

What’s all this mean to 4X4ers and campers; well, for one, it guarantees you that the canvas used in making your awning, swag, tent or camper-trailer will be as good as it gets. It means that, as waterproof, fade-resistant and as durable as it can be, if it’s manufactured from WCT materials, it’ll surely pass the test of use and abuse in, not just our harsh environment, but world-wide. It was also interesting to see that the WCT lab technicians had purchased overseas-sourced canvas camper-trailer tops to test for waterproofness. While it could never be said that all overseas canvases would fail, the ones WCT had during our visit surely did. At the end of the day, that’s why you’ll pay more for an Australian-made canvas product – they’ve been manufactured to strict quality standards to ensure they fulfil the job intended… not leak like a sieve.

Now knowing the high degree of research, workmanship and quality control, it does make me want to shop for Australian-made materials to ensure my outdoors living is made as good as can be, and I’m prepared to pay a premium for family’s comfort while out bush. In the long run, it means they’ll want to go camping more often, which makes me a happy camper. 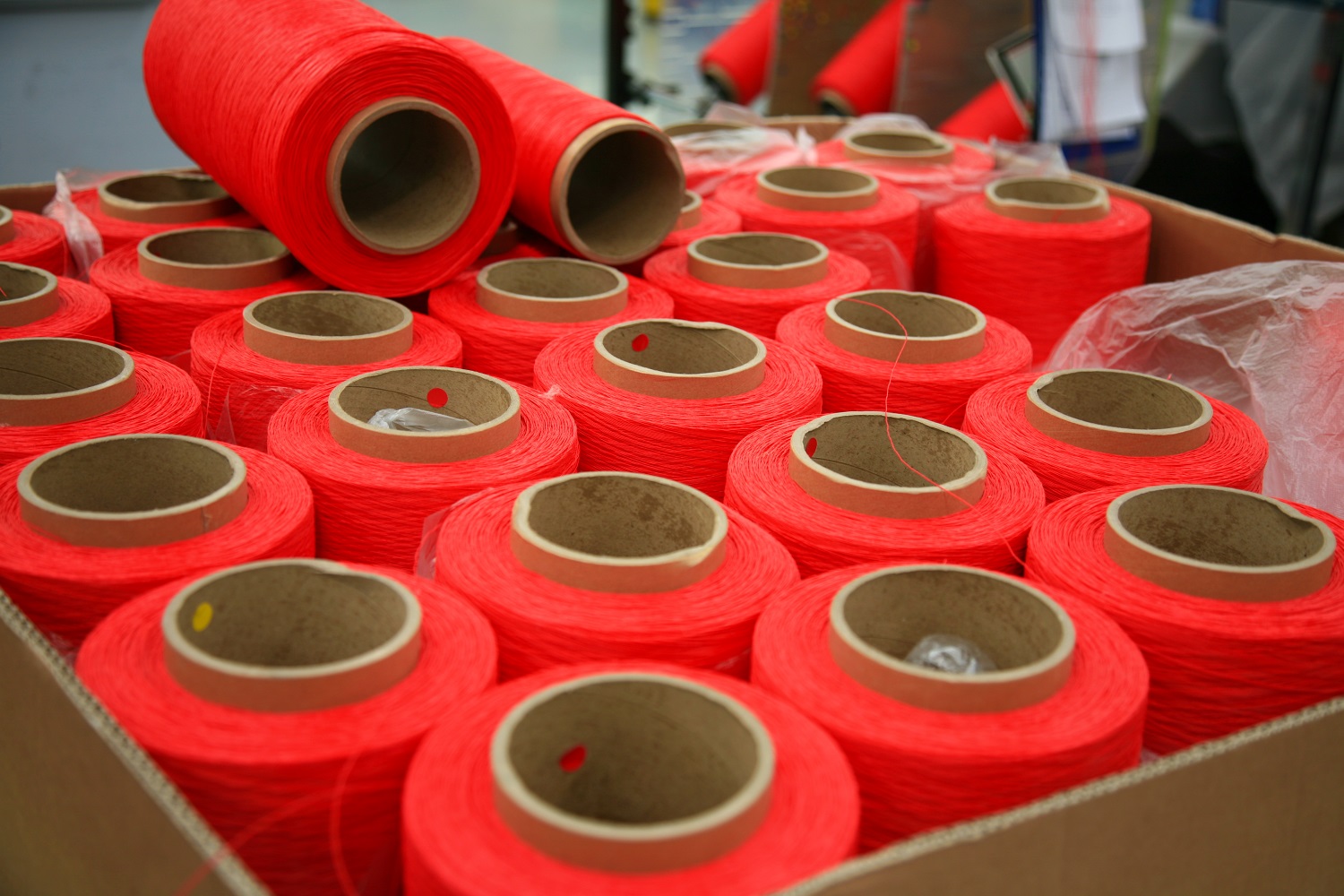 What to look for

While the qualities that make a good canvas are invisible to the naked eye and only detectable via lab tests, a few questions you can ask of your canvas product supplier are:

Essentially, if you stick to the companies listed here, you’ll be assured of getting a quality product, although that’s not to say there aren’t overseas manufactured canvases (China, USA, Europe and Pakistan being the major competitors) that will meet or exceed these standards.

For those that want to research more on Australian manufactured canvas, here are the main players, noting they manufacture the canvas material, not make products (swags, tents, awnings or camper-trailers) from them and also keep in mind they generally don’t sell directly to the public. 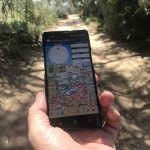 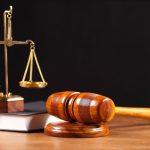