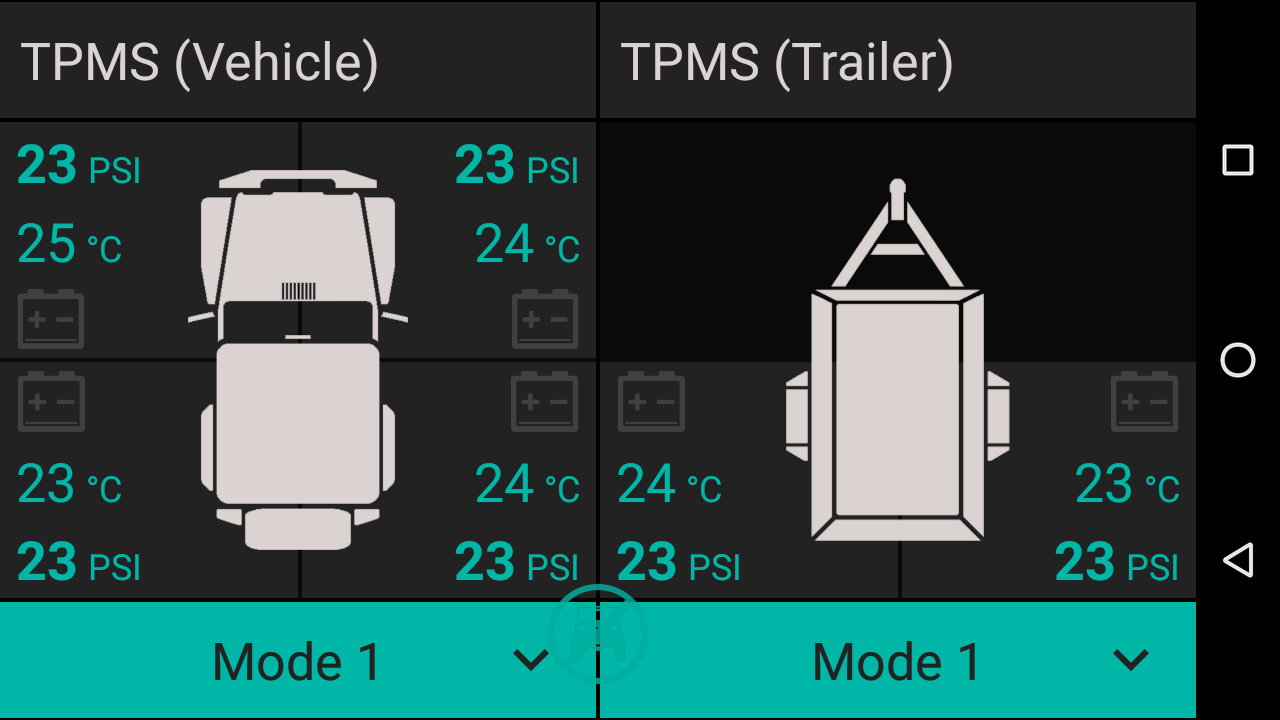 ARB has announced a software update for its LINX system adding a Tyre Pressure Monitoring System (TPMS) module. When linked to ARB TPMS sensors and the TPMS comms box, owners will be able to monitor up to nine tyres at a time.

The new TPMS module has two visual displays showing vehicle and trailer, displaying the pressures of all tyres in use as well as tyre temperatures and the sensor’s battery life. The TPMS module allows the user to have one vehicle and up to three trailers set up. Each set of sensors able to be programmed with up to four different pre-set modes with customisable names such as different terrains; highway, rock, sand, for example. 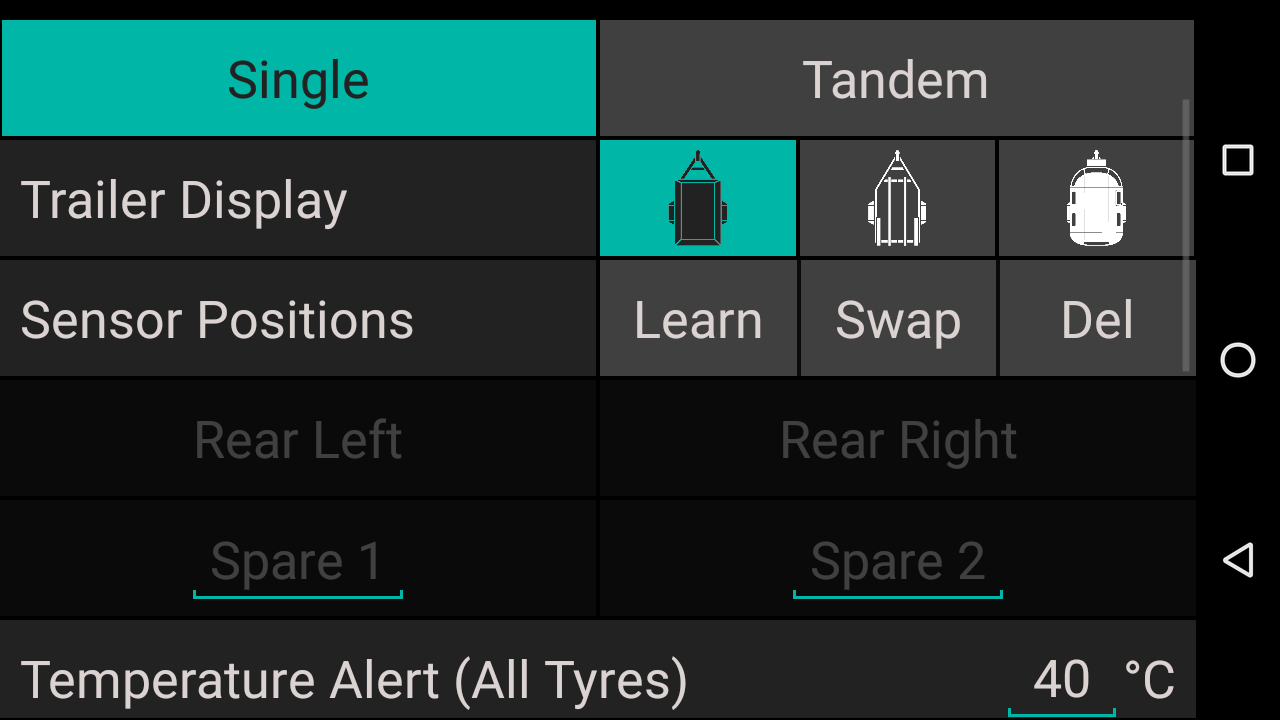 This update, called 1.6 also allows you, when setting up the trailer display, to choose between three different trailer symbols, so if you have multiple trailers, you can easily select which one you’re hooking up. These are boat, caravan, and a horse float.

The new LINX module also allows a straightforward swap between tyres, such as if you get a flat and swap to the spare. A simple push of the button can do this, no manual re-sync required.

For more information on the LINX unit click here