We answer one of your most pressing and frequently-asked caravanning questions: will my generator power my air-conditioner?

This is a question that comes up all the time on RV forums and Facebook groups and often the answers are confusing and inconsistent. It is incredible how misunderstood this issue is when it simply doesn’t have to be. In this article, we explain the basics behind matching a generator to an air conditioner (and other appliances) for use in our RVs. 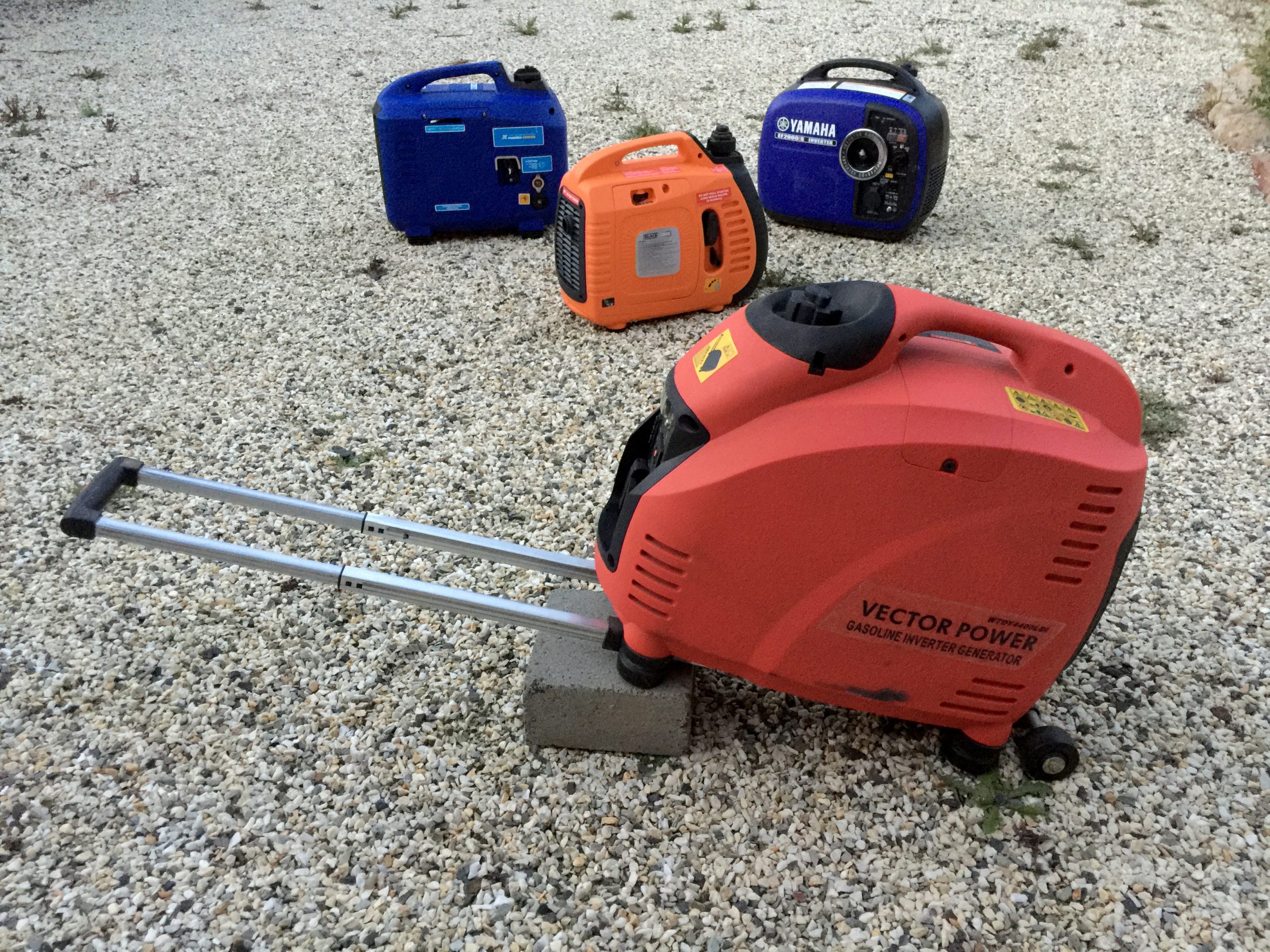 Generators come in various shapes and sizes and they are generally all rated in Kilo-Volt-Amps or kVA. The most popular generators on the market are generally those rated at 2kVA. When it comes to the rating of our electrical appliances, they are most often rated in watts or amps – not very convenient when it comes to sizing a generator that is rated in kVA. Fortunately, there is a simple way to convert one to the other and for the sake of convenience, we want to work in watts when sizing loads and generators.

If our appliance is rated in amps, it’s a simple matter to use Ohm’s Law to convert it to watts.

What about the rating of the generator? How do we convert kVA to watts? Well, here things get a little confusing but bear with me, it’s not too complicated.

In an ideal world, kVA would be equal to kilowatts but unfortunately, we do not operate in an ideal world. Electrical devices draw a certain amount of power but they rarely actually consume all the power they draw. This difference is known as the power factor and all appliances will have a power factor between 0 and 1. Any appliance that uses a motor (such as an air-conditioner) or that runs from a switch-mode power supply (such as a computer) will have a power factor lower than 1.

How you determine what that is for each appliance can be very difficult so, as a rule of thumb, we assume a power factor of 0.8 for all electrical loads. To determine what loads our generator can handle, we multiply the kVA rating by the assumed power factor to get its wattage (or kilowatt) rating. So our 2kVA generator is rated at 2 x 0.8 = 1.6 kilowatts or 1600 watts.

Now that you have got your head around that, there’s one other thing we need to consider when sizing a generator. Our ‘example’ generator is rated at 2kVA or 1600 watts, however, that rating is its peak rating or the maximum it can sustain for a very short period of time. For continuous use, we need to look at the generator’s nominal or continuous rating and this is usually much lower than the peak rating. You can look for this in the specifications of the generator but you will find that it is usually about 80% of the peak rating. So our 1600-watt generator can only sustain 1600 x 0.8 = 1280 watts continuously. They can run at higher levels but reliability and longevity will be compromised.

Looking at the above figures, and looking at our 2kVA gennie as the example, it will happily run either of the Truma units but the Ibis and Dometic units are pushing it above its nominal rating and nudging towards its peak rating. In other words, you cannot rely on the 2kVA unit to run an Ibis or a Dometic air-conditioner for extended periods of time. Factor in some environmental variables, such as hot weather and inefficient or inadequate wiring, and it may not run them at all. 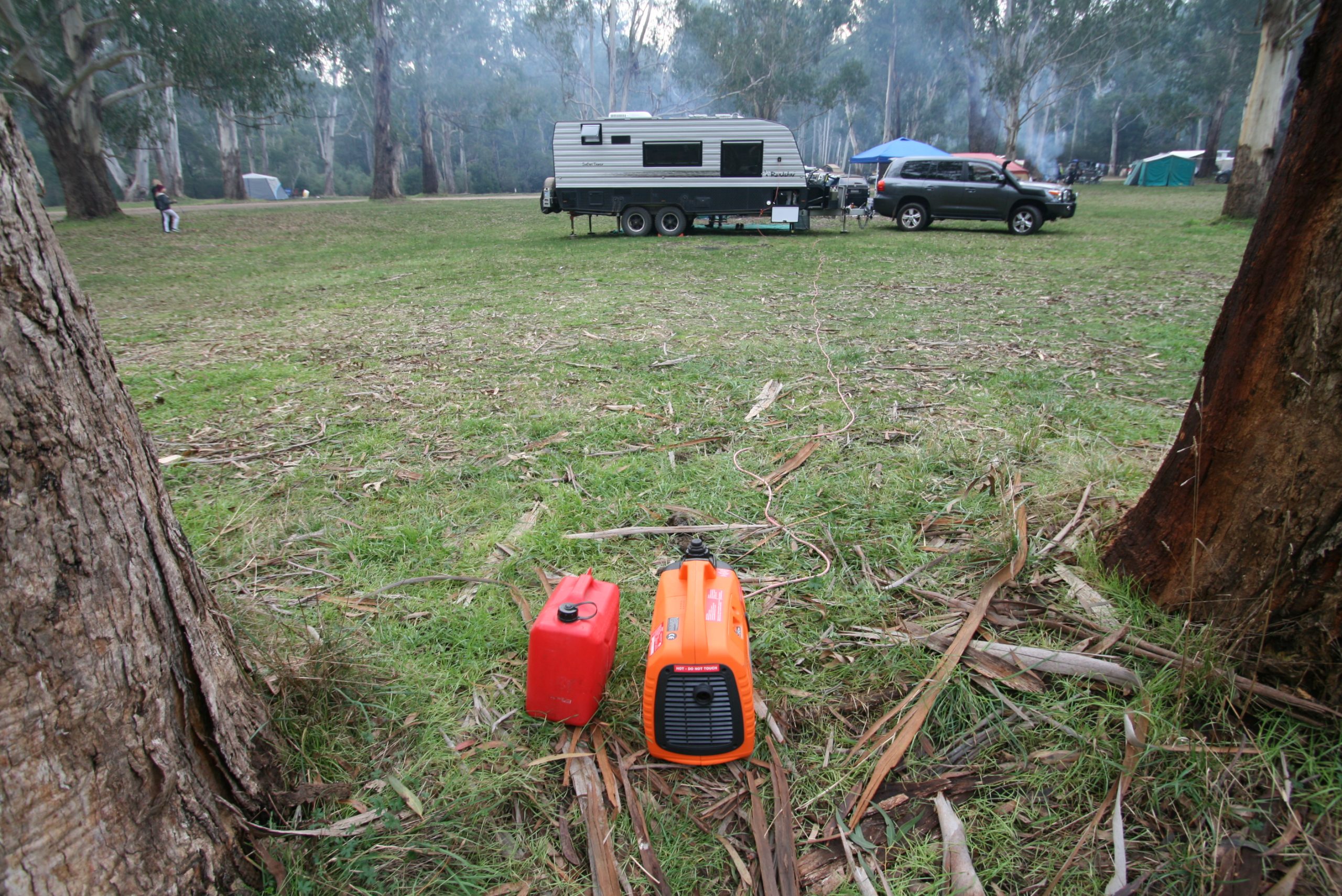 I’ve seen cases where the length of the cord connecting the van to the generator has made a difference. If you have one of these air-conditioners, you will need to consider buying a larger capacity generator.

Unfortunately, that may not be the end of our tale. There is one more factor that comes into play here and it is usually the killer blow. When an electrical motor powers up, it can draw more current than it normally would once running. A lot more! This is to overcome the angular momentum (or inertia) of the stationary motor and its load. It’s called the starting Load Rating or L/R rating and it is often difficult to find in the specifications. In the case of the Ibis AirCommand II, it is a staggering 20 amps or 4800 watts. Fortunately, the manufacturers have recognised this issue and have built a soft start feature into many of their air-conditioners.

This lowers the amount of power required to get the motor spinning so the generator can handle it.  Keep in mind this was an optional extra on many air-conditioners and, even with it fitted, the initial load could still be quite high.

So to answer our question, will my generator power my air-conditioner? The answer will very much depend on the make and model of the air-conditioner, the operating environment and if it has a soft start feature or not. A 2kVA generator will run most air-conditioners, but unless it’s one of the Truma units mentioned in the table, it will struggle and, under some circumstances, it will not run at all. It is generally accepted that you will need a generator with a rating of at least 2.5kVA and ideally around 3.5kVA just to be sure.

Read Next: How to buy and maintain a portable generator

Remember, during this assessment, we have just considered running the air-conditioner alone. You may want to run other devices at the same time, such as a battery charger or microwave oven. These devices will add extra load and may necessitate a bigger, higher-capacity generator again. Keep in mind that anything over 3.5kVA will be very big and very heavy, making it impractical for many caravans and RVs. 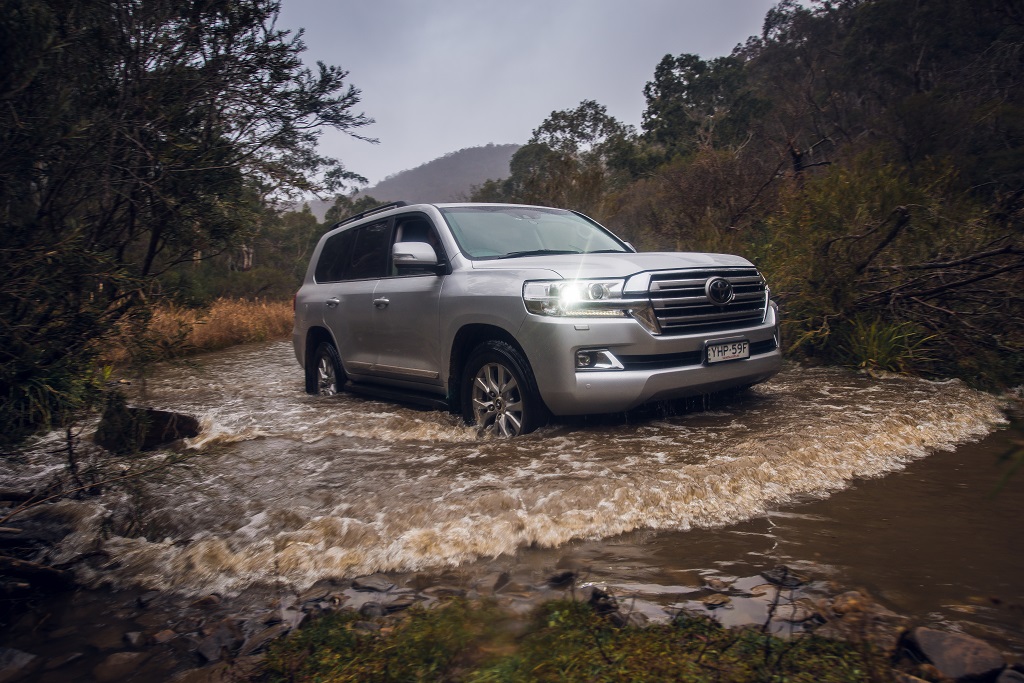 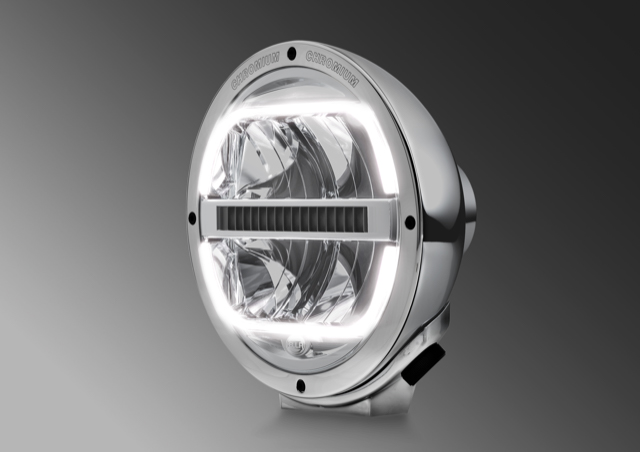 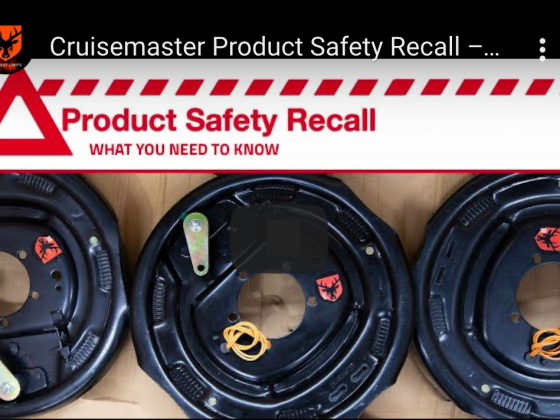