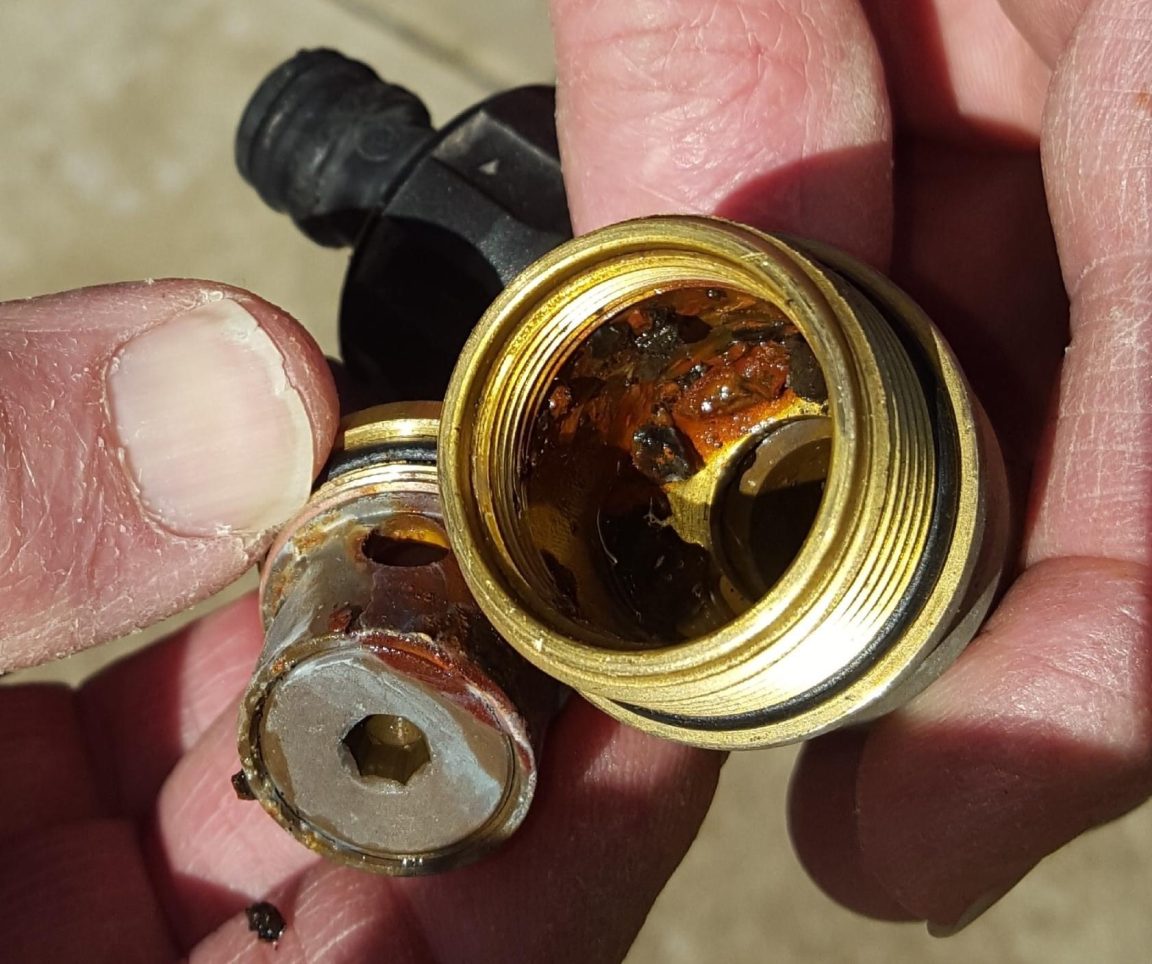 If ever you needed a reason to run a water filter, this is up there…

At RV Daily, we love hearing from our readers, especially so when there’s a tip or trick involved, and after speaking with one such person in Brenton, you’ll understand why. More than a few of us have chased rusty-tasting water, and then there’s the age-old issue of pressure limiting valves working better and better with age, to the point that there is just a dribble coming out of them after a few years. Therein lies a solid reason to run a water filter…

This yarn begins with a mate of Brenton’s getting his first caravan, and bundling it all up and setting off for a week away of blissful caravanning around our great country. Being an experienced ‘vanner, Brenton instilled some wisdom on things that would be best bought for the new van, to ensure things ran smoothly, and (taste)-freely. Among other things, a filter for water coming into the tank was up there on the list, with his mate taking the advice on board and setting off into the great unknown.

Fast forward to after this first trip and Brenton’s mate had a few issues with the pressure limiting valve slowing right down to a trickle, and the water in the tanks having a rather metallic/rusty taste. Turns out, that the ‘list’ of gear that Brenton suggested got put on a list, and that’s where some of the things stayed (with a promise to get them from the next caravan show); namely a water filter for filling the van. So, Brenton’s mate did what most of us will do, ask their mate with more experience if they could have a look at what the issue could be.

After having a look at the pressure limiting valve, Brenton (being a fitter by trade) pulled apart the valve and found that while filling the van’s tanks up, the limiting valve had caught a bunch of rusty metal flakes behind the valve itself, from the water source. A simple inspection showed it to be clean, and clear of any debris, and it wasn’t until the innards of the valve were removed, did the issue become apparent (as you’ll notice in the image here).

So, two rather important tips for all of us; Firstly, when you’re filling up from a water source, make sure you’re filtering the water going in, to catch any debris or creepy crawlies that may have made their home in your hose! Secondly, if you do happen to find a pressure limiting valve that’s working a little too well, instead of just opening it up, look a little deeper within the valve, and see if there is more that can be pulled apart; as you’ll no doubt have seen, after pulling it further apart than the obvious components, there is a spot where a lot of crud and crap can get caught up; properly reducing your flow, and giving you more iron in your diet than you probably need. Huge thanks to Brenton for the tip; at the end of the day, we’re all here to help each other out, and it’s the little things that make caravanning just that much more enjoyable! 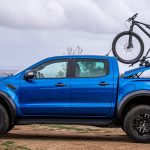 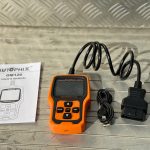