Last time, I spoke about a character that always pops his head up when we strike camp, but there’s more than one and today we will visit another regular in the campsite.

This bloke emerges when the fire monitor has his fire at a point where it is easily managed; the fire monitor won’t actually allow this character to put his performance on unless he can be trusted around the fire.

Ladies and gentlemen, let me introduce you to … (drum roll) … THE TONG MASTER! The tong master doesn’t appear until someone puts the barbecue plate on the fire. He’ll then emerge through the smoke saying, “She hot enough yet? Doesn’t look hot enough to me”. At this stage you have a choice: you can enter the debate and fight for the right to cook or reply, “dunno”. A “dunno” reply implies that you have no intention of challenging for the right to cook; any other answer sends a clear signal that you are prepared to fight for the tongs.

A word of advice: unless you desperately want to cook your own food or that of the entire camp, put your food and your tongs down and walk away before this culinary circus turns into something similar to two peacocks circling the fire.

The tong master needs his space, so let him have it. He’s watched six seasons of MasterChef and he has some tricks up his sleeve. He’ll feed the kids first and knock up some little treats for the adults, before announcing his intention to start cooking the mains – “How do ya like ya steak?”. This is where the real show starts as he oils and seasons, prepares his sides and tests his equipment (three clicks of the tongs to test fire prior to the service).

Just like the fire monitor, he will always be there. Let him go about his business and he will happily keep you fed for the entire trip, but step on his toes or attempt to cook something yourself and be prepared to absorb the wrath of the tong master.

Catch ya next time, 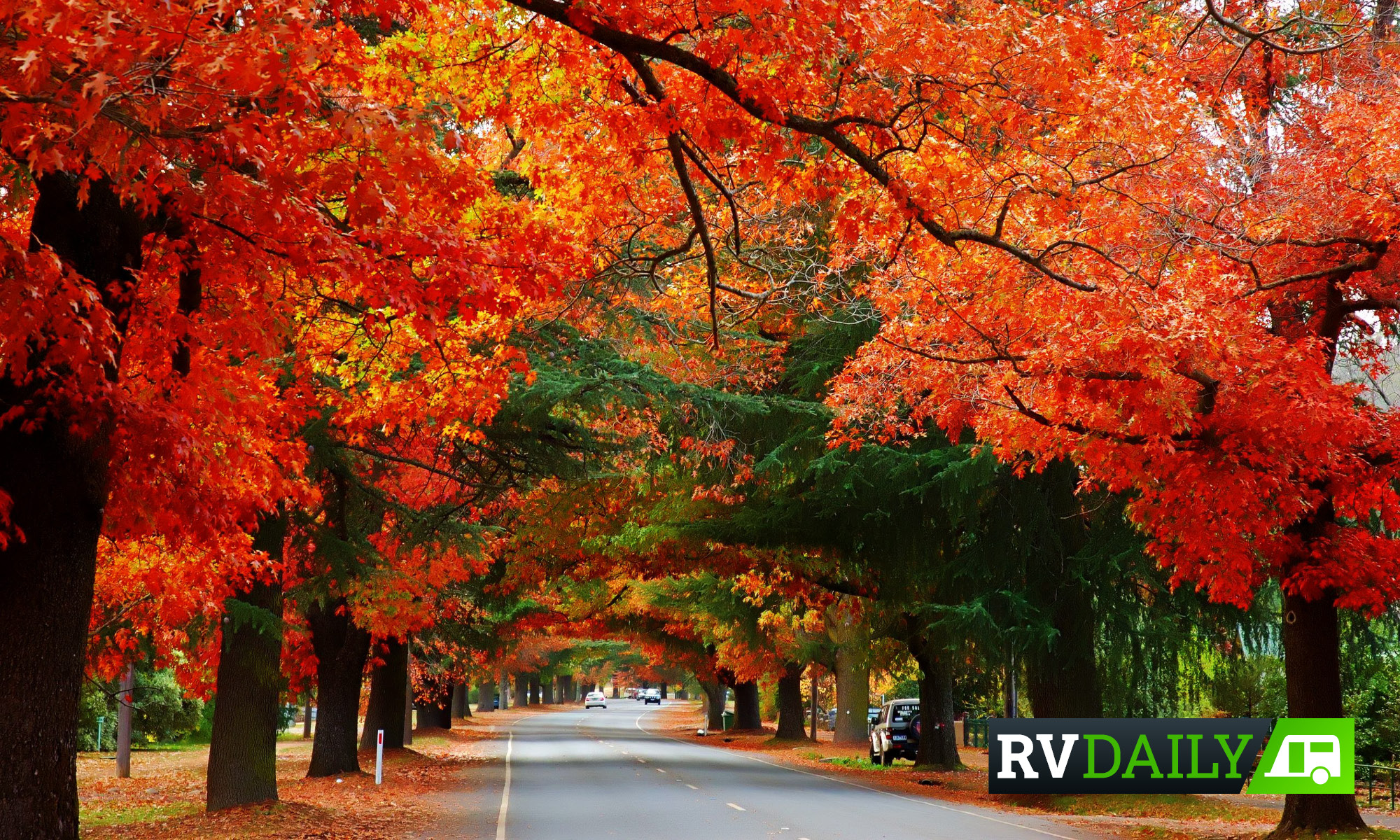