Search in any online caravanning forum and it won’t be long until you come across the topic of dump points. Common complaints we have encountered is that they’re few and far between; hard to get to; not properly marked; are often billed as being for the sole use of caravan park residents, or, you drive a dozen kilometres in the wrong direction only to find the nearest dump point has been out of service for the past six months.

No one wants to carry around a loaded tank for longer than they have to. The excess weight is a major drain on your fuel economy, not to mention its effect on your motorhome’s GVM or caravan’s GTM. And while we’ve all pulled over on a particularly long stretch of road between towns to take care of business behind an unlucky bush, it’s a different ball game when tourers pull their caravan or motorhome over to empty out the black water tank.

Illegal dumping carries with it major environmental – and fiscal – consequences. It not only puts people’s health at risk, it also pollutes local waterways and fisheries, which livestock and livelihoods depend on. The Environment Protection Authority (EPA) has a designated Illegal Dumping Unit (IDU), whose sole task is to identify, investigate and stop people from illegally dumping waste. If caught, the penalty can be fines as high as $500,000 or even four years imprisonment.

The Campervan and Motorhome Club of Australia (CMCA) says that while it’s not ideal, as it still poses some environmental problems, dumping in an open environment can occur in absolute emergencies, with a few caveats of course: waste must be completely buried more than 100 metres from a water course and more than one kilometre away from human habitation (which includes campsites), and it can never be within national parks or reserves.

Dump points can be private, public, located in caravan parks, camp sites or rest stops and are subsidised or charge a fee. Websites like dumppoints.com and apps like WikiCamps Australia, Camps 8 and Sanidumps can help you locate the nearest dump points and provide information on whether they’re free or not and more importantly, whether they’re open. Avoid losing friends in the RV community (and possibly facing charges) and dispose of grey and black water responsibly. Empty your tanks regularly to improve fuel efficiency, and use rest stops and restaurant bathrooms whenever you’re in town. And like any good traveller, plan ahead to schedule which dump points you’ll use so you’re not caught up that creek without a paddle. 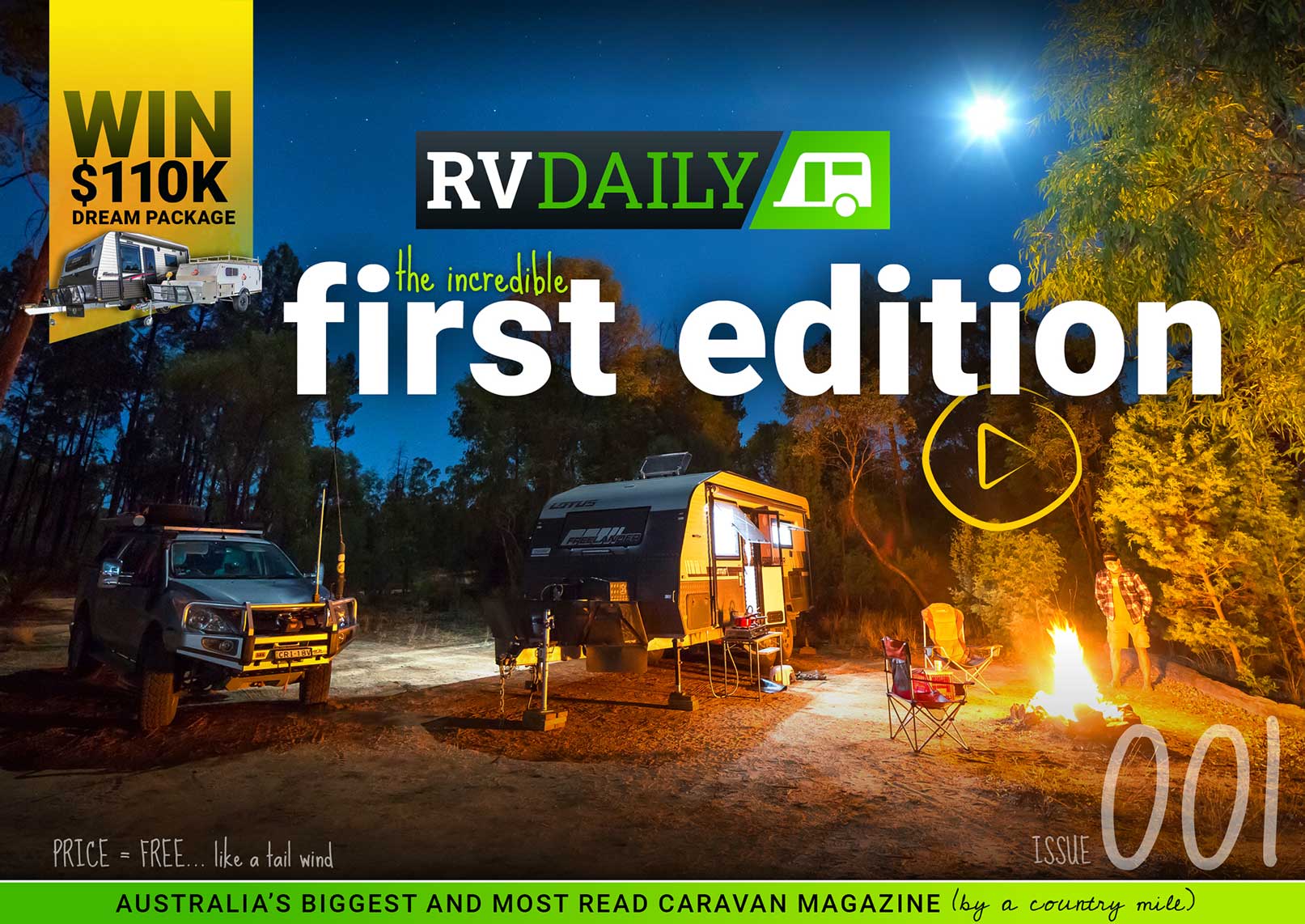 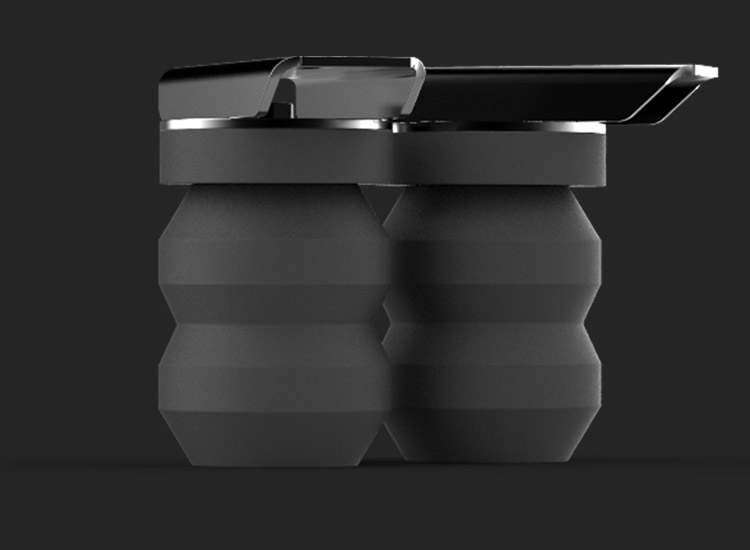