In the wake of COVID-19, new and used caravan sales are going through the roof.  This means there will be a lot more first-time towers on the roads.  Is it time to reconsider towing licences?

A couple of years ago, the popular Caravanner’s Forum asked its members if they supported the introduction of caravan towing licences. The poll followed a long and intense debate about the case for introducing towing licences in Australia, where many issues with the current system were highlighted and discussed. The result was surprising. Almost 70% of those who responded said: “No…”!

If that’s an indication of public opinion, imagine the reaction if the roads authorities in this country introduced a restriction on the weight of a trailer you can tow with a normal car licence, and reduced it to much less than what it is today? How would you feel if you were required to get an endorsement on your car licence to tow anything heavier than a box trailer?

Well, before you answer, you might want to consider that this hypothetical situation has in fact happened. In the United Kingdom, if your licence was issued to you before January 1, 1997, you are allowed to drive a vehicle and trailer combination with a maximum authorised mass (MAM), up to 8,250kg.

However, if your licence was issued to you after January 1, 1997, you are restricted to:

To tow anything heavier, you have to pass a ‘Car and Trailer Driving Test’. It involves another practical test that you can take after obtaining a normal car licence. There are six parts to the test. One that appeals to me involves reversing a vehicle to show that you can manoeuvre a car and trailer into a restricted space and stop at a certain point (www.gov.uk)

Just consider this for a minute. In the UK, the case was made to introduce stricter licencing conditions for drivers towing anything heavier than a laden box trailer; yet in Victoria (for example) on a normal car licence you can drive a vehicle up to 4.5 tonnes GVM and you can tow a single trailer up to 9.0 tonnes GVM or to the manufacturer’s specifications (whichever is less) without any formal towing training, certification or assessment.

With that in mind, consider the number of drivers you know who may have held a car licence for many years and can’t reverse a small box trailer, let alone a 3500kg caravan; yet they can legally drive on the road towing a large trailer without having mastered this most basic of skills. It’s an extraordinary situation.

Anecdotal evidence suggests the number of incidents involving caravan rollovers is increasing and the number of dash-cam videos appearing online would seem to support that. While there is little official data to back this up, figures provided by a major insurance company (who asked not to be identified) which holds over 30% market share of the caravan insurance industry, show it has processed over 500 claims involving caravan rollovers in the last 4.5 years. The number of ‘loss of control’ incidents numbered in the thousands.

When asked for his views on the case for towing licences, Acting Sergeant Graeme Shenton (the police officer responsible for organising the historic trailer safety checks at Newmerella) said he was in two minds about licensing for caravan users, however… “I have recommended (to my superiors) that it is an area that needs to be explored for further investigation.” He went on to say he had been studying the UK system and found it quite interesting.

So how do we ensure that drivers who intend to tow big loads have the skills and knowledge necessary before they go out on the roads? Answering that question will take greater minds than mine but I would like to think – in an age where everything is online – that there could be a very simple alternative.

What if you were able to take a simple online test that, when you passed it, allowed a towing endorsement to be registered on your licence? If you were pulled over by a police officer, he or she would simply look up your licence details on their in-car computer and it would show them you have obtained the online towing endorsement. Granted, such an endorsement would not prove you can actually drive with a trailer connected; but it could confirm you have the basic knowledge required to do so.

The test could assess your knowledge of a variety of towing-related skills including how to determine load limits from a compliance plate, how to correctly load a trailer and how to regain control of a swaying trailer. All vital skills which are necessary for safely towing big loads.

Today, if you buy a new car and caravan combination, it’s more than likely you’ll be driving a rig in the 6000 to 7000 kilograms combined weight range. It is vital that you have this basic knowledge before you hit the road.

Will the day come when drivers in Australia are required to possess a specialised towing licence? Who knows? If it could happen in the UK, it could easily happen here. But the costs and administration overheads of such a system could be prohibitive. An online towing endorsement of your car licence might be a more practical solution.  For now, we here at RV Daily strongly recommend you do a towing course if you intend to safely tow a caravan or large trailer. 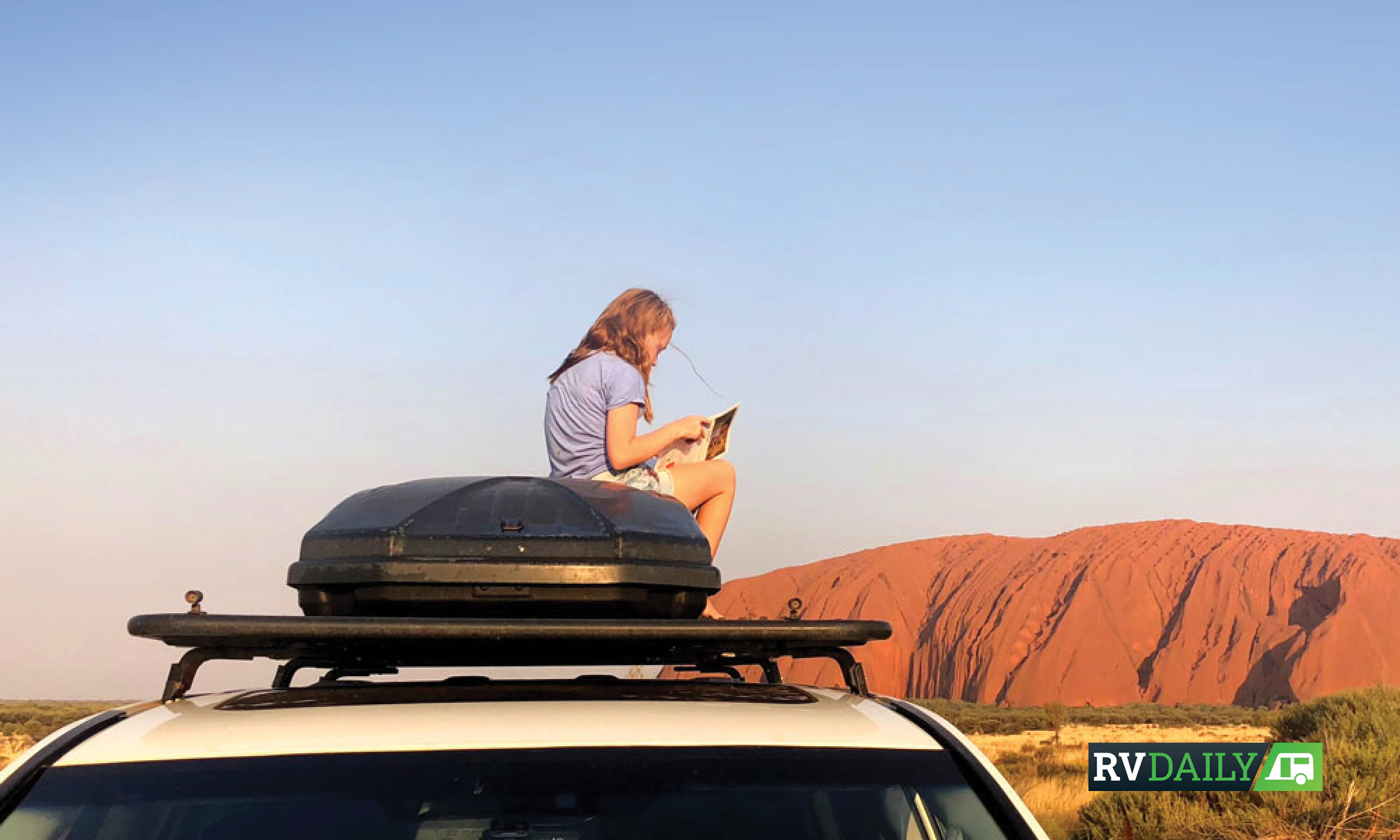 Travelling full-time? How to make it work with or without kids. 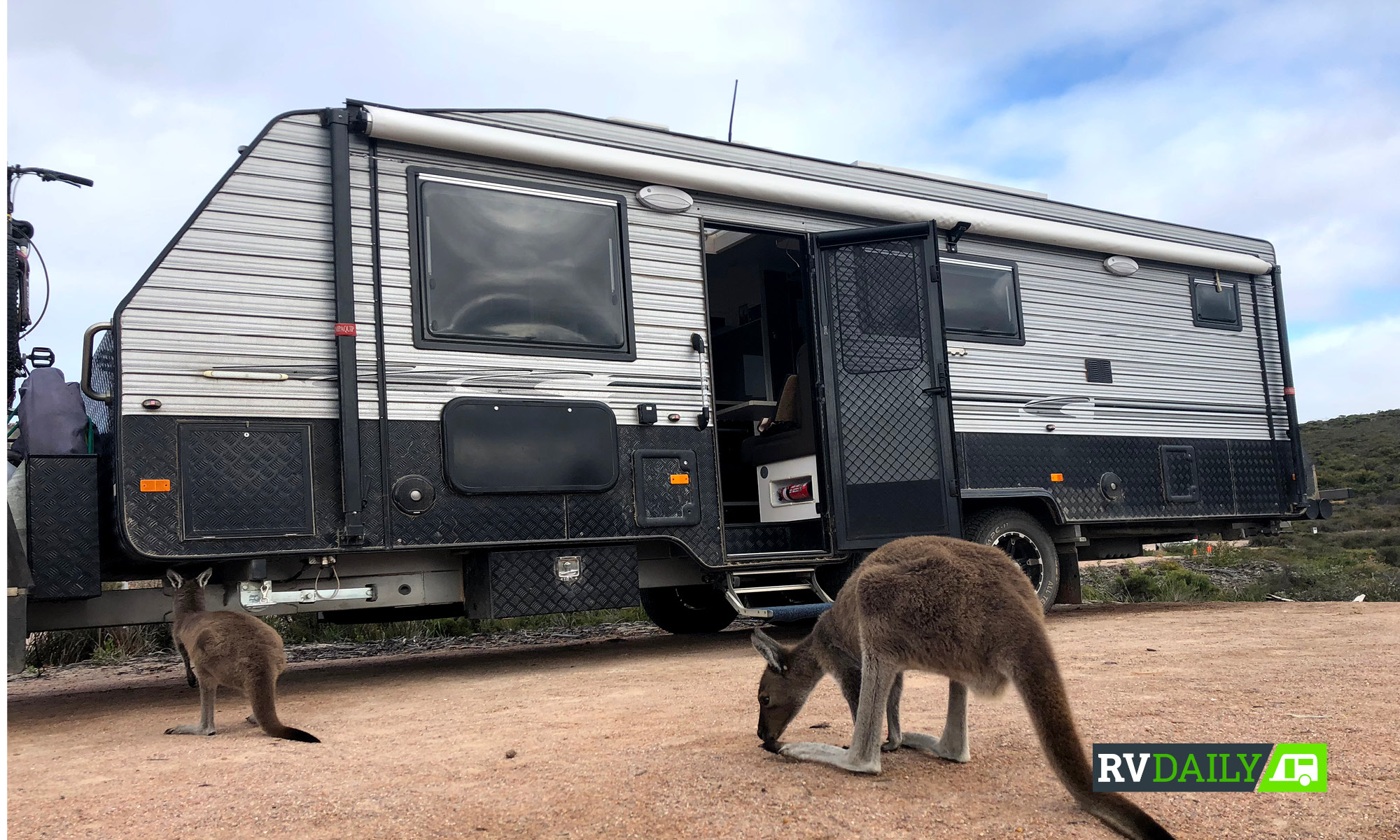 Tyre Tensioning: What is it and why do you need to know? 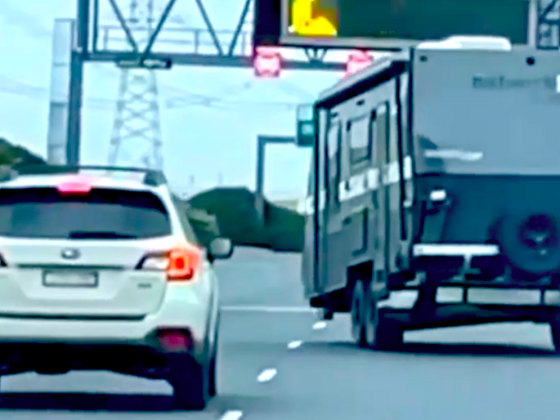 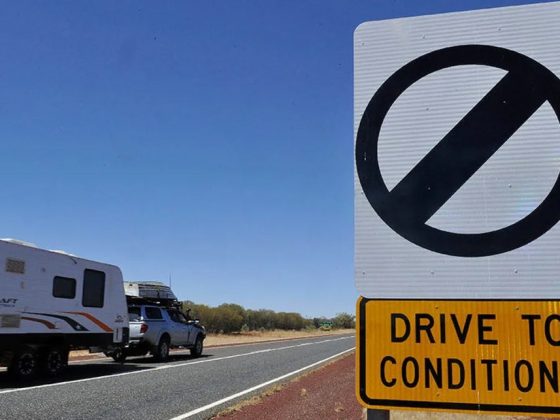 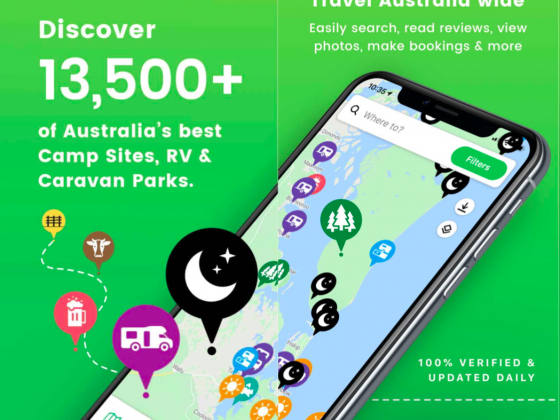