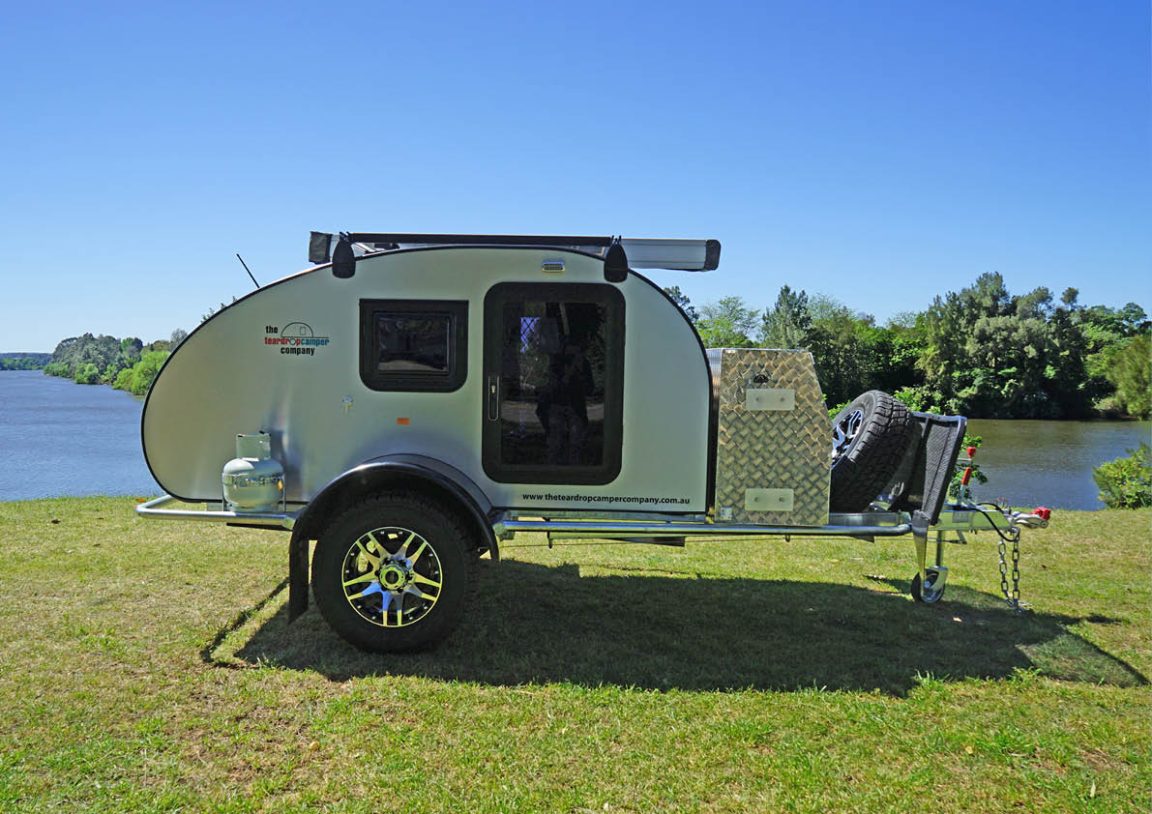 Prior to its debut at the Sydney Eastern Creek 4WD and Adventure Show, we spent a day with the newest addition to the Teardrop Camper Company’s range – the off-road model. While it retains the styling that virtually everyone loves, the off-road version has been strategically manufactured so that style-conscious or light-travelling campers can roam that bit – well, a lot – further.

The Teardrop Camper Company has been renowned for its ability to custom build to your specific needs but it was company boss Frank and wife Olga’s need to travel to more remote areas that finally brought the off-road version to fruition; their last personal camper was sold by demand at a consumer show.

A brand-new AL-KO suspension system, a dedicated off-road chassis, solar panels, on-board water tanks and hot water have all been incorporated as standard features within the compact dimensions and dynamic curves that make the Teardrop design so appealing. The new model has hardly increased in size, something that Frank found a problem with buyers when he previously tried to maximise the camper’s footprint.

Production for the company has required a shift to bigger factory premises in Sydney’s west and should now be able to comfortably accommodate camper demand, which has increased rapidly in the last five years the company has been in full swing.

The model we got to sample two days before the show was the first run production version so we weren’t able to take it anywhere demanding as it would have been tempting fate so close to a reveal, in case we managed to scratch the brushed aluminium-effect bodywork!

So since it’s now had an audience with its public the new off-road Teardrop Camper will be in full review next month in RV Daily. 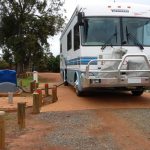 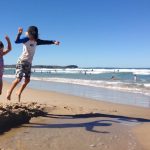