The winner of the RV Daily Track Trailer $114k Giveaway has been announced at the Outback HQ open day! 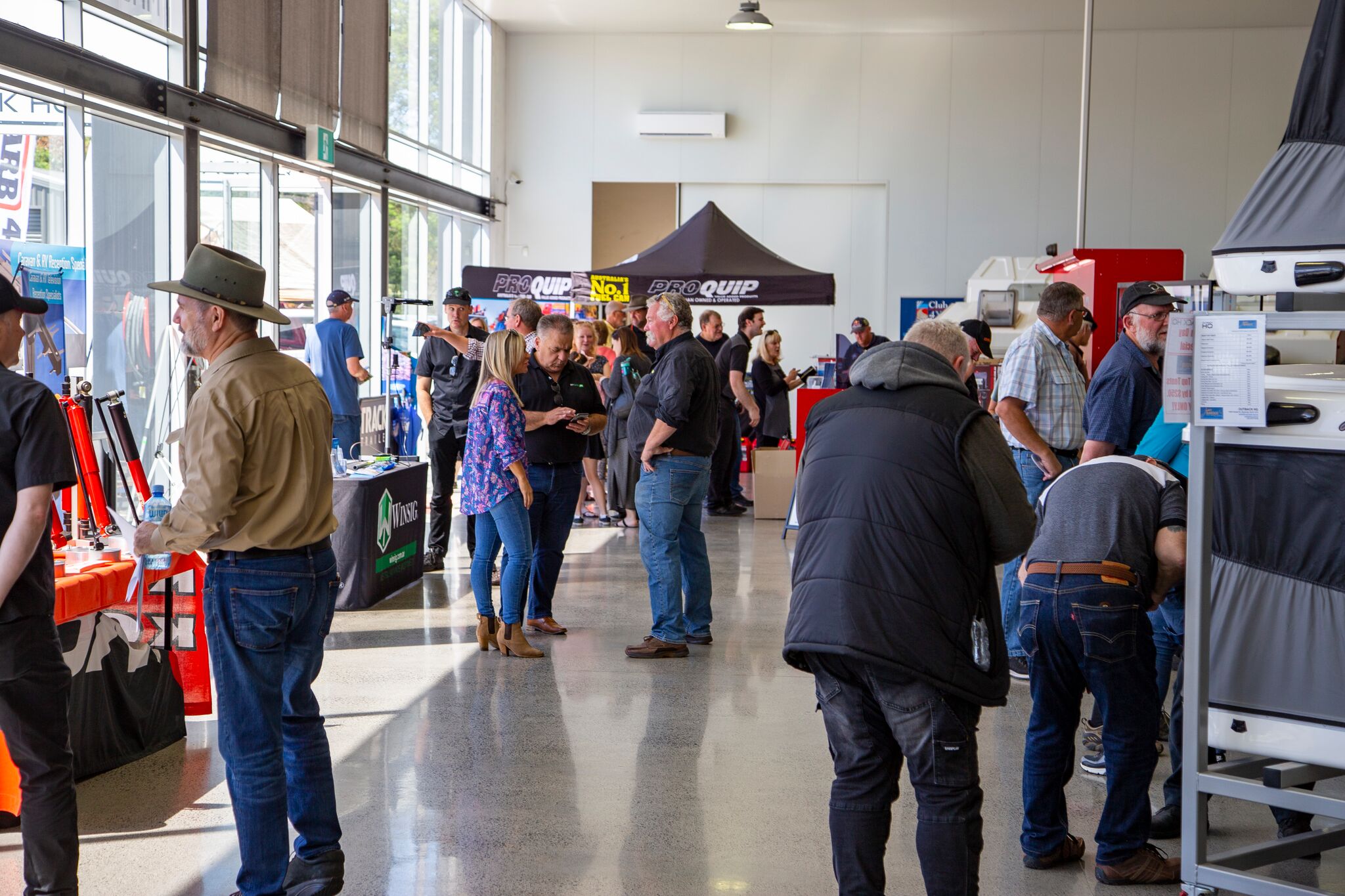 The draw was announced at the Outback HQ open day in Melbourne over the weekend, where the Outback HQ folks threw on a huge open day, with a sausage sizzle, live band, plus a bunch of specials, product demonstrations, and displays from the different manufacturers. 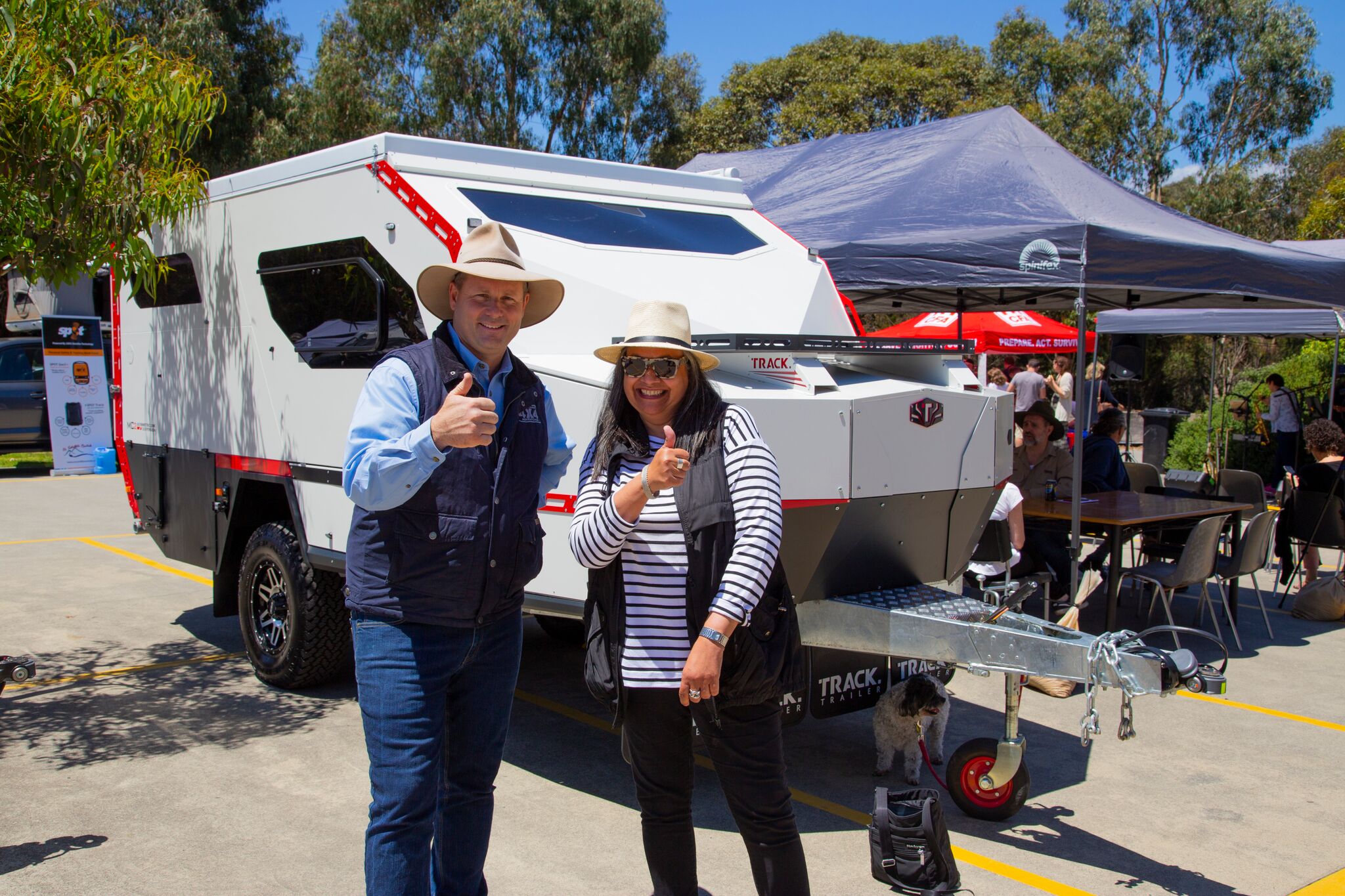 There were also five runner-up prizes, that went to  Paul R, Samara L, Robert S, Kirsty J and Lyn P, with all winners now having been notified.

We’d like to say a huge thanks to the supporters of the Track Trailer Giveaway, Redarc, ARB, Club 4X4!

Make sure you keep an eye out on the TV for our next competition which has kicked off on Pat Callinan’s 4X4 Adventures show, as season 10 has just started airing on Channel Ten. 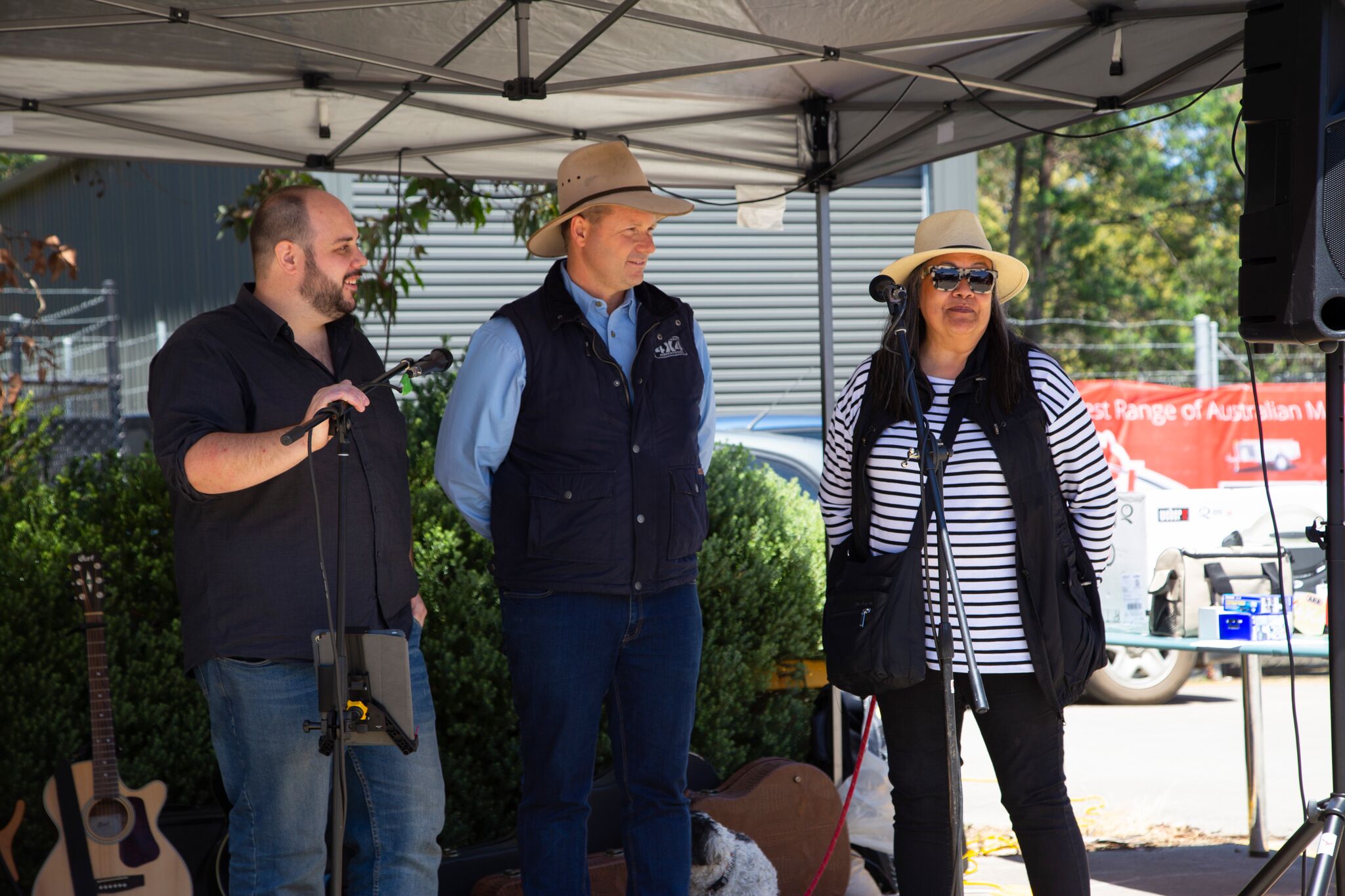 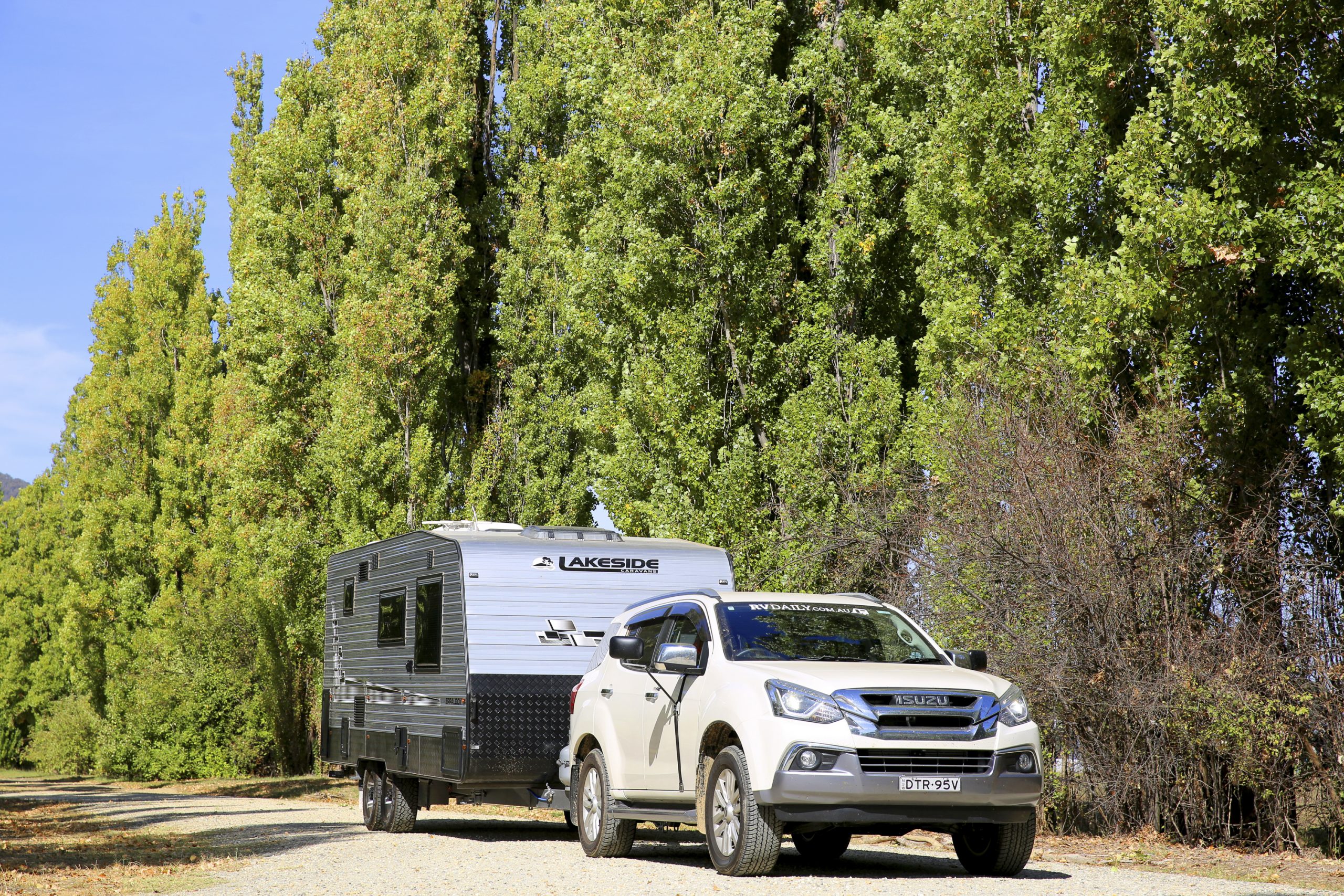 Our MU-X got an upgrade! 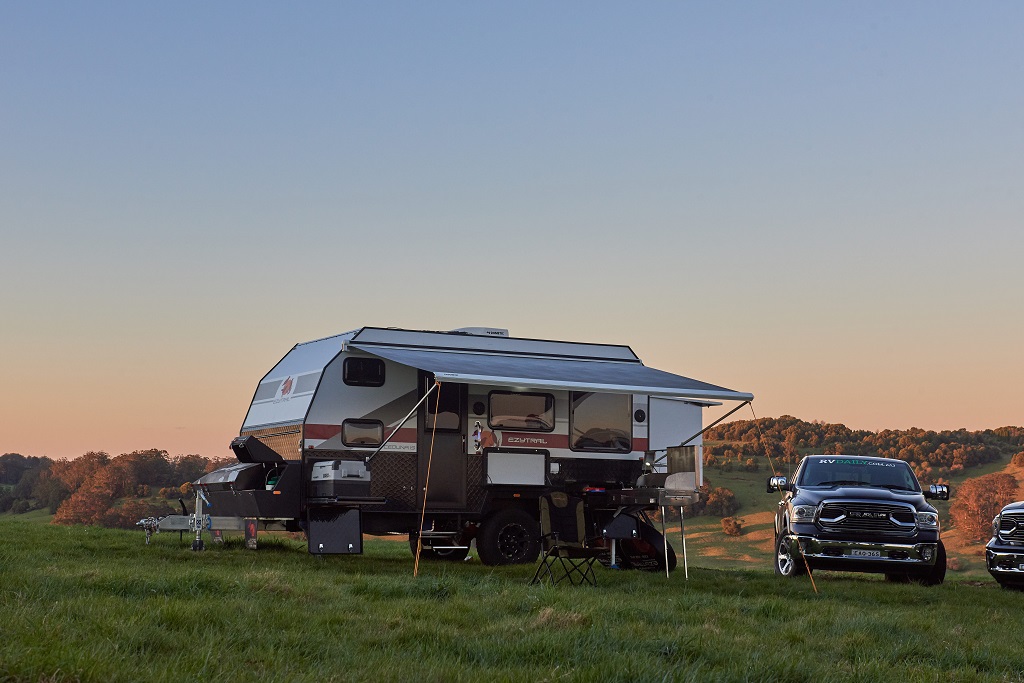 WIN AN ORICOM ULTRA550 JUST IN TIME FOR FATHERS DAY!