From solar panels to gennies, here are the best ways to keep your 12V gear running when you hit the road

Your tug is sorted for remote area travel with all manner of recovery and protection gear, and your van is loaded with food, drinks and all the good stuff to keep you occupied for life on the road, regardless of if it’s a short trip or the much-dreamed about long-term jaunt.

But how do you keep all your 12V and 240V toys running? Sure, caravan parks are the easy option, but what’s the go while away from the three-pronged power outlets?

While the age-old lead acid battery is still the preferred battery type for starting engines, there are an increasing number of options for house or auxiliary batteries. Let’s look at your options, then we’ll get into the various ways of recharging them while on the road.

The more amps you have in storage, the longer you can use or charge your 12V and 240V toys. So, while a single 100Ah battery may keep your small camping fridge running for three or four days, what if you need longer use of that fridge or have more gear to run? Linking two or more 100Ah batteries together is one option, but each of those batteries weigh 30-odd kilos, and I’ve just doubled or even tripled that weight by adding a couple of extra batteries to the system.

That’s about 100kg after allowing for the battery carriers and clamps, plus rounding up a little to be safe … that’s a lot closer to tipping you over GVM, eh!

Sure, having that higher amp storage is great – if you can tackle it. I have, with a triple battery system (one starter and two deep cycles) mounted down between my chassis rails in a custom mounting system. I have plenty of load carrying weight left in reserve, but that’s not possible for every vehicle set-up. Perhaps there’s a better way…

The latest form of deep-cycle battery is lithium. They weigh far less than the good ol’ lead acids, they also charge faster, allow for deeper use of those stored amps, and will outlast all other forms of auxiliary batteries known to date. But they have some major drawbacks. The initial expense is huge, plus you will need dedicated recharging facilities to keep them topped up. If you’re already set up to charge most other deep-cycle battery types, the chances of your system being able to cope with recharging a lithium unit is close to zero.

A new recharging system would need to be introduced into your vehicle or van and that’ll mean even more bucks taken out of the lolly jar. Some will argue that the overall, long-term costs of purchasing the lithium battery and the charging system is worth it … over a five to 10 year period. If I needed to start from scratch, I’d consider it, but given I already have kits set up to handle lead acid and AGM, I’d be hesitant to swap until the prices dropped.

That leads us to the usual deep-cycle battery candidates: flooded lead acid, gel and AGM. A flooded lead acid battery is similar to your starting lead acid battery; the gel battery incorporates a … well, a gel-like goo, while an AGM (Absorbed Glass Mat) unit uses a glass mat which absorbs the electrolyte. They still utilise a flat sheet of lead, although there are spinoffs of the standard AGM makeup, such as the spiral-bound Optima batteries which, as the name suggests, have the lead sheets rolled into a spiral.

An AGM will allow for more cycles of flattening and recharging than a standard lead acid cranking battery, but again, there are provisos. The AGM is much more conducive to slow and continuous discharge and, treated correctly, will provide years of use. They also allow multiple fitment options given they are sealed – they can be mounted on their sides, fitted in a sealed container in a vehicle, van or trailer, and they never need topping up with water. 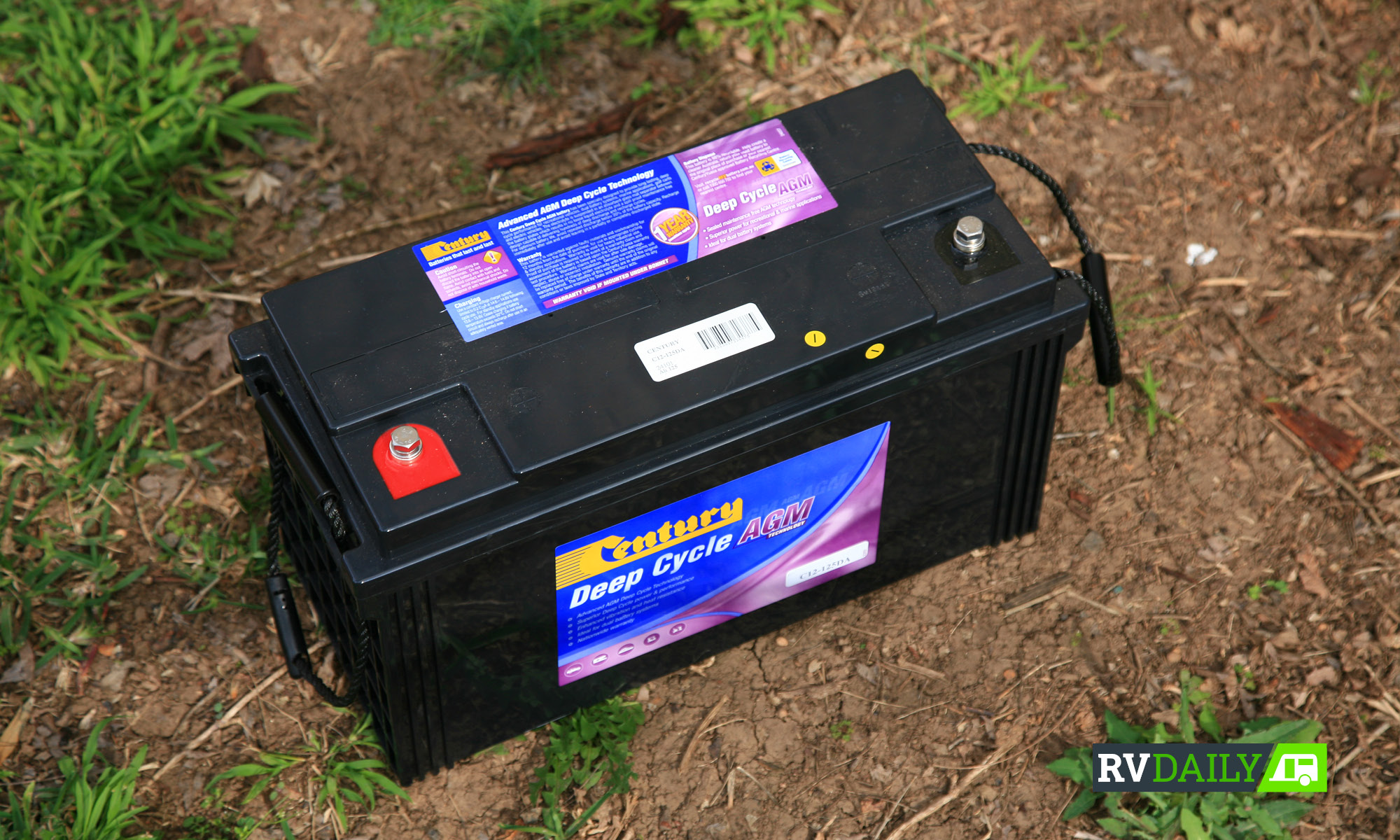 Given an AGM battery can be relatively easily and quickly charged via most vehicle alternators (albeit many later model vehicles use ‘smart’ alternators, so a higher tech charger is needed to make full use of them), they remain one of the preferred types of auxiliary batteries for 4WD travellers. They do have their downsides, though.

Heat will kill them, so fitment place (for most brands) is crucial. An AGM shouldn’t be overly discharged past a predetermined level too many times, otherwise permanent damage is caused, rendering your investment useless.

As for standard flooded lead acid batteries, they have a cheaper initial outlay but given their many pitfalls, most travellers would overlook this battery type nowadays.

This takes us full cycle (clever pun, eh?) back to what is actually an older design of battery reborn, that is likely to be the latest and greatest form of stored 12V power to allow long-term power supply. Confused? I was too until given the good oil on Lead Crystal batteries. In short, a Lead Crystal battery exhibits all the positive traits of both AGM and lithium types rolled into one: lightweight, slow self-discharge, 100 percent discharge ability, can be recharged by many existing dual battery systems (generally on the AGM mode), and offer longer life combined with massive cycle life. All this for not much more dollars than similar amperage-sized AGM batteries. If that’s not great bang for ya buck, buy a push bike!

In short, an inverter simply converts 12V power (DC) into 240V (AC), allowing you to use your 240V goodies while away from mains power. There are different types of inverters but for most, a pure sine wave style is the best option as it allows you to power sensitive equipment like laptops without fear of damage.

Given the inverter doesn’t produce power, you still need a power source from which the inverter draws and then converts to a useable 240V output. Keep in mind, once your auxiliary battery is dead, your inverter will stop working, so you then need a recharging system to keep the whole kit useable.

There are different size inverters available, including 200W, 300W and upwards, which indicates the useable power available to your device. Choosing the correct size is critical if you use larger, power-hungry gear.

Generators. You fill ‘em with petrol, start ‘em up and they purr away as they generate 12V and 240V outputs.

Inverter generators take the process one step further by providing safe 240V power as per a stand-alone inverter, to enable use with sensitive electronic gear.

Regardless of how quiet a gennie claims to be, you or fellow campers will hear them at a tranquil campsite and even more so at night time. For that reason, gennies are generally regarded as a daytime-only piece of equipment. Knocking up a sound-deadening box and utilising an extension lead can help keep the peace, but it won’t kill the noise completely.

A gennie can be used to recharge a 12V battery, but the charging time is lengthy given their output is only around 8amps in DC mode and roughly 20amps in AC mode via a battery charger. As an alternative, Christie Engineering manufactures a dedicated petrol battery charger that outputs 80 (or 120 if you opt for the larger unit) amps and can recharge 12V batteries quick smart. In simple terms, these units combine a four stroke motor with an alternator and are regulated to ensure the battery is not damaged due to overcharging. These units don’t have 240V power outputs, inverter technology, USB charge outlets, LED lights or other fancy features like a camping-style generator, but if speed of battery charge is your main desire, then these chargers are worth a look. If you need that all-important pure sine wave ability, you want to stick with the standard camping inverter-style gennie.

Solar technology is advancing in leaps and bounds and is certainly a viable single power source to recharge 12V battery banks. Keep in mind, you cannot run your 12V appliance directly from the solar panel; the panel is simply a recharging device that allows your appliances to keep drawing power from your batteries.

Regardless of panel makeup (amorphous, monocrystalline, polycrystalline), they all need a regulator to control the current flow to prevent the batteries from being overcharged.

Solid panels (fixed or fold-in-half), multi-folding and blanket styles all have their pros and cons, so working out your power and packing requirements will help you choose the most relevant type.

It’s a good idea to choose a larger output panel than you think you’ll need, as there are many variances that may see your panel performing less than the wattage stated. If you reckon a 100W will do the trick, for very little extra money, choose a 150 or 200W – you’ll never regret it! Unlike gennies, once you’ve outlaid the purchase price of a solar panel, running costs are free, so there’s no reason not to use them as much as possible.

Keep in mind, aside from the above mentioned panel types which need to be set up each time for use, there are permanently mounted solid and flexible options that you can attach to the roof of your vehicle. Imagine that every time your vehicle is parked up in the sun, the roof-mounted panel is topping up your auxiliary battery. Setting up a second panel at camp too is ideal for keeping batteries as full as possible.

Yep, there are wind generators, water paddle wheels and surely many mad scientist campers have jimmied up alternative charging systems … but, simply put, these are not worth a pinch of wombat poo to the general travelling population.

Solar panels can be portable or fixed, are free to run once purchased, light, compact, environmentally-friendly, maintenance-free, quiet, don’t emit fumes, are able to be used anywhere anytime, safe with use on DC output, and have long service lifetimes.

However, panels can be damaged, take up more space when in use and are generally only suited to use with lower current appliances.

Generators can produce more output power in AC and DC than a panel regardless of weather and are instant in that supply, can handle higher power-hungry appliances, can (slowly) recharge 12V batteries and can incorporate 240V power outlets to run appliances.

On the other hand, the noise won’t win you any friends, they are banned in some national parks and caravan parks, need fuel to run, require maintenance, emit fumes and can be heavy and bulky to transport.

AND THE WINNER IS…

Regardless of how you meet your power needs, you need a way to store the power, which requires a good auxiliary (or house) battery system. While I haven’t used them yet, I’d be looking at Lead Crystal batteries given their (claimed) combined advantages of AGM and lithium equivalents.

There is no one ideal set-up with regards to choosing either solar or a generator, but having both would overcome all potential remote area, off-grid situations. For my money, I’d be investing in fixed and fold-up solar panels (mounted on my vehicle roof and stored within) for most of my needs. If I had power hungry and/or 240V appliances as found in caravans, I’d be including an inverter generator along with the required fuel to run it. If I was travelling in a camper-trailer, and didn’t have the high power consumption items like a microwave, air conditioner or three-way fridge, I’d consider replacing the gennie with a Christie Engineering petrol battery charger and a pure sine wave inverter. Power on! 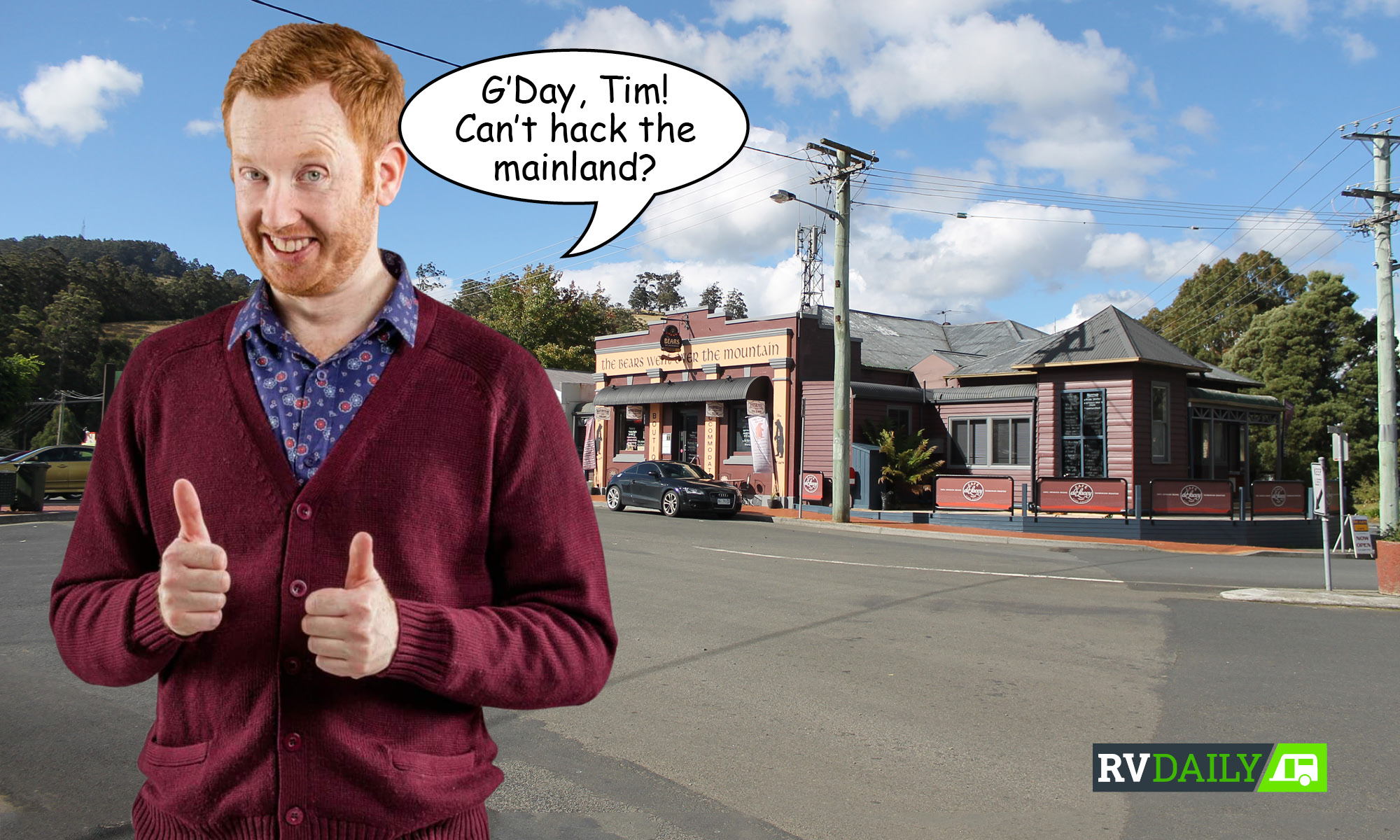 Don’t be afraid to meet your heroes 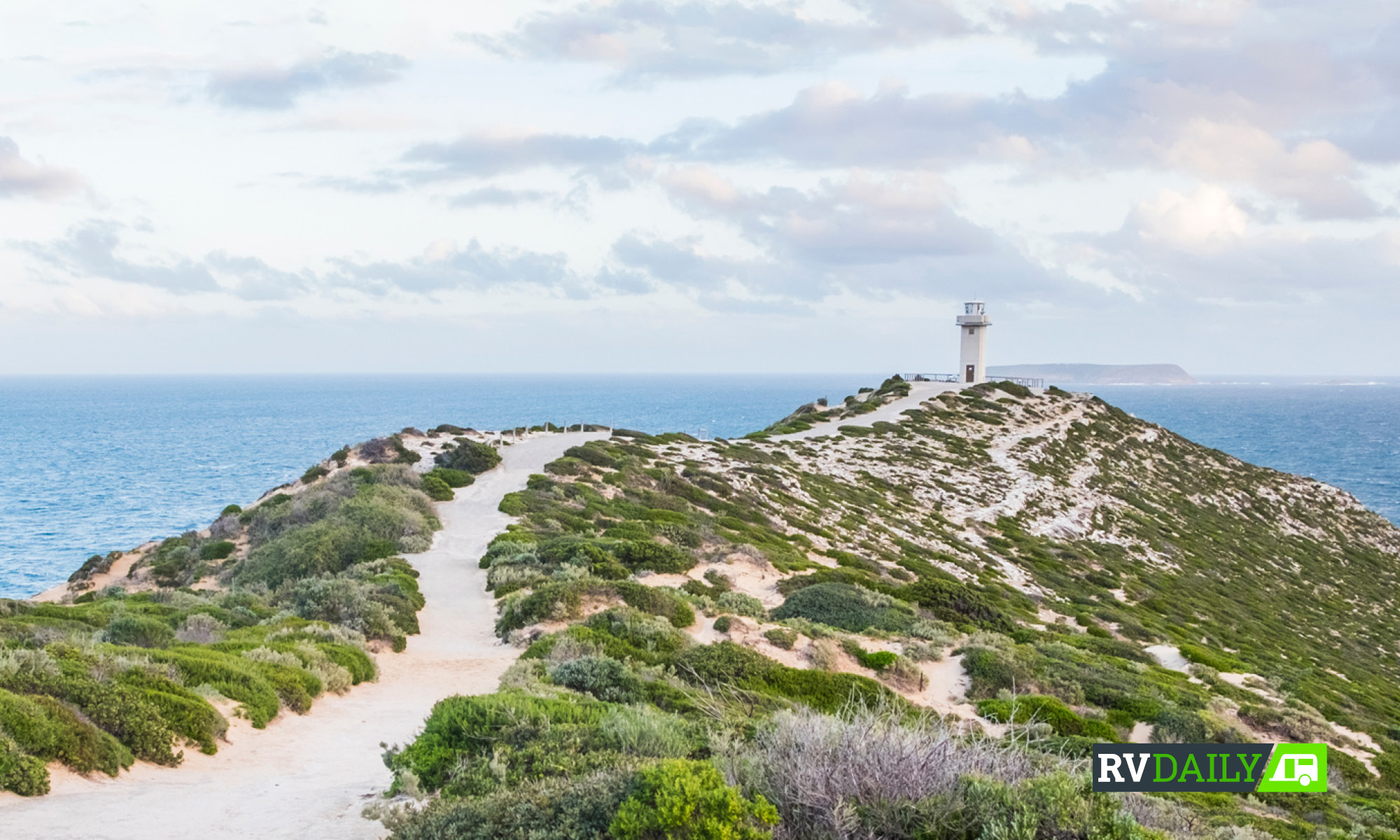