Bushranger says the new seven-inch Night Hawk LED is ideally suited to fitment on nudge bars and bullbars where minimum space is available.

Despite the compact size of the seven-inch Nighthawk VLI lights, Bushranger says they’re so bright it has incorporated a brightness-control function that allows for user control of light intensity in conditions where too much light might be detrimental to vision. The light brightness is controlled using Bushranger’s relay-free VLI Series Wiring System, which is claimed to be the first of its kind and, according to Bushranger, “leads the way with simpler wiring, easier installation, more user control and greater reliability over traditional systems”. 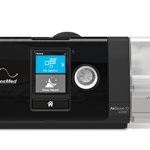 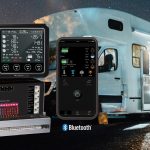