It may have faded from the news but the NSW flood emergency is far from over and it seems some idiots are ignoring the golden rule: If it’s flooded, forget it..!

The massive rain event of last month may have dissipated for now but the flood emergency continues across large areas of NSW, particularly around the town of Moree. Major roads in the area are still closed due to flooding including sections of the Carnarvon and Gwydin Highways.  Unfortunately, it seems some idiots believe they are exempt from these road closures and have driven on, completely ignoring the warnings.

According to a post on the NSW State Emergency Service (SES) North West Region Facebook page, SES Volunteers observed 3 vehicles travelling along the Carnarvon Highway, 14km south of Mungindi towards Moree and another vehicle waiting.

“We all understand that the road closures are an inconvenience, frustrating and just annoying. But it’s a NO!”

“The road is closed – YOU ARE BREAKING THE LAW ‼”

“No matter how good you think your 4WD with the snorkel and the lift kit is, we don’t want to have to come and rescue you when the pavement gives way or the water gets too deep.”

The person writing the post was clearly frustrated by the behaviour and who could blame them? Volunteers in the area have not stopped responding to the emergency for the last two weeks including the rescue of multiple people trapped in vehicles stranded in floodwaters. The behaviour of these individuals is staggering.

The post had some frank advice to other motorists who may be contemplating ignoring the road closures.

“NSW Police are patrolling the area. You have been warned‼”

If you are travelling anywhere through NSW, we urge you to visit the NSW Live Traffic website and plan your trip around the road closures. It is also worth noting, in addition to the road closures, there are literally hundreds of road condition warnings where roads may be open but have sustained substantial damage from floodwaters. They extend beyond the Moree area and are affecting much of NSW.

Essential tips for caravanning in the wet

Further reading: The Big Wet: How to caravan in the rain! 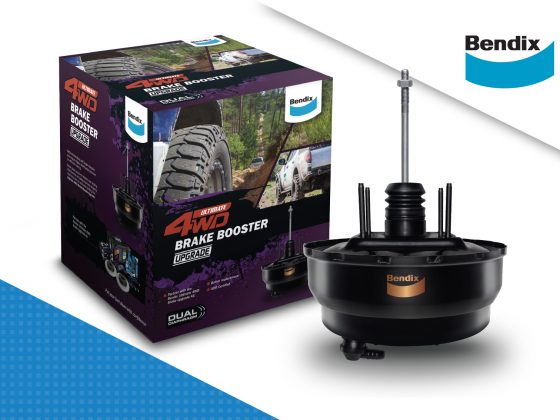 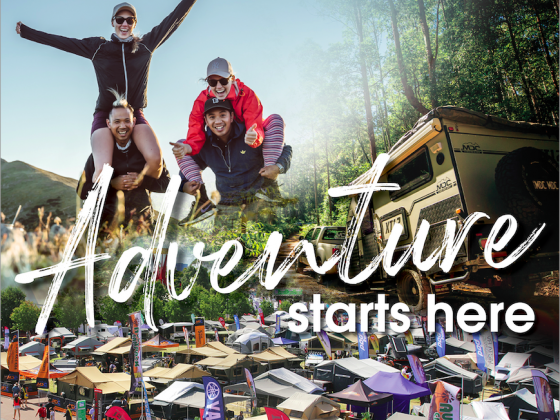 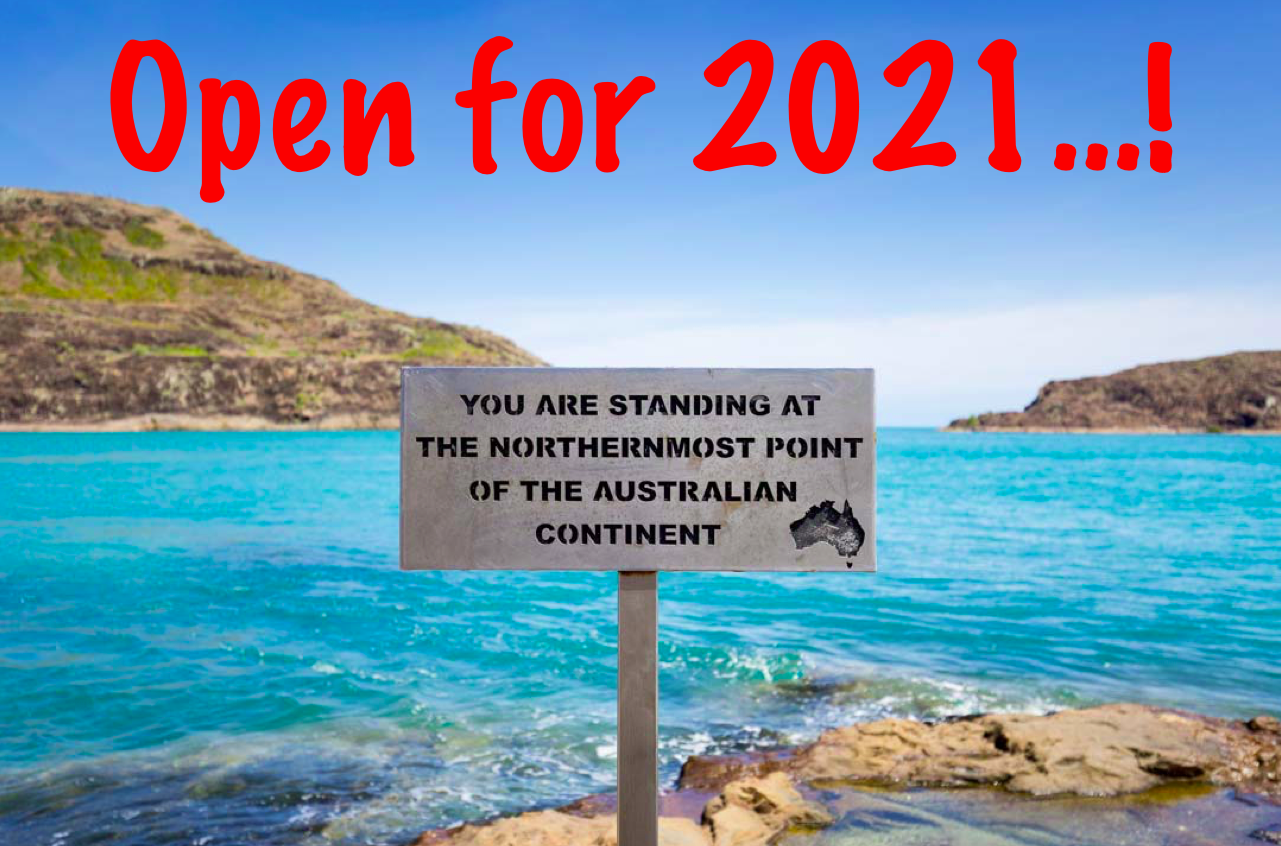 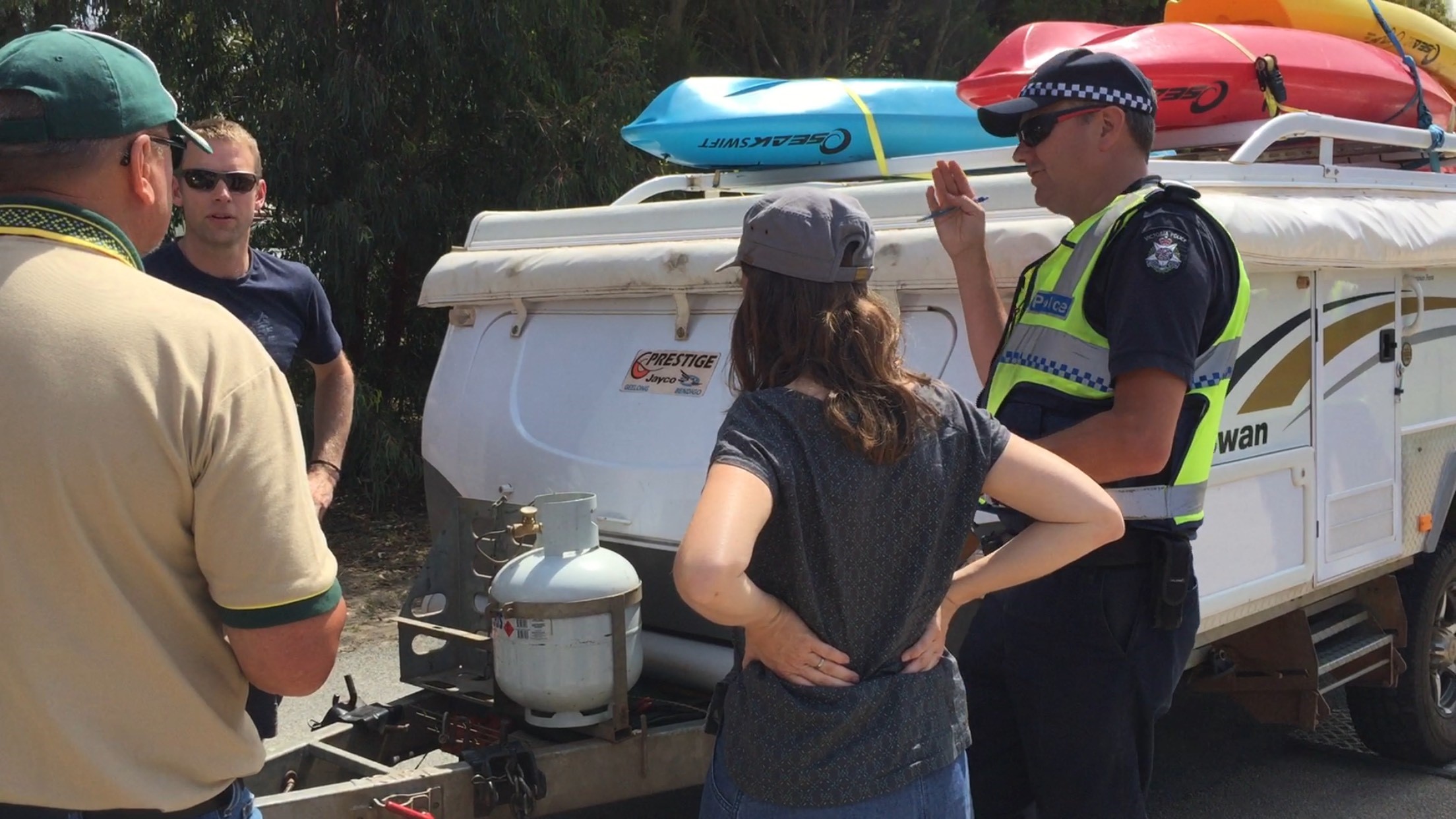