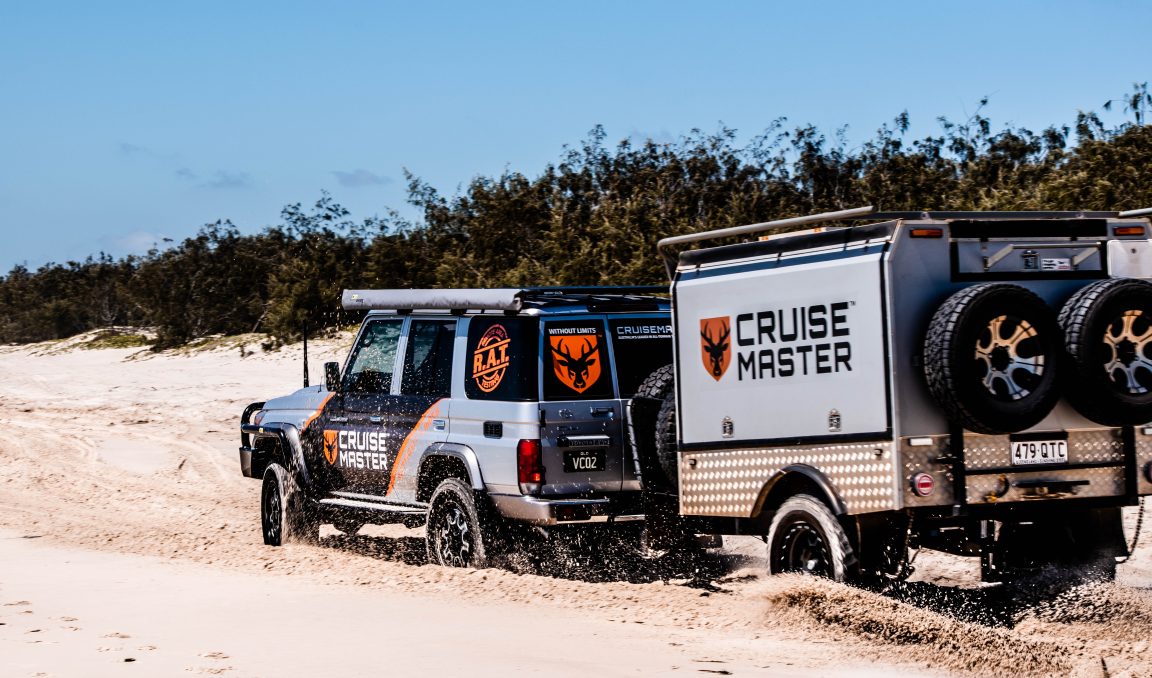 What’s best to get your tow rig singing the right tune?

A quick search on Google offers up a plethora of articles, advertisements and forum soapboxing on the subject. You’ll notice these are mostly from a manufacturer’s or retailer’s perspective, promising huge increases in power figures, and a corresponding increase in fuel economy. How does the average punter decide what’s best for them and theirs?

The chip manufacturer’s website will claim they’re the undisputed champion of upgrades; the local dyno-tuners website will claim their fully customised remap reigns supreme. Still, you’ll read on a forum about John’s ex-wife’s brother-in-law’s mate from two streets over who had the best product ever invented called ‘X’.

So let’s have an unbiased, in-depth look at the options so we can arm you with the tools and questions to ask anyone attempting to sell you an upgraded chip or tune for your vehicle, and specific circumstances.

Plug-and-play ‘chips’ are the easiest and simplest option. They are often the ‘go-to’ of upgrading. They’re relatively simple, often include more than just an upgraded tune, and can usually be installed by you. They will include a ‘chip/box’ with a wiring harness that you mount in your vehicle. This piggybacks off your current ECU (Engine Control Unit).

How do they work?

Plug-and-play chips work by reading the data that is coming from the engine sensors, and very slightly fudging them as they’re sent to the ECU. The ECU then believes that the vehicle may be under-fuelling a touch, or not holding the injectors open long enough (injector pulse duration – we’re talking milliseconds here). As a result, a signal is sent to the fuel pressure regulator, or injectors, to up their game. This in turn changes the fuel mapping, and profile for the engine, which will drag more power and torque out. The result? You won’t have to push the loud pedal as hard, which will help your fuel economy.

Benefits of a plug-and-play chip?

The beauty of a chip is, as the name suggests, they’re plug-and-play. Most of them can be installed by just about anyone (though, some are much longer and require quite a bit of work). However, should you sell your vehicle, or need to take it back for warranty repair, they can be removed. They are also very easy to find to suit your vehicle; just tell the retailer what vehicle you have, and they’ll generally grab one off the shelf for you then and there.

Plug-and-play chips also have safety benefits. Most chip settings are considered a mild tune, where testing has been done for that specific engine to work out what the engine, fuel system and turbo can take for extended periods of time without drastically reducing the components’ longevity.

As with everything, there are drawbacks. First and foremost, not all chips are created equal. A $150 eBay chip is invariably going to do either harm or nothing. So make sure you get a quality chip. Chips are also a ‘one-size-fits-this-vehicle’ deal. However, remember, tolerances from engine to engine of the same series change; ever heard the ‘Wednesday or Friday engine’ saying? They are also not specific to you, or your towing requirements. Nor are they set up to your ancillary modifications, like exhausts or intakes, though some are sold with an exhaust package to cover this.

Another drawback of a chip is that with all things aftermarket, there is an increase in the risk of connectors coming loose or corroded, and the unit itself failing from too many corrugations.

What is a remap?

Remapping the ECU involves a tuner armed with a laptop and interface cables rewriting the ‘fuel map’ and other settings that the ECU holds in the onboard software within the EPROM (Erasable Programmable Read-Only Memory – memory chip within your ECU that contains the software).

It is usually done with your vehicle on a dynamometer, with multiple ‘runs’ done on the dyno, while the tuner tweaks the settings. This offers the most customisation, however, can’t be done by the average punter, and requires an abundance of specialised equipment.

How does a remap work?

Essentially, a remap allows a tuner to look at the fuel map kept within the software of the ECU and tweak it to get the best power and torque figures out of your specific vehicle. It leaves the sensors and their data alone and has the ECU act differently based on the data received from the engine. It also allows customisation of settings like DPF burn frequency and EGR efficiency.

Remapping is the simplest form of tune, in that you’re not messing with sensor data and signals. You are just changing how the ECU responds to those signals. This removes the chance of a signal being missed or modified outside what the ECU sees as normal (think limp mode).

Benefits of a remap?

As opposed to a chip, a remap is being done to your specific vehicle. Sure, the tuner will have a ‘base map’ for your engine, however, they will then tune and tweak that base map to suit your requirements, and how your engine responds to the tweaking.

It allows you to decide how much power you want or need to draw out. It gives you a lot more options over a ‘one-chip-fits-all’ set-up. Especially if you’re only going to be towing a camper-trailer and don’t need a gob-full of power or torque.

If you find someone locally who can remap your ECU for you, chances are they will save your original factory map and settings, and should you need to have the vehicle returned to stock for any reason, they will be able to reload your factory ECU map and settings. The other benefit of a remap, is that the tune will be completed to suit the accompanying modifications; exhaust upgrade, intake and snorkel upgrade, intercoolers or turbos.

Drawbacks of an ECU remap?

Again, as with chips, there are drawbacks to remapping. The biggest is that you can’t just lob money over the counter and walk out with something to plug in that afternoon at happy hour. With a remap, unfortunately, some tuners are very hit and miss. Ensuring you do your research into the tuner, or company providing the tune, you should have nothing to worry about.

This is indeed the same as getting an eBay special chip. Ask to speak with their customers about the tunes that have been completed for some real-world feedback. Finding genuine information on tuners can be hard. Sure, you’ll find plenty of tuners around, but most are smaller workshops, without the advertising dollars and high-profile testimonials that the plug-and-play chip companies have.

There are some chips that give you the best of both worlds – programmable piggyback chips. They remain a plug-and-play device, yet also allow a tuner to tweak up their tune to your specific vehicle. A lot of plug-and-play chip manufacturers are beginning to go this way, so make sure this is possible if you opt for a chip.

As with all modifications to your vehicle, be mindful of how it will impact your warranty. Both chips and remapping are reversible or removable, so if you have a warranty issue, you can return the vehicle to factory specs. Be aware though, that if you’ve cracked a piston due to over-fuelling and the manufacturer can find nothing wrong with the fuel system, they’re going to be asking some hard questions about whether it has had a chip or tune.

Whichever way you decide to go based on your own circumstances, make sure that you buy a quality chip, or have the remap done by a professional tuner. eBay chips and fly-by-night tuners are never something you want to trust a $10,000 engine with. Research the method that appeals to you the most based on what you will get out of it. Try to find some real-world testimonials, from people you can actually speak to. What else is happy hour really for anyway?

Their mantra is in ensuring the vehicle remains reliable, while giving a solid increase in power. They also tune the vehicle’s fuel mapping and ECU to match any other modifications you’ve completed on your tow rig, so the tune will be as good as you’ll get for your tow rig. 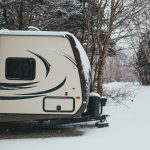 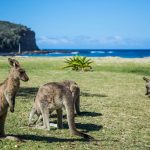