Happy New Year to you. I hope you had or are having a fantastic time with any amount of summer break you’re allowed. And happy is the theme of my rant on the soapbox this month, but first …

I met him this week. Peak opinionated, know-it-all, new retiree about to be unleashed on the road as a caravanner. I say ‘met’ but I should say encountered because these days it’s just as likely you will happen upon this character in an online environment.

In a way that’s the preferable place, however, I reckon many of you have had the dubious pleasure of being collared by or have had a happy hour wrecked thanks to this energy vampire. Although online with some of them you wonder if they’ve actually ever left the basement, so the keyboard is their friend.

Have you noticed an increase of ‘please play nicely’ notes on Facebook posts on popular caravan pages before a question is asked or an observation made? To the extent that site admins have had to step in. Just as in ‘real life’ there are the pits of personal offence that don clothes and whirl among us and spread frustration like a wet season weather trough in a bucket hat. And they can’t help themselves to not rain on anyone’s picnic.

On the flip side, it is worth commenting on the fact that inane questions do get posed, and some actually beggar belief in their nature. And that’s the way things have become, sadly. Any brain fart question is quickly thrown to the masses in the name of ‘research’ and the gems of advice from the experts are either lost in a sea of comedic inexperience or the original poster is left resembling a shark attack victim who has sunk a bottle of tequila to lessen the pain.

There are many, many things I don’t know. There are just as many that you don’t know too. The person next to you might know what you don’t, vice versa, and so on (see left). And before the Internet of things people used to go and find out, and the real lucky ones among us are finding out right now.

If you’re asked, and you know, pass it on. If you don’t, don’t. As for my old mate, he won’t be told. But that’s okay, as long as he’s happy I guess that’s the main thing.

So, I’ll end this Kum Ba Yah session now, and just say be happy, and if you can make someone else happy, do. 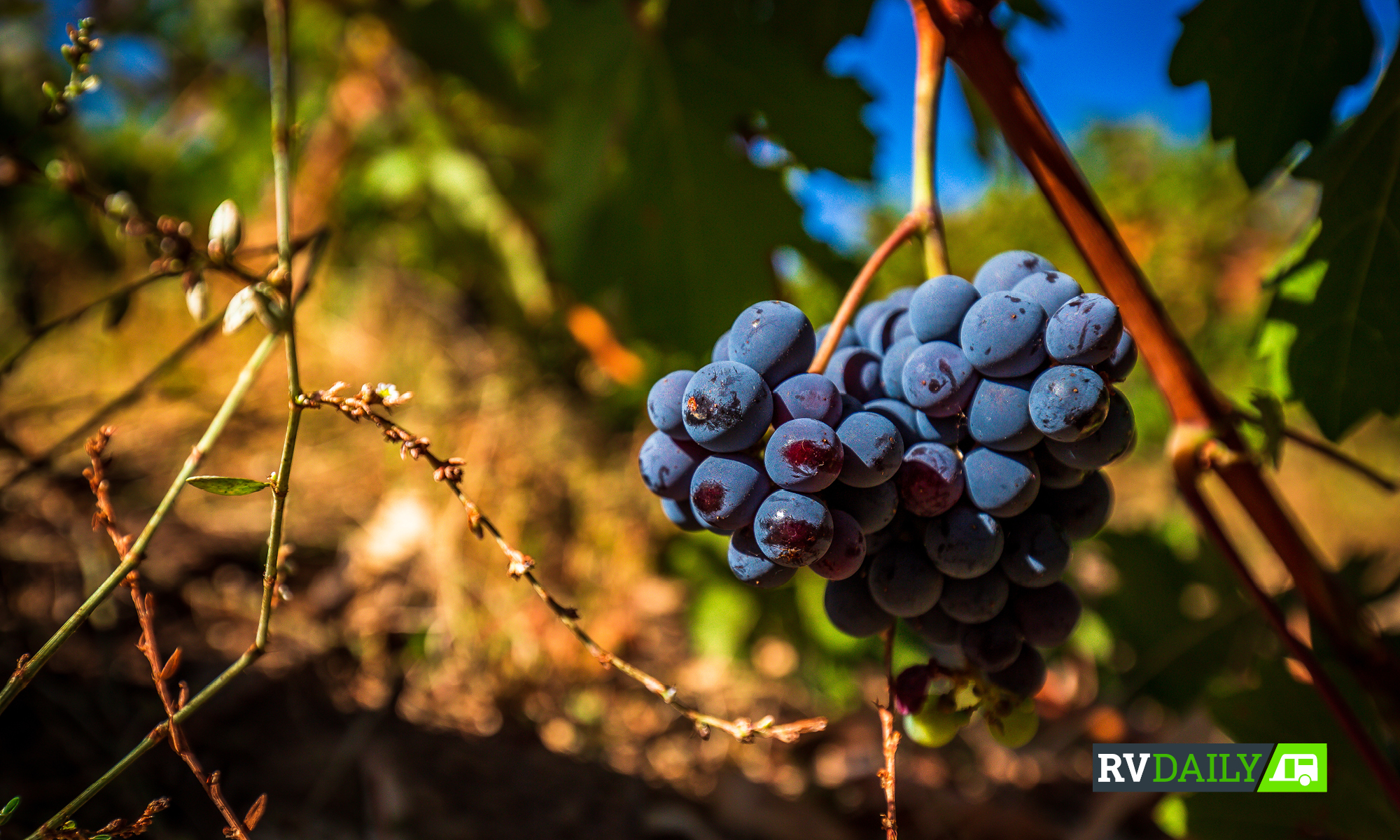 Meet me at the farm gate 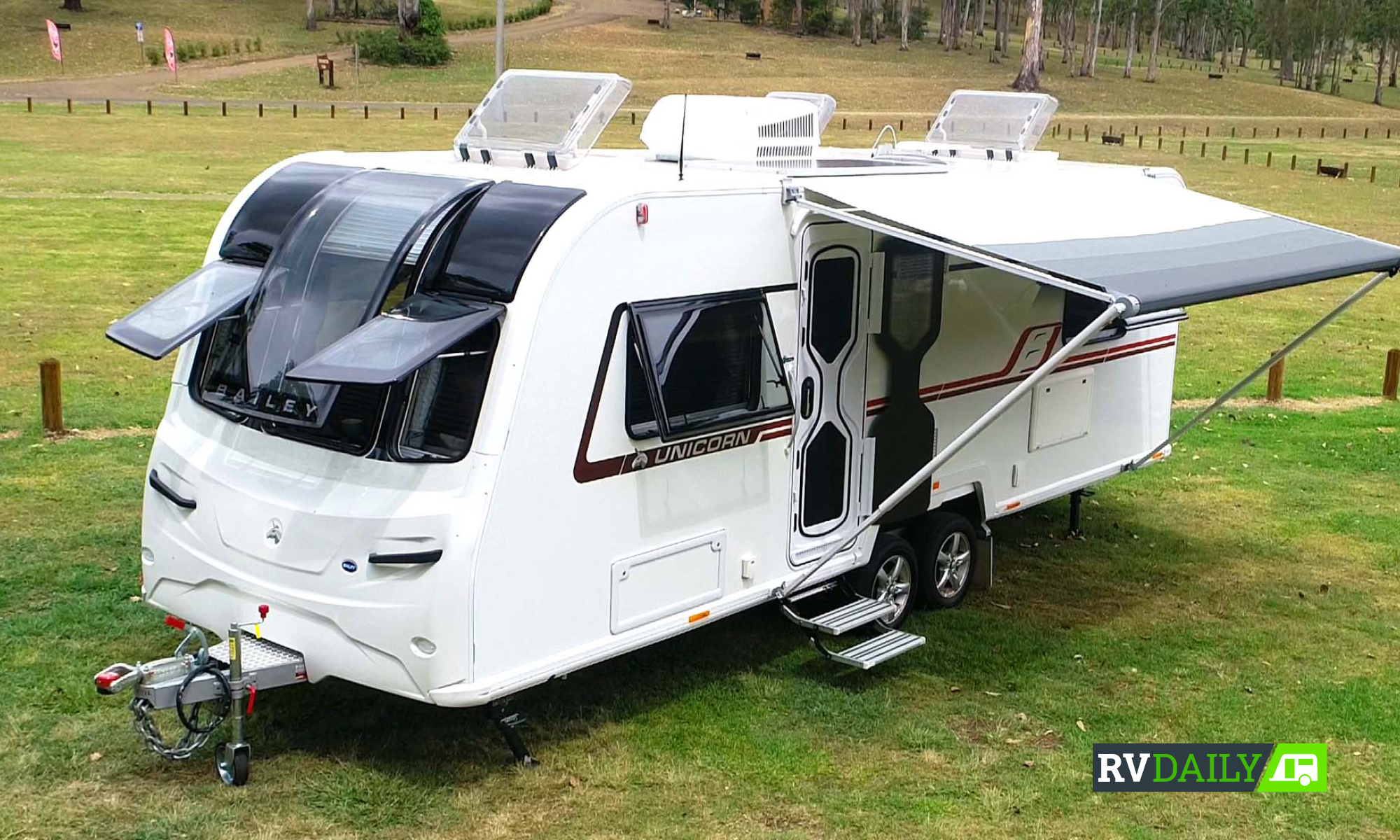 A unicorn in oz? It ain’t a myth