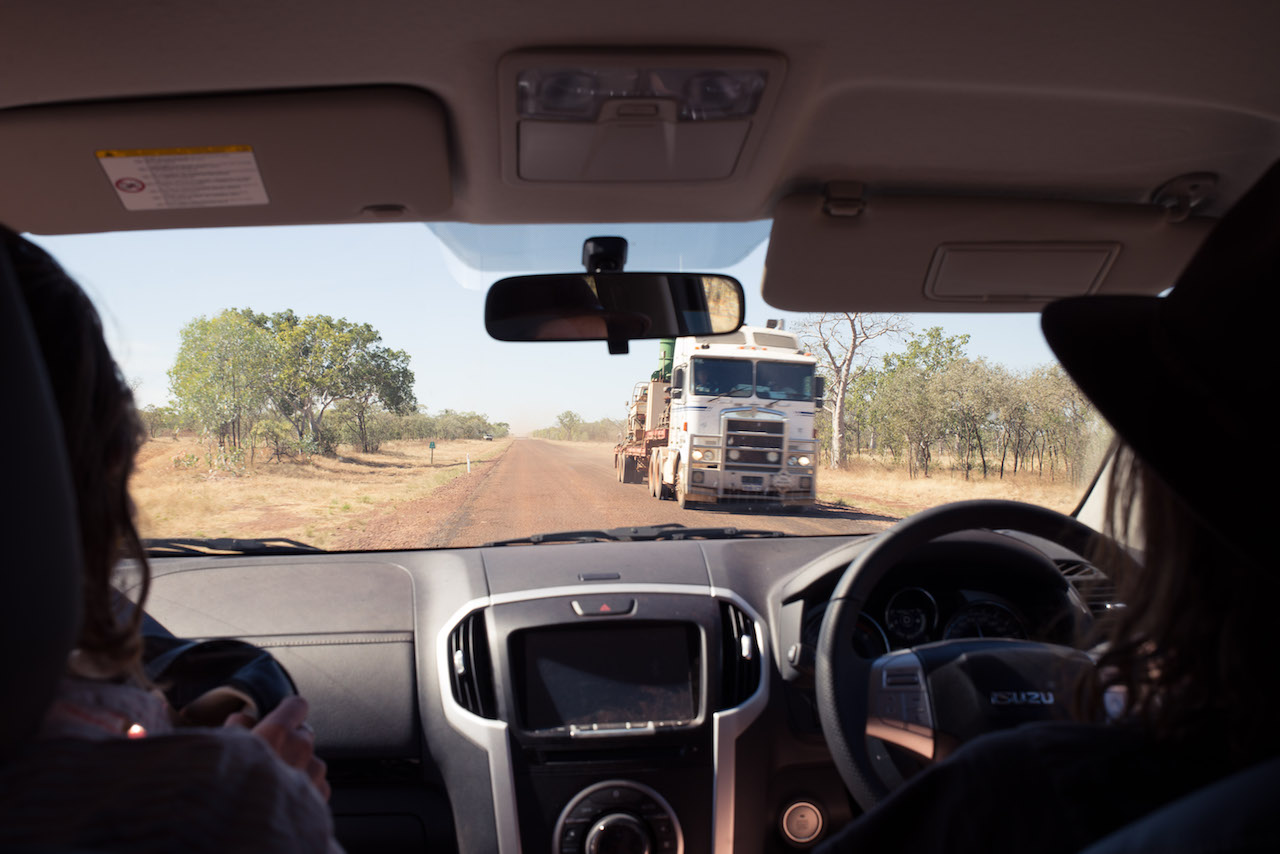 The Caravan and Motorhome Club of Australia (CMCA) has secured a $1.1m government grant to launch an RV safety awareness program.

The grant came from the Federal Government’s Road Safety Awareness and Enablers Fund (RSAEF), which provided a total of $3.3m to seven different road safety projects.

CMCA CEO Richard Barwick confirmed the Club would use the money to implement an RV safety awareness program targeting nine core areas, including: towing; vehicle weights and weight distribution; speed; overtaking safely; UHF radio communication; rest; roadside services; consumer behaviour; and licencing. The campaign will be rolled out over three years, with the aim to minimise incidents and encourage consistent and compliant behaviour on the road.

Mr Barwick confirmed the CMCA will launch a new web platform with educational content across the nine core areas, created in conjunction with experts including from the trucking industry, following recent discourse on the subject of caravans and trucks sharing the road.

“The CMCA will develop educational and instructive material available to all RV consumers Australia-wide,” Mr Barwick said in a statement on the CMCA’s website.

Mr Barwick said the CMCA would increase its presence at consumer shows and events to spread the RV safety awareness message.

“This material will be promoted via various formats including print, digital, trade shows, interactive displays and participation at key events. We will seek support from and partner with industry manufacturers, suppliers and related groups who have an interest in RV road safety.”

The CMCA’s project secured the second-largest amount of funding under the RSAEF, after a national Driver Reviver project was awarded the largest slice of the pie at $1.2m. The government says the RSAEF is designed to “contribute to the reduction of road trauma in Australia by increasing awareness, education and collaboration in the Australian community”. The Fund was a 2019 election promise of the Liberal National Party.

“This is the single largest grant the Club has ever received and is more than double the $500,000 we received eighteen months ago from the NSW Government for the installation of dump points. It is quite an achievement to receive $1.6million across both these grants,” Mr Barwick said.