Taking photos with a smartphone these days is so easy but there are still some shortfalls. Why not remove the limitations and really have some fun with smartphone photography?

I think I’ve found the answer to a range of photographic limitations of a fixed lens on a smartphone. Let me introduce you to Mobile Zoom and Struman Optics – a combination that is sure to fascinate budding photographers.

Mobile Zoom (MZ) supplied a range of Struman photographic lenses for review. For the most part they were very easy to use, allowing us to snap some fun and fab images.

The range includes standard lenses plus an HD range with prices starting from just $49. MZ has also mentioned a very special new lens coming soon which is a wide angle that doesn’t warp the edges of the shot.

The lenses come in kits or can be sold separately – which highlights just how portable, flexible and easy this stuff is to use on a variety of mobile phones and tablets. The lenses are mostly mounted using either a special cover or a clip-on system.

The clip-on system holds the lens in place over the camera lens on the phone. The lenses simply screw in and out of the clip-on or the tablet cover, or in some cases directly onto the phone.

I photographed a range of subjects, from the chooks in my backyard to flowers in the Dandenongs; and even filming with the fish-eye lens in a van and vehicle review. There are lots of options to really play with any photographic opportunities you might be presented with.

Another great idea with this system is that people who Skype, Facetime or video log can pop on a wide-angle lens and have two or more people in view for those on the other side of the call.

Retailing for $149 this 135mm lens offers a 14x zoom (which is pretty amazing) and is very easy to screw into the case. In bright light it works well, but in lower light in particular it needs a steady hand.

I found this one a bit tricky to use as any movement blurred the images, especially while trying to capture little pardalotes in a water fountain outside my studio. Obviously, a tripod would help this.

Fish-eye lenses can really offer a different perspective when taking images such as landscapes, or under trees and in enclosed spaces. The lens covers 180 degrees of view and as long as you keep your finger out of the shot it really works well. I did some video work with this lens on a caravan review and was impressed with the variation it offered. This lens retails for $49 separately, or it also comes as part of the Struman Photo Extension Kit listed below.

A 0.67x wide angle/macro lens with clip-on system came as a separate unit that retails for $79.

This is a good combination and it can be screwed straight onto the phone cover. This lens offers a really good perspective on things (like skin, for example) where the macro and wide angle comes in handy without too much distortion.

Another item that can be purchased separately is the 2.8x HD macro lens which can be used on the camera cover, although ours came with the clip-on system and a soft bag for protection. RRP$79. This lens is really cool for close-ups of flowers and animals as seen in the images throughout the yarn. I enjoyed playing with this lens a lot; however, you need to get very, very close to your subject for a great shot.

Cases with provision to screw the Struman lenses into place are available for a range of phones and tablets. I use an iPhone 6S+ and the case for my phone cost just $19.95.

For me, spending a lot of time outdoors, I would prefer a case that protects my phone better. The case itself is already showing signs of wear on the corners due to my lifestyle. I also found that the space around the volume and silent buttons was a little cramped, making it hard to use those buttons at times.

The MZ case works really well for holding the telephoto lens and it’s great for holding the other lenses solidly, compared to the clip-on system where they are not as secure (the trade-off).

The Bluetooth Controller retails for $19.95 and suits many phones with Android and iOS operating systems. It weighs about eight grams, it’s very portable and it can be used on a lanyard. I’d like to see the on and off switch more easily read, to save leaving it on, which I have done a couple of times.

Bluetooth meant I could operate the video controller on the phone while using my SLR camera to take shots. It works from up to 10 metres and
was easy to set up on the phone.

The ability to be practical is what the Traveller Pack is all about. It includes a mini tripod, case adaptor, phone holder bracket and the 14x 135mm lens as described above.

I used the tripod and phone holder a lot. It does make using the telephoto lens easier if you can utilise the mini tripod or a larger tripod (or mono pod if you have one). Again, it’s good value and can be stored in the box or separately as required. RRP$299.

This kit is really handy as it comes in its own case which includes 0.30x FX Fish-Eye lens, 0.68x wide angle, and a macro lens with a clip-on system; or they can be used directly with the phone cover.

This kit was the one I used the most and it’s easy to carry around in a bag or backpack as it has a Carabiner clip fitted to it – which is really handy. RRP$129.

Overall, I’ve had a lot of fun experimenting with the Mobile Zoom lens kits and I could easily see plenty of folk having equally as much fun… whether at home or on the road. They are a bit fiddly to carry and operate at times but I think with some practice this won’t really be a problem. Generally it’s all lightweight to carry and very
straightforward to get your head or hands around.

I think the Mobile Zoom gear represents value for money in the range; and for
the fun you can have taking pics of family, destinations and pretty much anything you
like it’s a very affordable way to capture
some special memories. 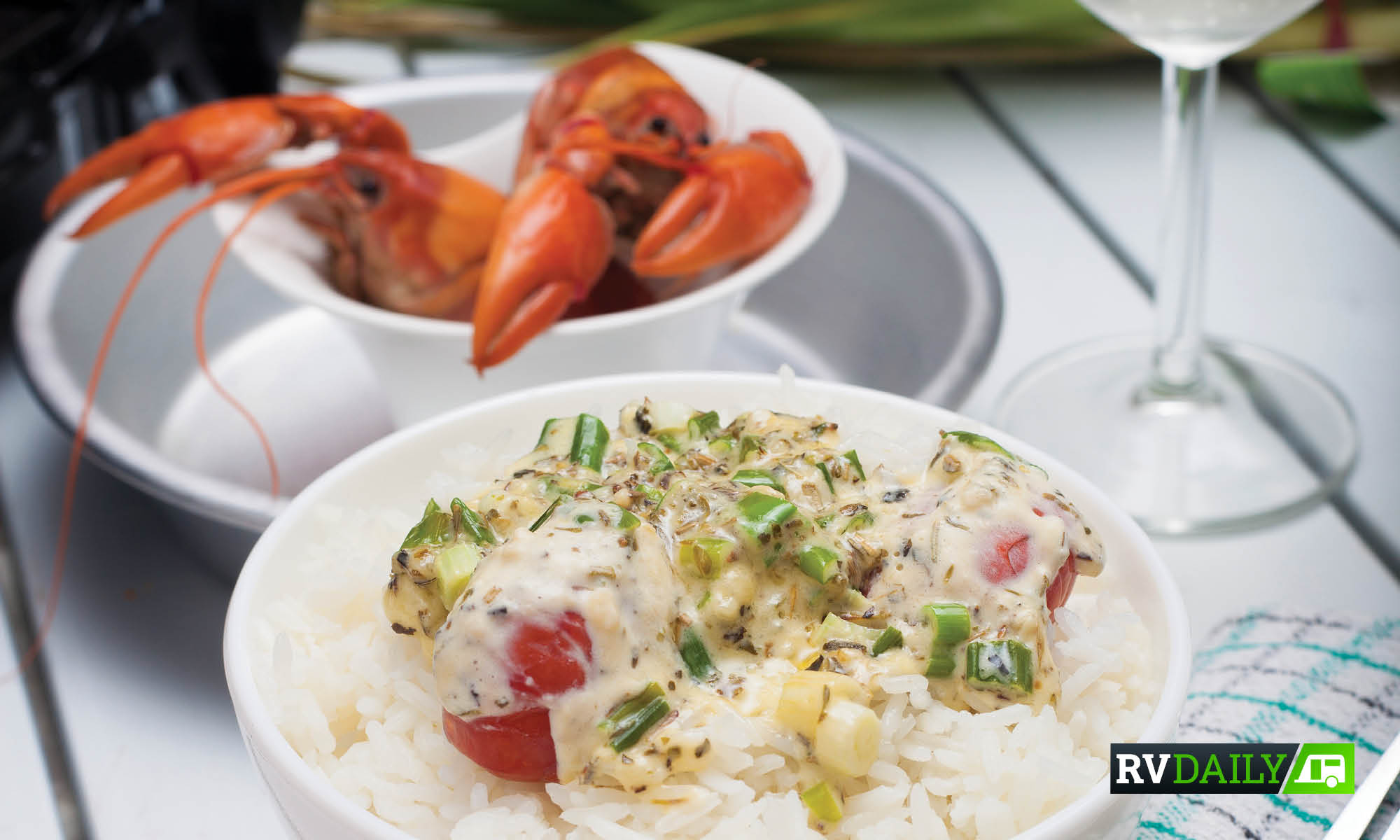 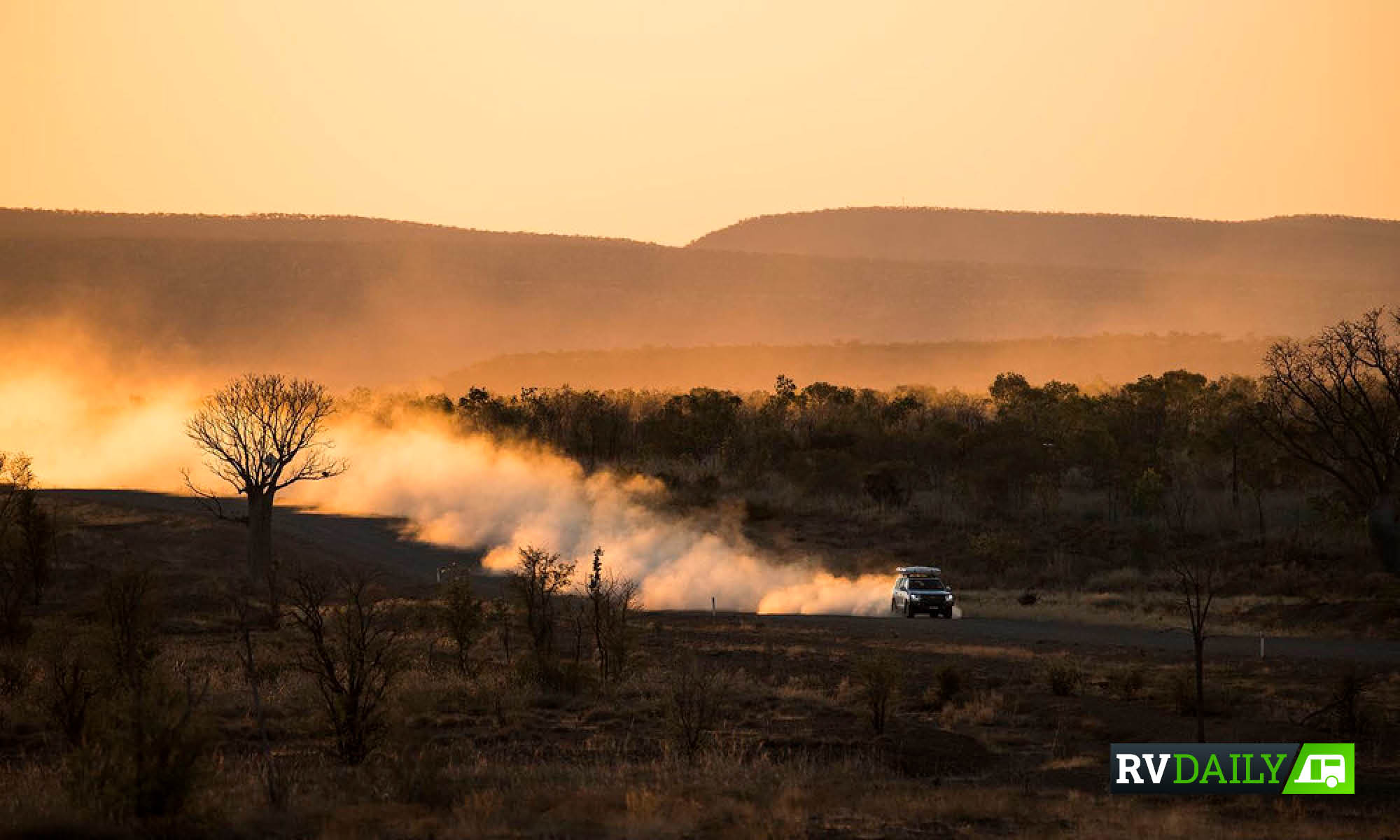