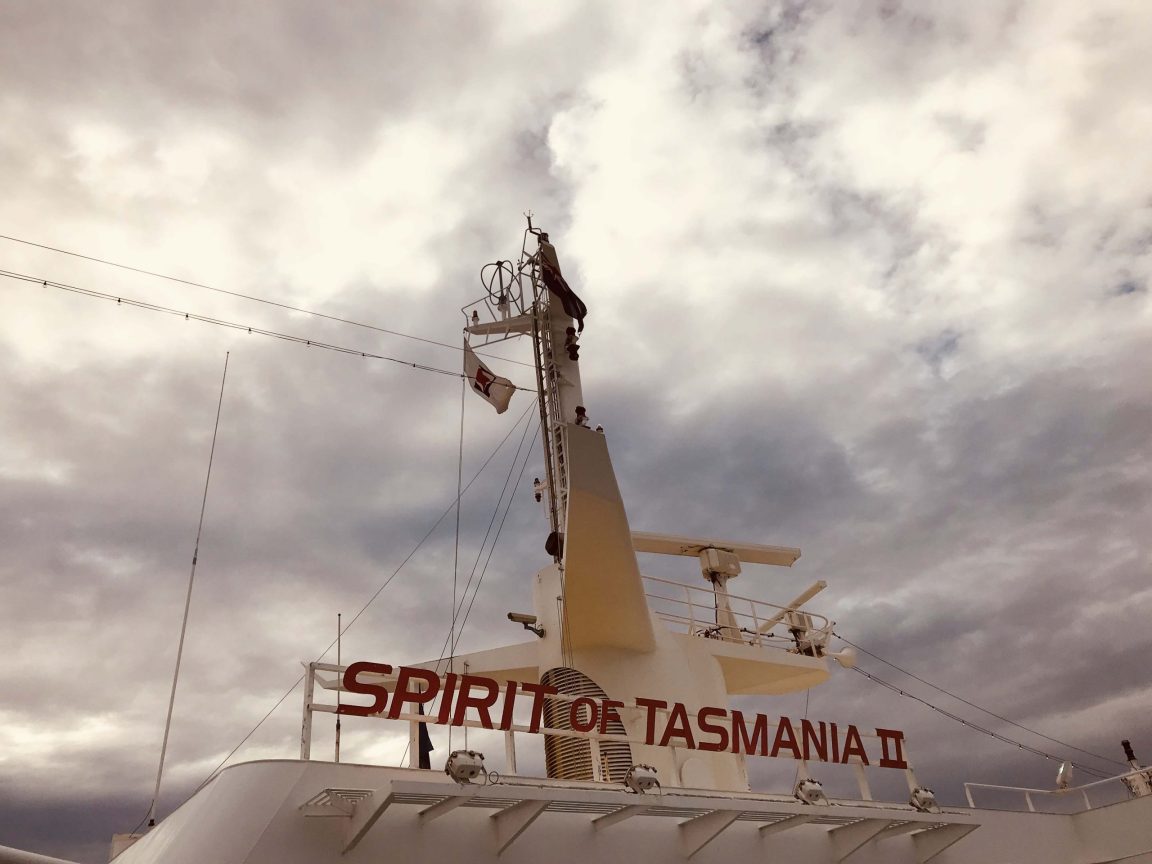 I don’t know why I’d booked such an early flight. I mean, the ship wasn’t due to depart until 19.30; that’s 7.30pm, and here I was with a 4am alarm call. The ship was the Spirit of Tasmania and I had to fly to Melbourne, collect my Winnebago Bondi motorhome from Apollo Caravan and RV Sales and make it in time to start boarding two hours before departure. Of course I made it. With plenty of time to spare. 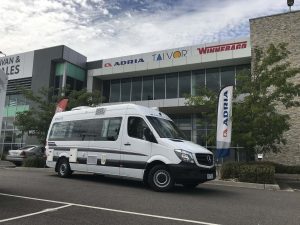 It’s a bit of a surprise, if you’re not familiar with Melbourne’s layout, when you drive down through Port Melbourne and then, there, beyond the beach is the dock and in this case, the distinctive red and white colours of the ship – there’s signage to give you a clue too. Massive, red and white signage. 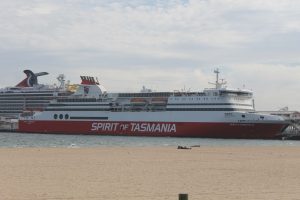 I was excited. The Winnebago was all set to hit the roads, we just had to negotiate the paperwork and the then the infamous stretch of water that is Bass Strait. Was it going to be kind to me or have me laid low and calling for my mummy in the bathroom awash with vomit like so many nights out during my youth? Except the calling for my mummy bit … I digress, ever the professional, I did my attempt at a video intro (click here) and drove round from Beach Road to join the queue at Station Pier.

It’s very straightforward. Clear the vehicle checks for gas safety, firearms questions and the strict quarantine regulations – I’d decided to do my shopping in Devonport –  and head to the check-in station and then we were up the ramp and into the open mouth of the vessel and beyond into the car decks. 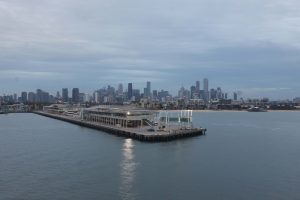 I’d been lucky enough to be provided with a porthole cabin on deck 8; remember to collect a card to remind you what deck you’re parked on as with a 5.15 alarm call in Devonport you might not be functioning on all cylinders. And since there’s plenty of entertainment on board I noted some might be having a harder time than others come dawn. 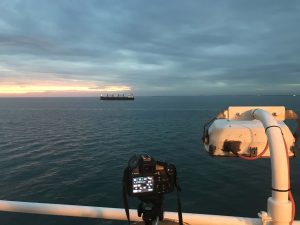 I noted my seasick pills had to be taken half an hour before departure and as I watched Cape Shanck Lighthouse blinking from out of the darkness, we started to rise and fall. It never worsened and around 11pm I turned in, hummed to sleep by a distant diesel set.

We glided into Devonport. Timings given came about: 5.15 wake-up call (to the entire ship, not just me) and 5.50 down to the car deck – 5 Port – before a short wait and then we were released into a wet and dark morning.

I decided to forego the shopping at that hour! And anyway, it’s worth noting that you can’t by fruit and veggies in Devonport and take them out into Tasmania due to the fruit-fly blight. So my first call was Ulverstone.

And that was the start of the adventure I am now on, you can read about it in RV Daily. 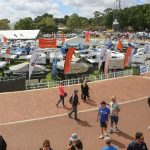 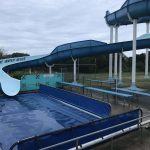