Mazda’s BT-50 has been around since 2011 and has hardly changed in those years. It’s based on the Ford Ranger but hasn’t been getting the same raft of constant updates.

The BT-50 still isn’t the techno-wizard that the Ford Ranger is, but the new look has softened the anime-style smile that polarised opinion on its looks. That new front-end is touted to improve airflow to your radiator and intercooler, but the factory bullbar design has stayed the same.

CLICK HERE TO READ THIS IN OUR FREE MAGAZINE

Interestingly, it’s an Australia-only facelift; that front-end is made by Australian company EGR. Mechanically, it’s still all the same: 2.2-litre (110kW/375Nm) or 3.2-litre (147kW/470Nm) diesel engines are your options. There is now Apple CarPlay and Android Auto, and Mazda has also bumped out service intervals from 10,000km to 15,000km.

The new BT-50 still drives a fairly hard bargain for Australians, who mostly see it as a cheaper Ford Ranger without as many features. Prices start from $28,990 for a 2.2-litre single-cab 2WD XT, stretching up to $51,990 for a 3.2-litre GT 4X4 automatic. 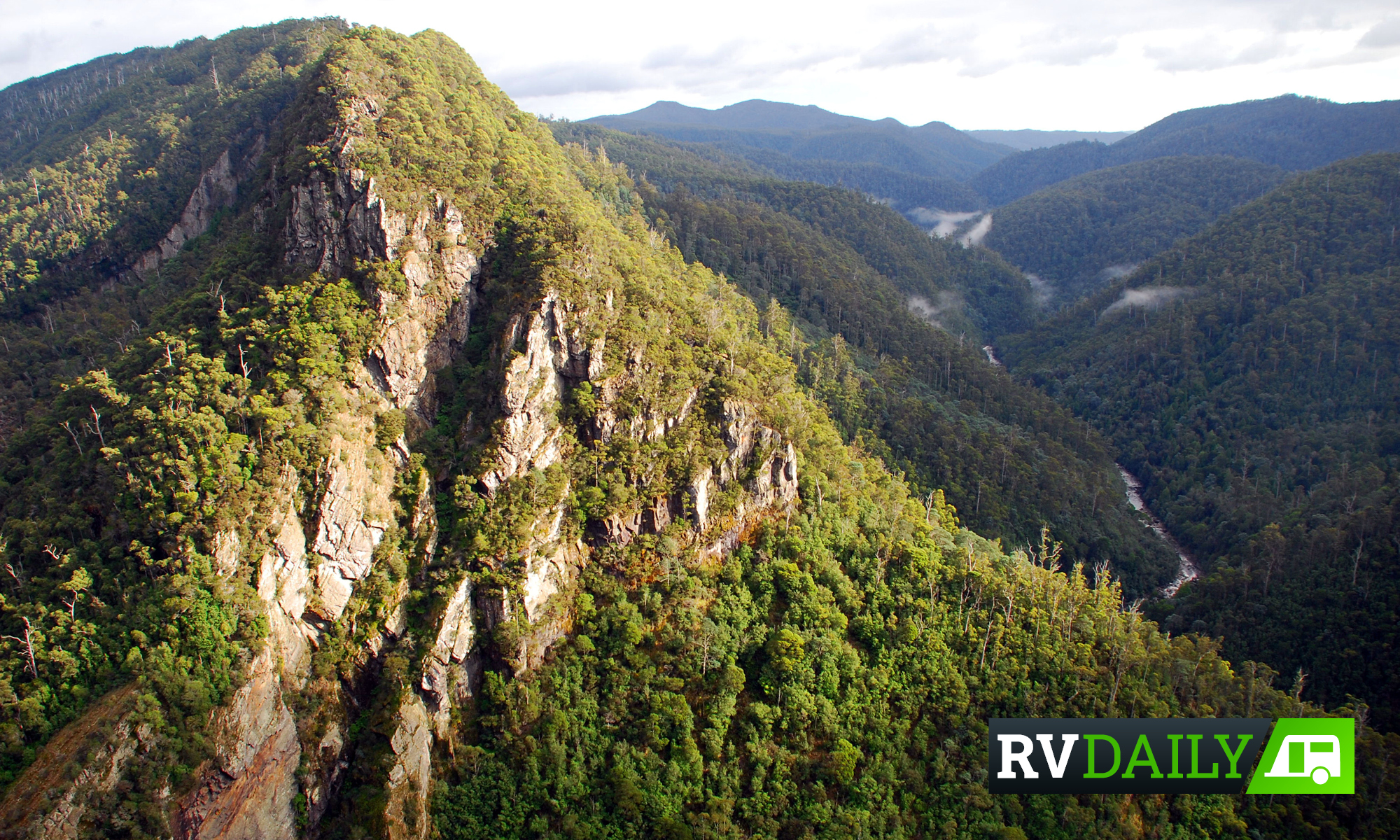 Tasmania: How the best plan can be to have no plan at all 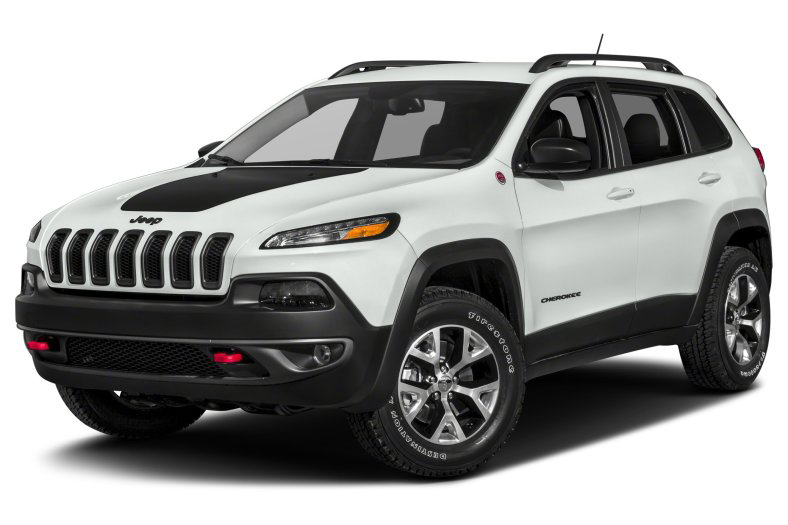