Everything’s big in Texas they reckon, but Queensland ain’t small either and one steer in this town is a record-breaker

There’s little wonder that Charters Towers is a popular destination with travellers, when you can get a good dose of country hospitality and you’re only an hour and a half from the Queensland coast. Our visit to Charters Towers wasn’t going to be our first, as we’d previously been there while on another trip touring outback Queensland. But that visit was more like a short stopover. This time around was going to be vastly different, as we had a completely different purpose.

To put you in the picture, we need to go back a step. We were one of the lucky winners of the Follow The Sun competition held by RV industry leader, Dometic. Our prize included a monumental $25k upgrade to our caravan, and we then hit the road for three months hosting caravan park happy hours on their behalf, while raising funds for the National Breast Cancer Foundation along the way. Not a bad gig.

Our itinerary had us zig-zag through Queensland starting in Cairns, then into outback NSW and SA before heading into Victoria and finishing at Nagambie. So we were really excited to find out that we had a few days’ stop at Charters Towers thrown into the mix. It’s one of those places that gave us that country feel we love, but it has all the services and facilities you’d come to expect of a town that size. And not one traffic light in sight.

Travelling inland from Townsville with our caravan in tow, it was an easy drive to the Charters Towers Big 4 caravan park where we’d be hosting our happy hour in a few days’ time. While the town’s caravan parks were all nearing capacity during our visit, we noticed it was generally a busy time all around the place (August), so it would be wise to book ahead during these peak times.

Just as we always do when visiting a town to help maximise our time in the region, our first stop was the Visitors Centre located in a magnificent heritage building in Mosman Street. Charters Towers is full of grand buildings and houses, which gave us an indication of the wealth of the town’s “one square mile” from days gone by.

With some help from the friendly staff, we were soon booked onto a couple of different tours. We found the Heritage Bus Tour ended up being an excellent way to get a lot of information about the region quickly, starting with its beginnings when gold was discovered in the early 1870s. This chance find provided a kick-start to a gold rush, and in its heyday, the town had 11 crushing mills and a phenomenal 65 hotels. It goes to prove that mining must have been seriously thirsty work!

But the town can also attribute its claim to fame when in the 1890s, it was one of the very few regional stock exchanges in Australia. Interestingly, there was even a stage where the town was touted as a possible candidate to become the state’s capital.

The bus tour provided us with excellent information about the city’s mining boom, its World War II involvement, and a visit to some of the prominent sites such as the spot where gold was first discovered and the panoramic city views from Towers Hill. While the stock exchange may have stopped trading more than 100 years ago, its arcade has been lovingly restored and is a good place to stop for a coffee.

We discovered there was even more to learn on the walking tour, which is centred around the main street. It was here our tour guide, Erica, shared her passion for the region, and told many stories of prominent local people and buildings to provide a further insight into the town’s history. And if you’re simply walking the city streets to see the sights on your own, keep an eye out for the city’s town crier to collect special discount coupons that can be used at various shops around the place.

But there was another very good reason we were excited to be visiting Charters Towers. You see, we’d come to visit a bull. No, we’re not completely daft, as this wasn’t just any kind of bull. In fact, this fella had been a world record holder for having the longest horns, which spanned 9’9” or 2.97m from tip to tip. Now that’s a lot of horn. Ten kilometres from town, Leahton Park has Australia’s largest herd of Texas Longhorns, and it’s here where we joined in on a chuck wagon tour and met the man of the moment, ‘JR’, up close.

This was one highly memorable tour, especially when we got fed before we even got going. Owners Mick and Lynda made the perfect tour hosts; Lynda’s sensational homemade billy tea, damper, Texas brownies and Anzac biscuits nearly caused a stampede among the guests, and Mick’s sense of humour and quick wit added some light-heartedness to the tour. But his talents don’t stop there, as his skills as a saddler and wagon builder are world class. The docile horses pulled our wagon mob contentedly around the paddocks (well, as contented as they can be pulling such a load), with Mick stopping for us to take a bundle of pics of their longhorns and buffalo throughout the paddocks.

But Charters Towers also has a dark side … or rather, it has things that happen after dark. After learning there are night ghost tours available, we were both a little anxious yet excited to join in. Without giving too much away, the 90-minute walking tour kept us on our toes as we entered several haunted buildings and dark alleys to learn about the darker side of the town’s history. Let’s just say we slept light that night.

Back at the caravan park, we held our happy hour at the park’s amphitheatre, which was well set up for our event. We’re finding more and more caravan parks these days host happy hours where pizza nights, camp oven roasts, and even sausage sizzles are becoming the norm as they bring everyone together. (See page 43 of this issue). The generous Aussie spirit flowed that night and, overall, our fundraising efforts ended up generating more than $14,000 over the three months … not a bad result!

Our stay in Charters Towers was a highlight of the trip, as it offers visitors so much. Its history provides an excellent insight into life during early gold rush days, yet the modern city of today offers all the creature comforts while providing that good ol’ country feeling we love. So for a true Aussie outback experience, pack your cowboy hat and saddle up. We think you’ll enjoy the Charters Towers ride.

WHERE: Charters Towers is less than 140 kilometres south west of Townsville on the crossroads of the Flinders Highway and the Great Inland Way.

BEST TIME TO TRAVEL: While any time is a good time, the main tourist season is between April and September. If there’s a particular attraction you’d like to visit outside of these times, check with the Visitors Centre for the most current information on opening times.

PLACES TO STAY: There’s plenty of accommodation options including a number of caravan parks that fill up quickly during peak times. It’s advisable to book ahead.

OTHER THINGS TO SEE AND DO: Charters Towers is an excellent place to have as a base for taking day trips around the region. The heritage-listed township of Ravenswood is only an hour’s drive east of Charters Towers, while Lake Dalrymple (one of Queensland’s largest lakes) is 80 kilometres to the south. Travelling a little further, the gem fossicking town of Greenvale lies 200km to the north, and Hughenden is 250km to the west. 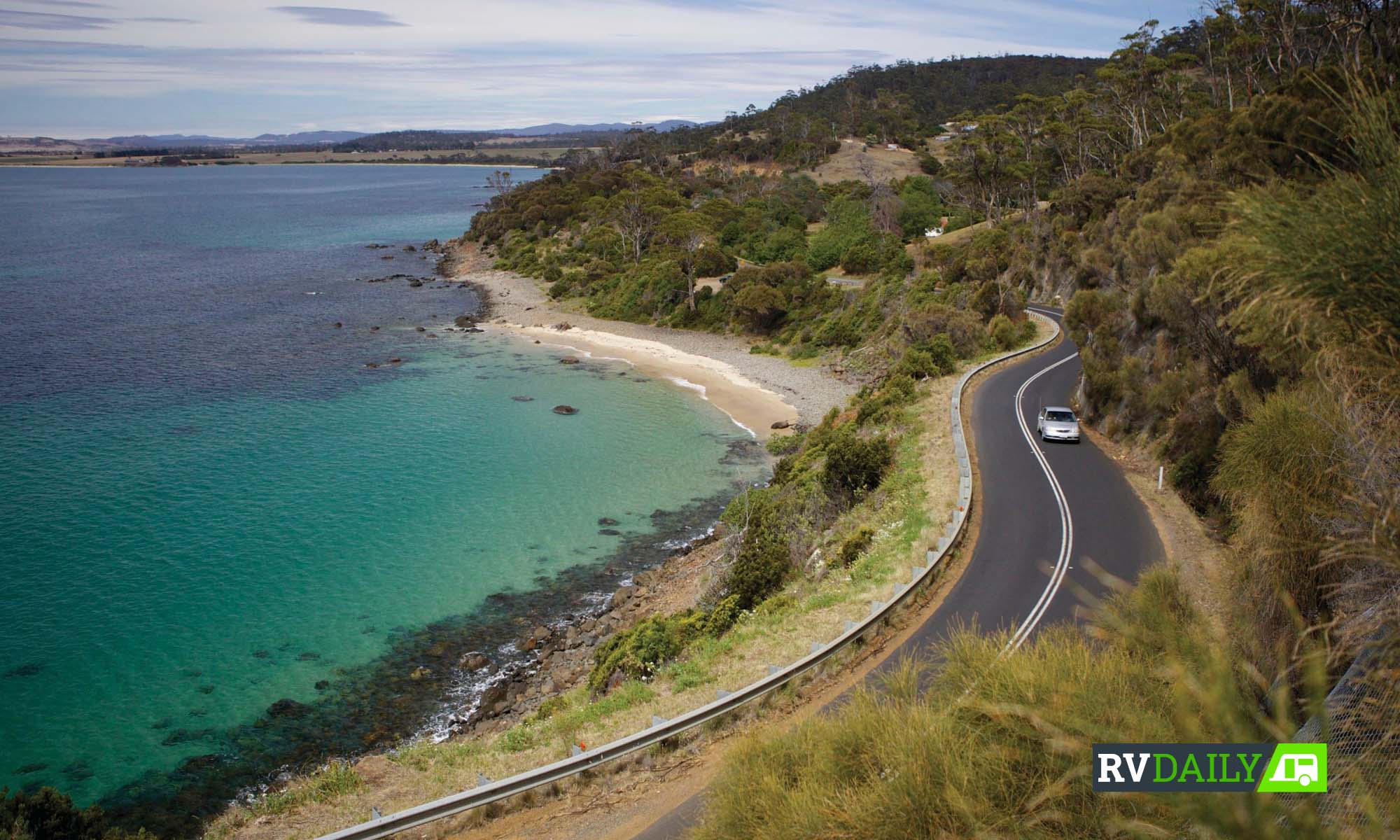